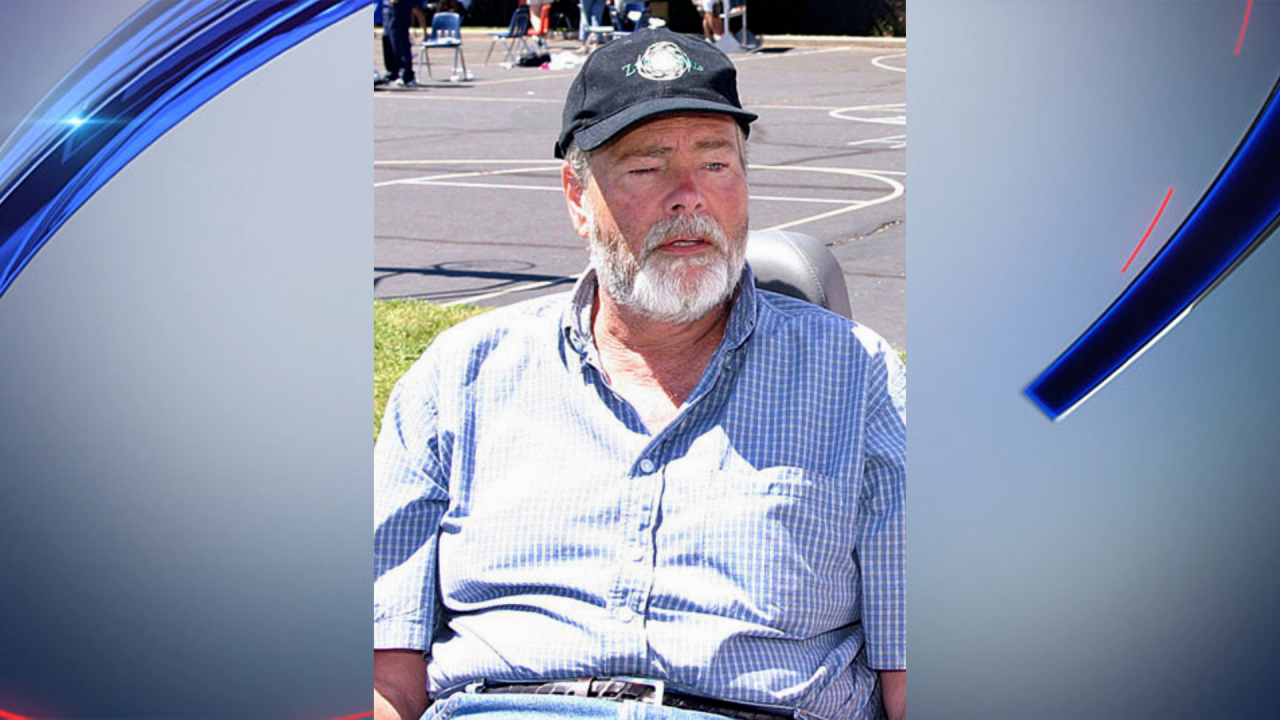 NEW YORK — Christopher Pendergast, a suburban New York teacher who turned a dreaded Lou Gehrig’s disease diagnosis into a decadeslong campaign to raise awareness and fund research, died from the illness on Wednesday.

He was 71. Pendergast was the driving force behind the ALS Ride for Life, an annual wheelchair ride across Long Island that has raised more than $10 million for research, patient and caregiver services, and education about the neurodegenerative disease, formally known as amyotrophic lateral sclerosis.

He had been on home hospice care for several days and was surrounded by loved ones in his final moments.

The disease took his ability to speak about a year ago, but his mind remained sharp and he communicated through an eye gaze computer.