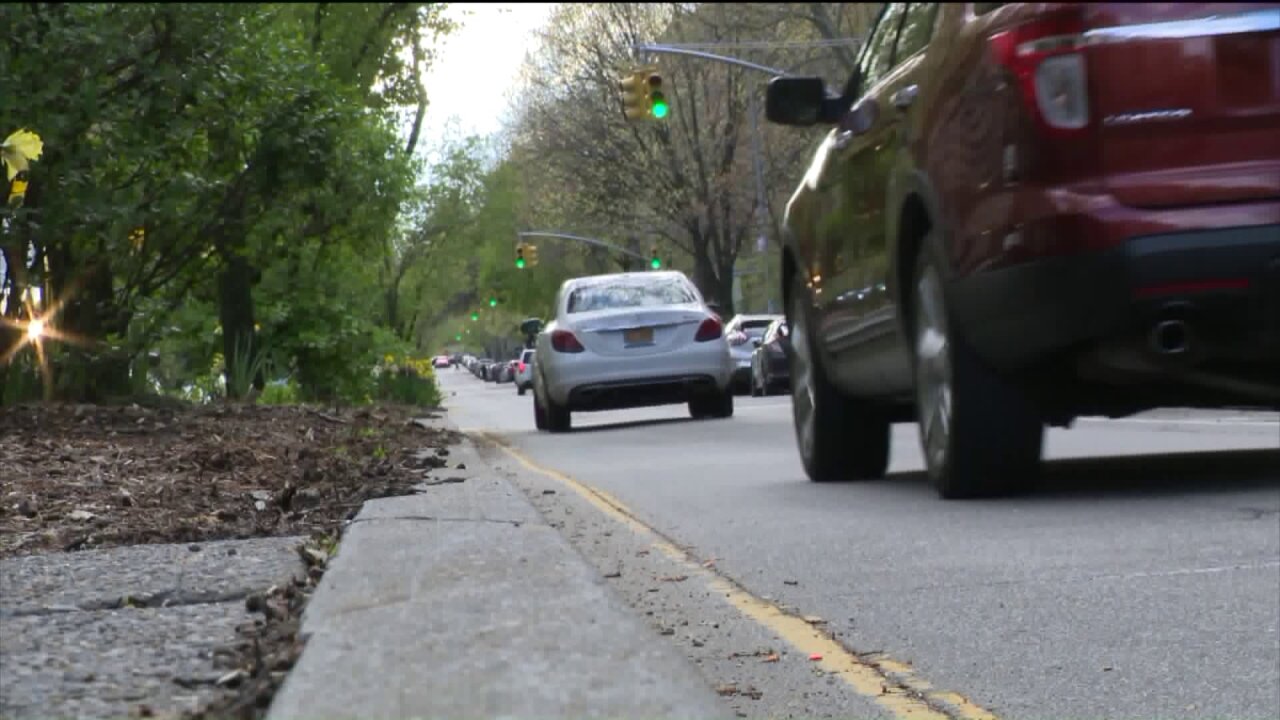 ALBANY, N.Y. — New York drivers who can’t afford to pay the entirety of a traffic fine will be able to do so via installments and will no longer face the risk of their licenses being suspended for that debt, thanks to legislation signed by the governor.

The Driver’s License Suspension Reform Act ends the practice of suspending the licenses of people who haven’t been able to pay their fines in full.

It will also allow people who currently have suspended licenses because of traffic debt to get them back.