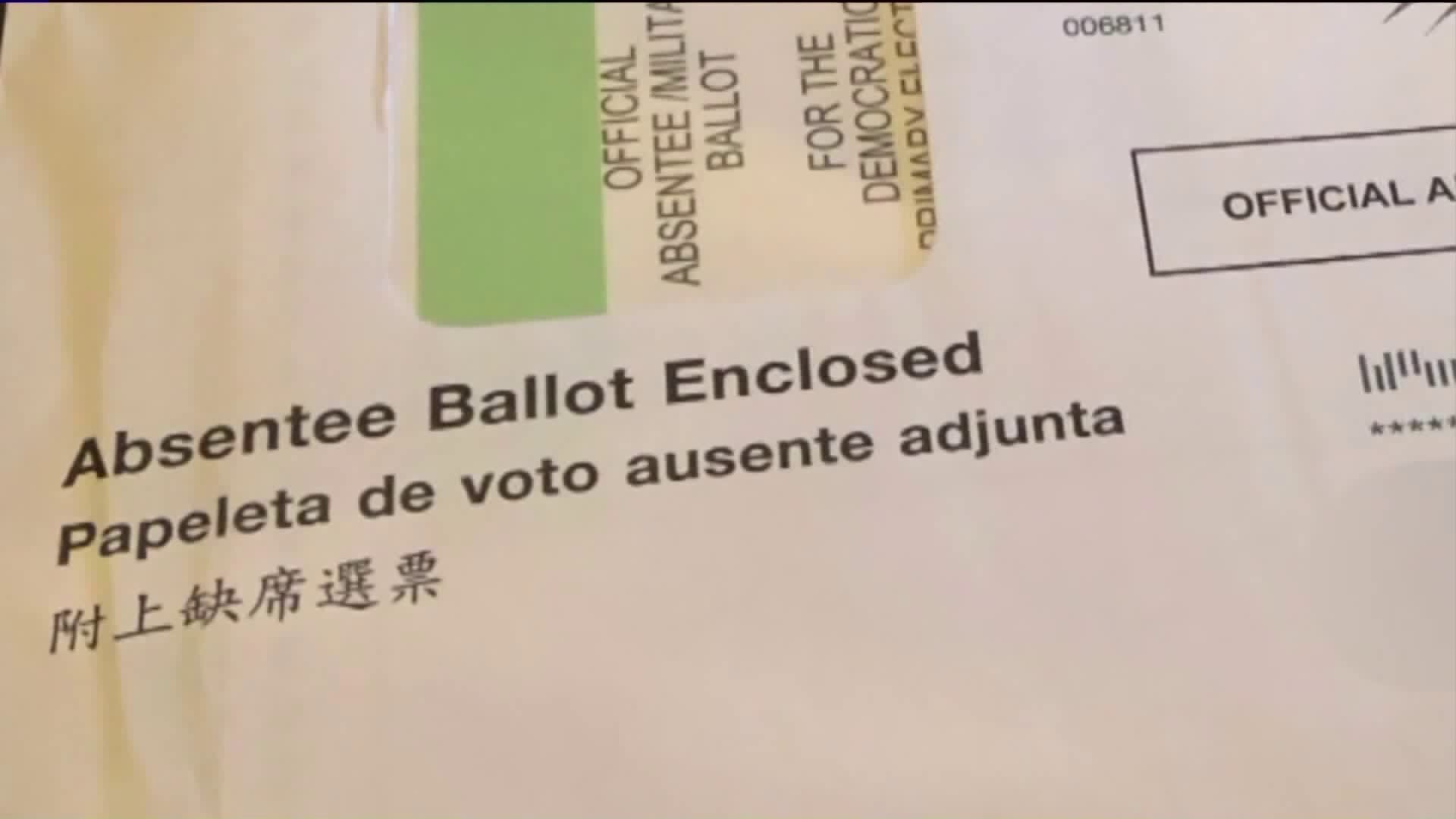 New York’s absentee voting during the primary was a mess by any standard, though issues do not appear to be fraudulent or partisan, rather simply a bad practice in democracy.

NEW YORK — New York’s absentee voting during the primary was a mess by any standard, though issues do not appear to be fraudulent or partisan, rather simply a bad practice in democracy.

More than a month after the state’s June 23 primary some results still are not in, and tens of thousands of absentee ballots are being actively discarded during counting.

The ongoing issues are giving President Trump exactly what he has been looking for: a reason to undermine mail-in voting, which has become much more common during the pandemic.

A spotlight on the ballot problems has been shined particularly bright on New York’s 12th Congressional District, which includes the east side of Manhattan, Queens, and a tiny portion of northern Brooklyn.

Challenger Suraj Patel is trying to unseat longtime Congresswoman Carolyn Maloney and by all account the two are locked in a neck-and-neck battle.

Patel sued the Board of Elections because thousands of ballots have been thrown during counting. The reason: the post office is not properly post-marking them because they already had pre-paid postage. Other candidates including Maloney, released a statement supporting the counting of all un-postmarked ballots.

“What vote by mail does is enfranchises hundreds of thousands of people and makes our elections more representative of the actual people in the district — that’s a good thing — that’s good for democracy,” Patel said. “But we are missing the opportunity to make this a fair safe process for everyone by counting everyone’s votes here in New York. We are instead proving ammunition for the President to misconstrue this as a way to say you know what we can’t use vote by mail, because he knows it would make the election more representative.”

“Nineteen % rejected ballots in Queens, 28% rejected in Brooklyn,” she said. “There are questions about mass mail-in voting.”

Over the weekend, President Trump suggested in an interview with Fox News he might not accept the November election results, even though he himself votes by mail.

“I think mail-in voting is going to rig the election,” President Trump said. “I really do.”

However, in New York there has been no evidence absentee ballot issues to hurt any one candidate, just voters in general.

PIX11 News has previously reported half of all ballots in New York City were not even sent back on time, many because local election boards did not get them to voters in a timely manner in the first place.

Once received, thousands more are getting thrown out because people missed a tiny signature line. Other states like Oregon and California have better ballot layouts to solve the signature problem and contact votes when there is a signature issue.

However, New York is not even following best practices from from neighboring New Jersey, which has ballot drop boxes, ballot tracking, and last minute in person voter registration.

New York Gov. Andrew Cuomo has repeatedly been asked about using executive authority to improve absentee voting before the November. But Cuomo has continued to make no specific promises.

“We’re going to study those issues, see how we can make it better, and then there’s a whole electoral time clock where ballots have to be mailed etcetera,” Cuomo said.

Meanwhile, the state legislature did address one minor issue this week by allowing local election boards can now process absentee ballot requests sooner, which should mean more people get their ballots on time. However, bigger reforms being considered by state lawmakers would not take affect until after November.

In the NY-12 race, Patel does not expect a decision in the court case until next week, which if successful could impact results by added thousands of ballots to be counted.