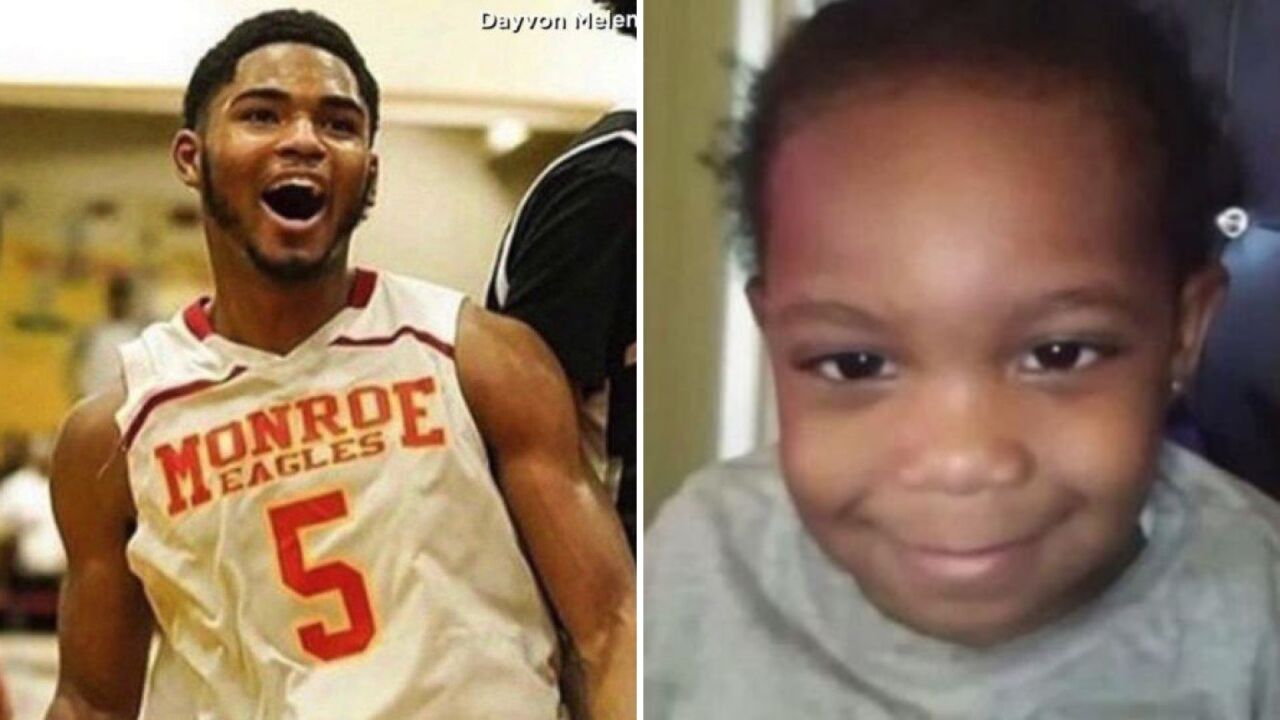 James Monroe High School Basketball on Instagram; Family handout
Brandon Hendricks, left, and Davell Gardner, right, were killed in separate shootings this year in the Bronx and Brooklyn, respectively, according to police.

NEW YORK CITY — The number of shootings in New York City this year has now surpassed the total for all of 2019, according to the NYPD.

At least one additional shooting happened early Sunday morning, according to the NYPD.

A 40-year-old man and a 42-year-old woman were shot around 5:30 a.m. on Bradford Street near New Lots Avenue in Brooklyn, police said.

Both were taken to the hospital and were expected to survive, according to police.

The NYPD, city officials and community leaders have been working to stem the surge in gun violence, which has claimed the lives of dozens of people including a 1-year-old boy in Brooklyn and a 17-year-old star basketball player in the Bronx.

In July, Mayor Bill de Blasio detailed a new multi-pronged approach to curb gun violence. The plan utilizes both the NYPD and community leaders to encourage peace in the borough’s most at-risk neighborhoods.