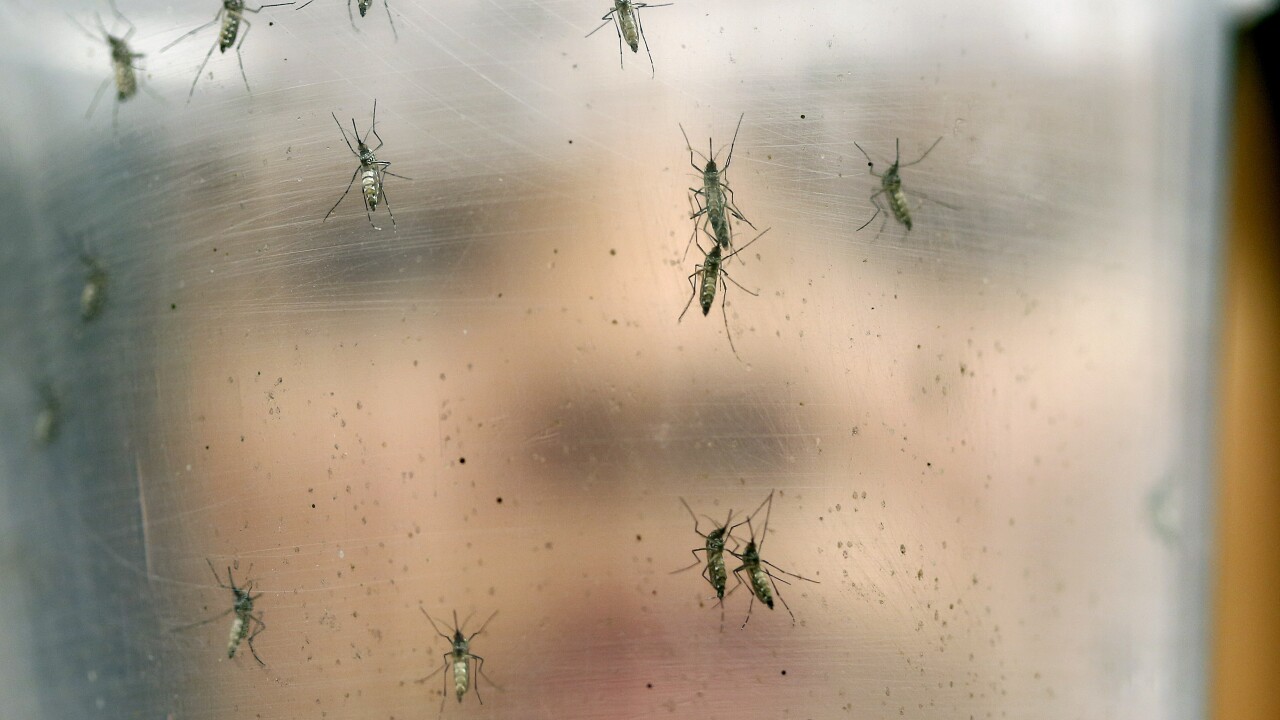 A Westchester resident who tested positive for the West Nile virus has died — the first case and death in the county this year, officials said Wednesday.

The 76-year-old, who lived in Yonkers, had significant underlying medical conditions and died on Aug. 22, according to health officials.

"We are saddened to learn that the first resident to be diagnosed with West Nile virus this year has died. The overwhelming majority of people who get the virus do recover, and we generally have only a few cases each year,” Westchester County Health Commissioner Sherlita Amler said Wednesday in a statement. “This should remind all of us to take precautions against mosquito bites by removing standing water from our property after it rains, and use repellents when we spend time outdoors, especially from dusk to dawn, when mosquitoes are most active.”

The West Nile virus typically causes mild or moderate flu-like symptoms, including fever, headache, body aches and joint pain. The virus poses a more significant danger to folks over 60 and those with other serious health complications, officials said.

However, officials are urging residents to take precautions such as emptying any containers with standing water, avoiding the outdoors in the early evening, and checking and repairing torn window screens.

The health department also traps and tests mosquitoes to track the virus.