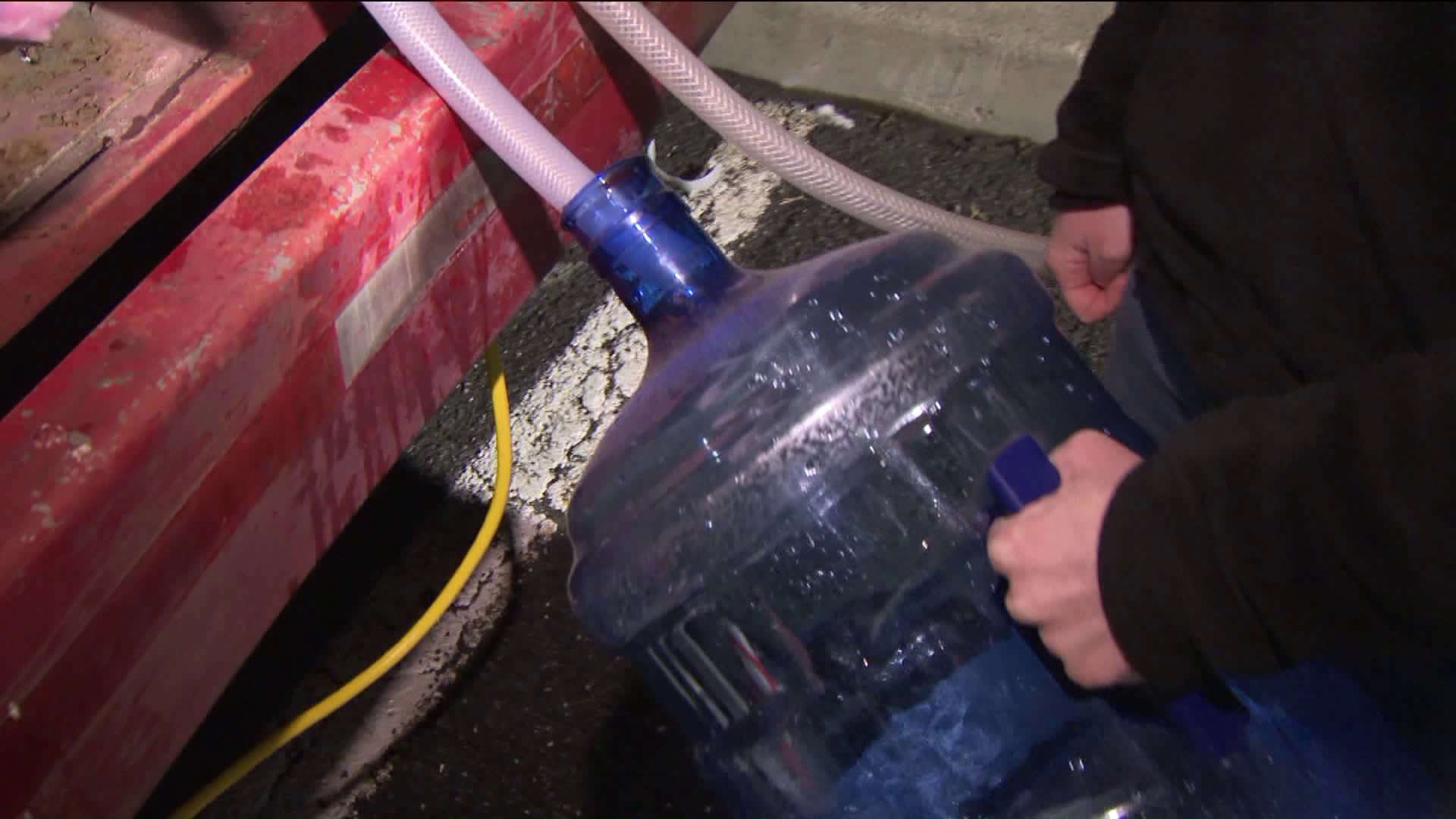 Residents of New Paltz flocked to Village Hall to fill up their jugs with clean water, with what's coming out of their taps deemed undrinkable.

State officials lifted a “do not drink” advisory for the Village of New Paltz Water System after tests showed no detectable levels of petroleum compounds.

The New York Department of Health and Ulster County Department of Health issued the advisory on Monday amid reports of an odor in the town’s tap water. An investigation revealed an underground fuel line for the water treatment plant's heating system had been compromised, sending fuel into the ground and contaminating the drinking water in one reservoir, according to the governor’s office.

The contaminated reservoir is being bypassed until cleanup is completed.

"Following swift deployment of state resources and the isolation of the contamination source, our extensive testing shows no detectable levels of petroleum compounds in the New Paltz water system and that the water is safe to drink," Cuomo said in a statement Friday. "While we are pleased with the outcome, we will continue to be vigilant and ready to confront any and all threats to our public health."

Residents and business owners affected by the advisory were advised to flush their plumbing to remove any lingering contaminated water in their systems.