Inside the New Rochelle coronavirus containment zone: What it will and won't look like 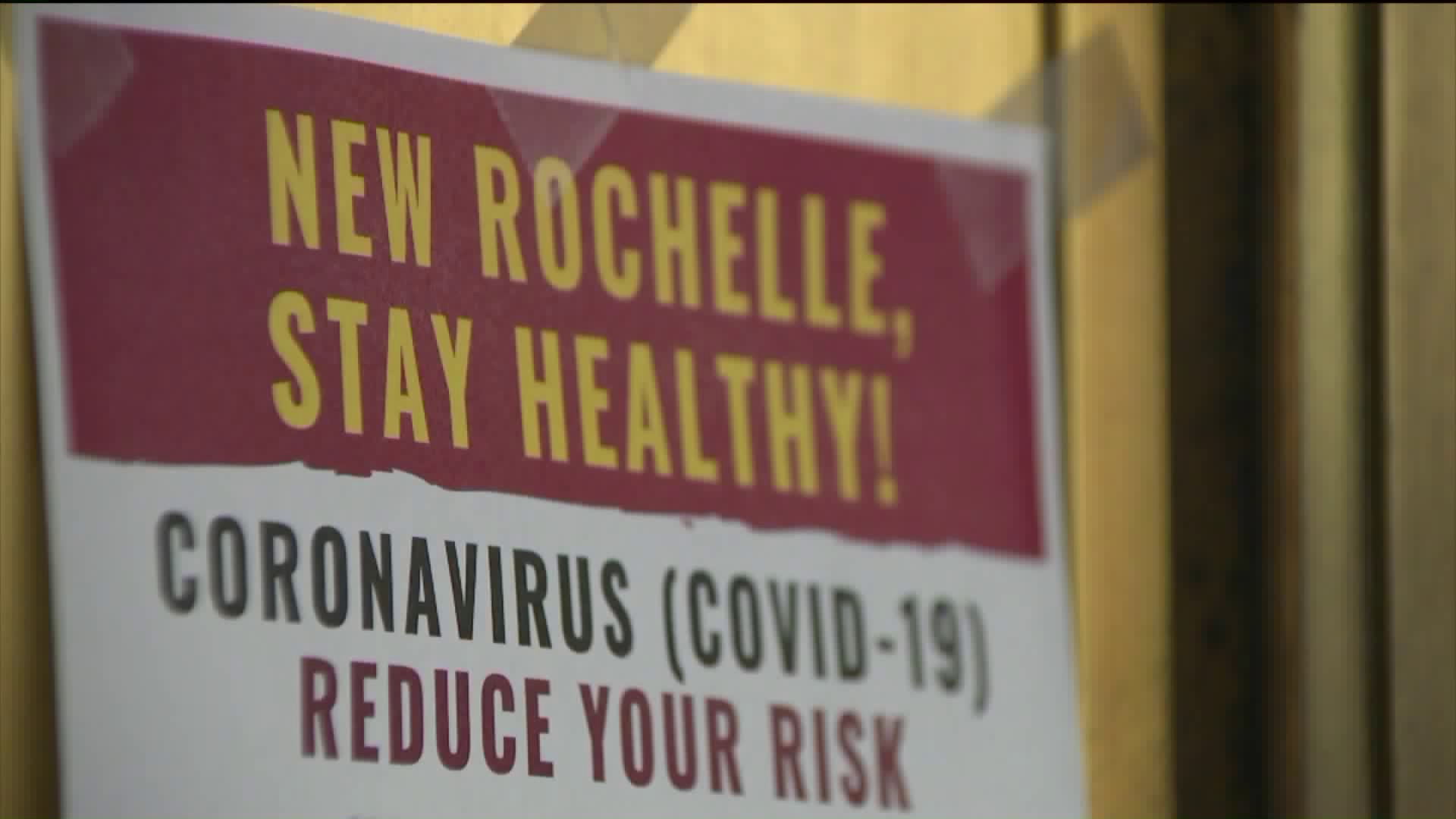 NEW ROCHELLE — This city, the seventh largest in New York state, is the municipality that Gov. Andrew Cuomo singled out late Tuesday morning. That's when he announced that the overwhelming majority of New York state's then-173 coronavirus cases are in Westchester County, north of New York City.

"New Rochelle is a particular problem," the governor said at a news conference in Albany. "The numbers are going up unabated. We do need a special public health strategy for New Rochelle," said Cuomo.

The governor and state Health Commissioner Dr. Howard Zucker said the strategy will be disruptive, but for good reason.

"This is the greatest public health threat we have," said the governor. "A containment plan is what we need right now."

A containment zone, which Thursday and will last two weeks, is what Dr. Zucker proposed; the governor approved.

It’s a circle, radiating one mile in every direction from the Young Israel synagogue, where the lawyer who was New York's second coronavirus case regularly attended services. At events held there, dozens more people got infected. Now, many hundreds of people connected to the synagogue are quarantined.

"They have confronted this challenge in a way that is not only responsible," said New Rochelle Mayor Noam Bramson late Tuesday afternoon, "but I would characterize it as inspiring."

In the zone, New York National Guard troops will be stationed. They'll work on "delivering food, and cleaning...large gathering facilites," including schools, temples, churches, and other buildings that can host large groups of people, the governor said.

No New Rochelle residents who PIX11 News encountered objected to the zone being established. In fact, some asked why it hadn't been done sooner.

One man asked a question on many people's minds.

"Am I going to be able to leave the containment zone, you know?" he asked.

The governor repeated, at his news conference, that the strategy is targeted at buildings, not people. The mayor of this city of 80,000 echoed that point at a late afternoon press gathering.

"It's not as though New Rochelle is going to become a militarized community," Bramson said. "We're not going to have checkpoints."