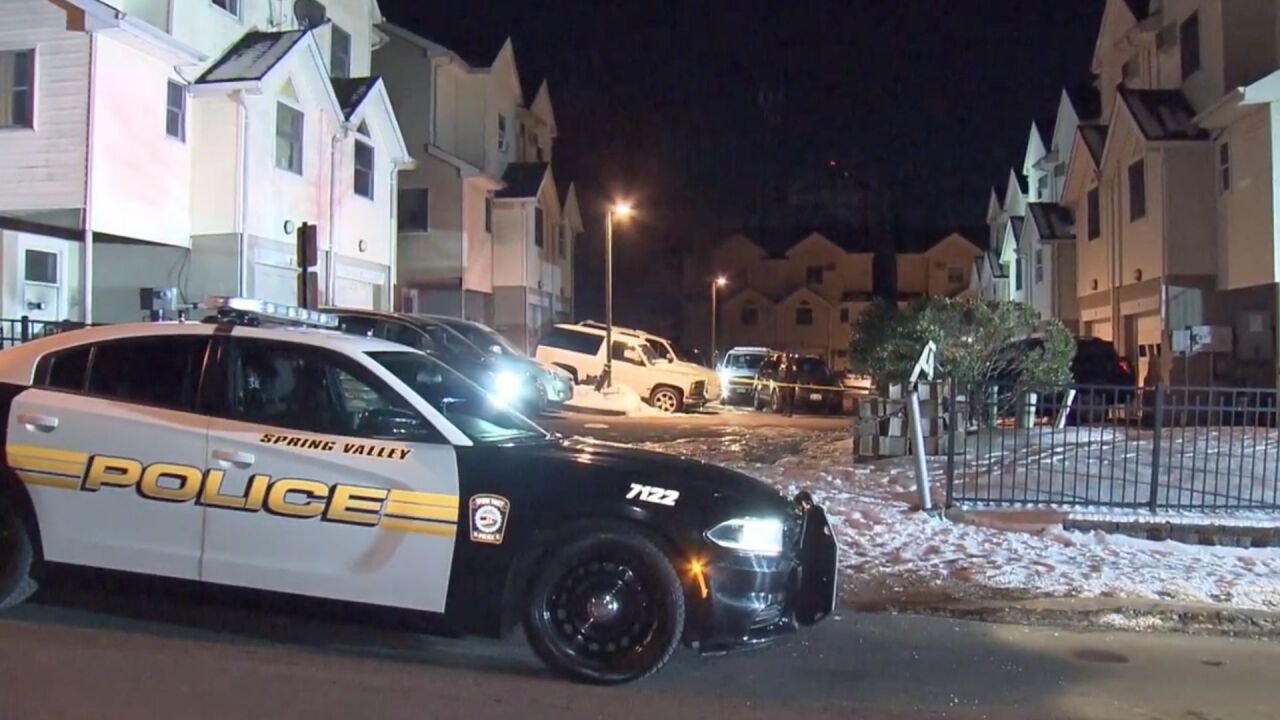 Crash in Rockland County in which the driver, a man in his 20s, was found dead, Spring Valley police say.

SPRING VALLEY, N.Y. — Authorities Wednesday said a man found dead in a vehicle crash in Rockland County on Tuesday night was actually the victim of a homicide.

Around 10:30 p.m. Tuesday the Spring Valley police started to receive multiple 911 calls of a vehicle crashed into a townhouse in the Prospect Gardens development off Ewing Avenue, officials said.

Witnesses who called 911 said the driver was unconscious, police said.

Responding officers discovered the driver, a Spring Valley man in his 20s, appeared to have been the victim of a homicide, authorities said.

The exact cause of the man's death is not clear at this time and police said the investigation is ongoing.

Spring Valley police request that anyone with information in the incident please call (845) 356-7400.