NORAD Santa tracker keeps an eye on St. Nick on his travels 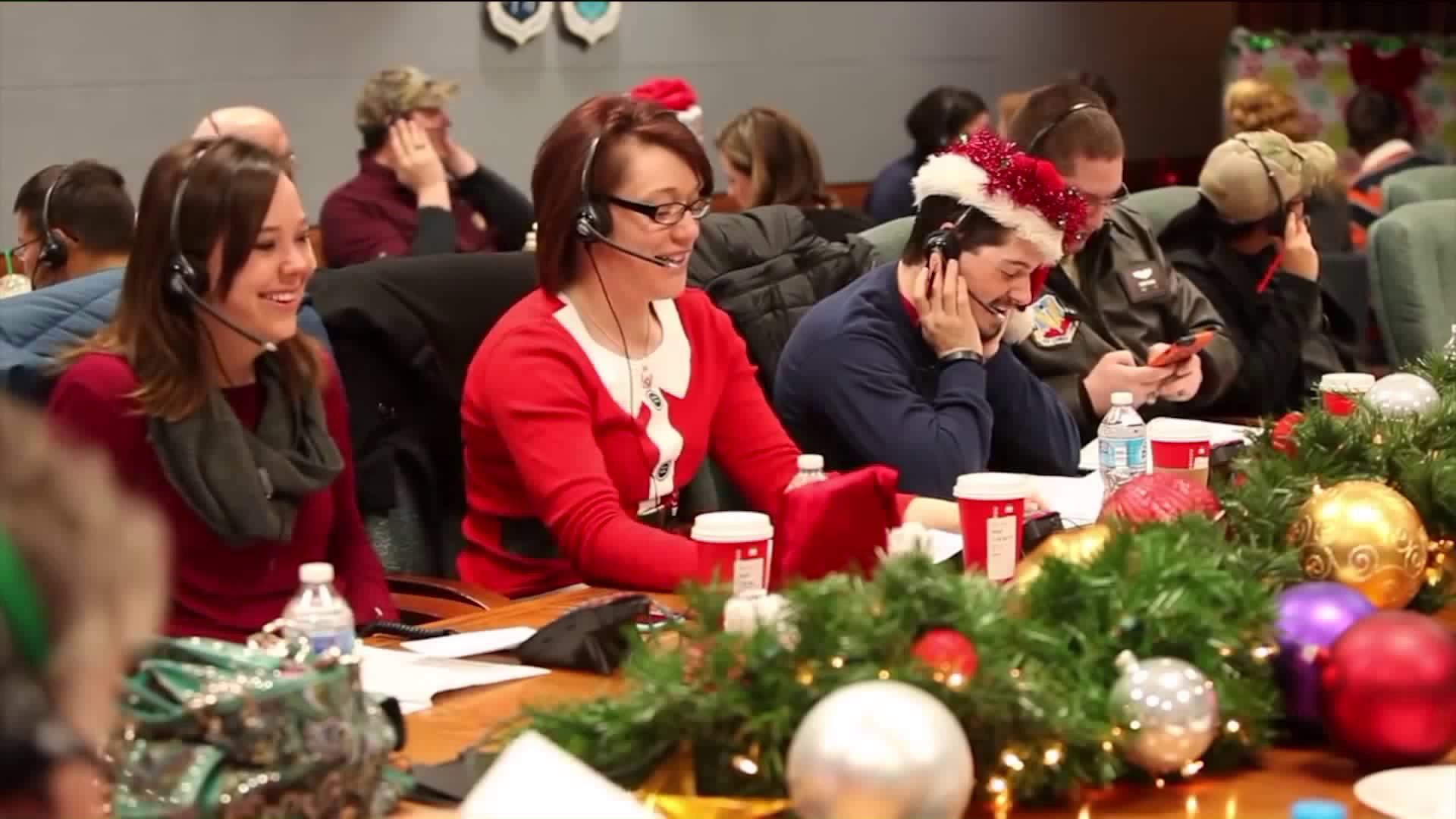 Tracking Santa is a massive operation. Thankfully, the experts have been doing it each year for quite a while.

Each year, the North American Aerospace Defense Command (NORAD) spreads good will and holiday cheer to children around the world. Despite the challenges presented by COVID-19 this year, the organization is on schedule to track Santa on Christmas Eve. Adjustments are in place to safely carry out NORAD’s special mission.

In addition to monitoring the air space around Canada and the US, NORAD monitors Santa’s progress leading up to the big day. The tradition began in 1955 when a local department store promotion for children to call in to Santa Claus was advertised.

The only problem is that the department store printed the wrong number. Col. Harry Shoup was on duty at the time and began answering calls from eager children wanting to chat with Kris Kringle. Thus, the holiday tradition began and 65 years later it's still going strong.

Here’s how it works: radars track St. Nick from the North Pole. His movement is then picked up by global infrared satellites about 22,000 to 23,0000 miles above the earth. These sensors track the heat signature from Rudolph's nose to monitor his position.

NORAD has drastically scaled back the 1,500 volunteers at the command center due to COVID-19. Yet despite the setback, the organization won’t let the global pandemic dampen anyone's holiday cheer.