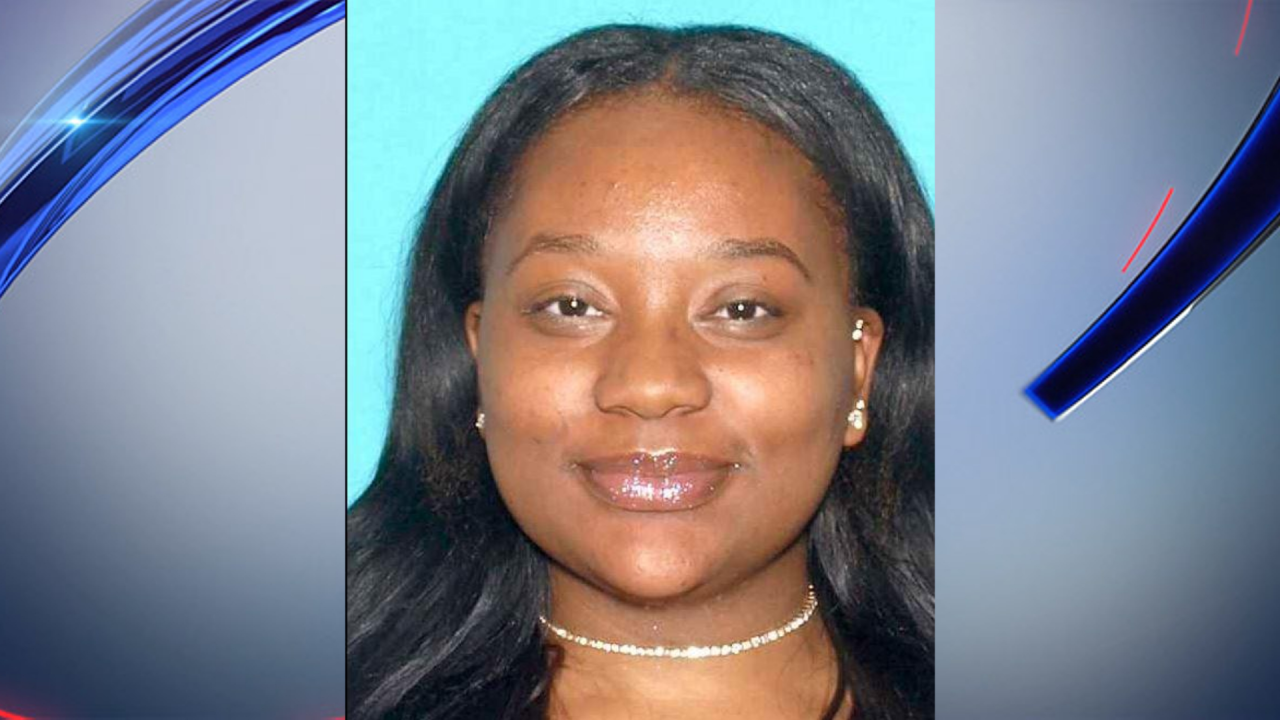 HACKENSACK, N.J. — A New Jersey woman has been arrested for allegedly assaulting a woman who told her to wear a mask in a Staples, according to police.

The incident took place on July 29 at the Hackensack Staples. A woman who was using the fax/copier told Terri Thomas, who was wearing the mask over her chin, to put it over her mouth and nose due to COVID-19 concerns.

Thomas responded by becoming angry, yelling at the victim and violently throwing her to the ground, according to authorities. It was later discovered that the victim had recently undergone liver transplant surgery.

The victim suffered a fractured left tibia which required surgery. The incident was caught on surveillance video.

Thomas was arrested on August 4 and charged with aggravated assault.