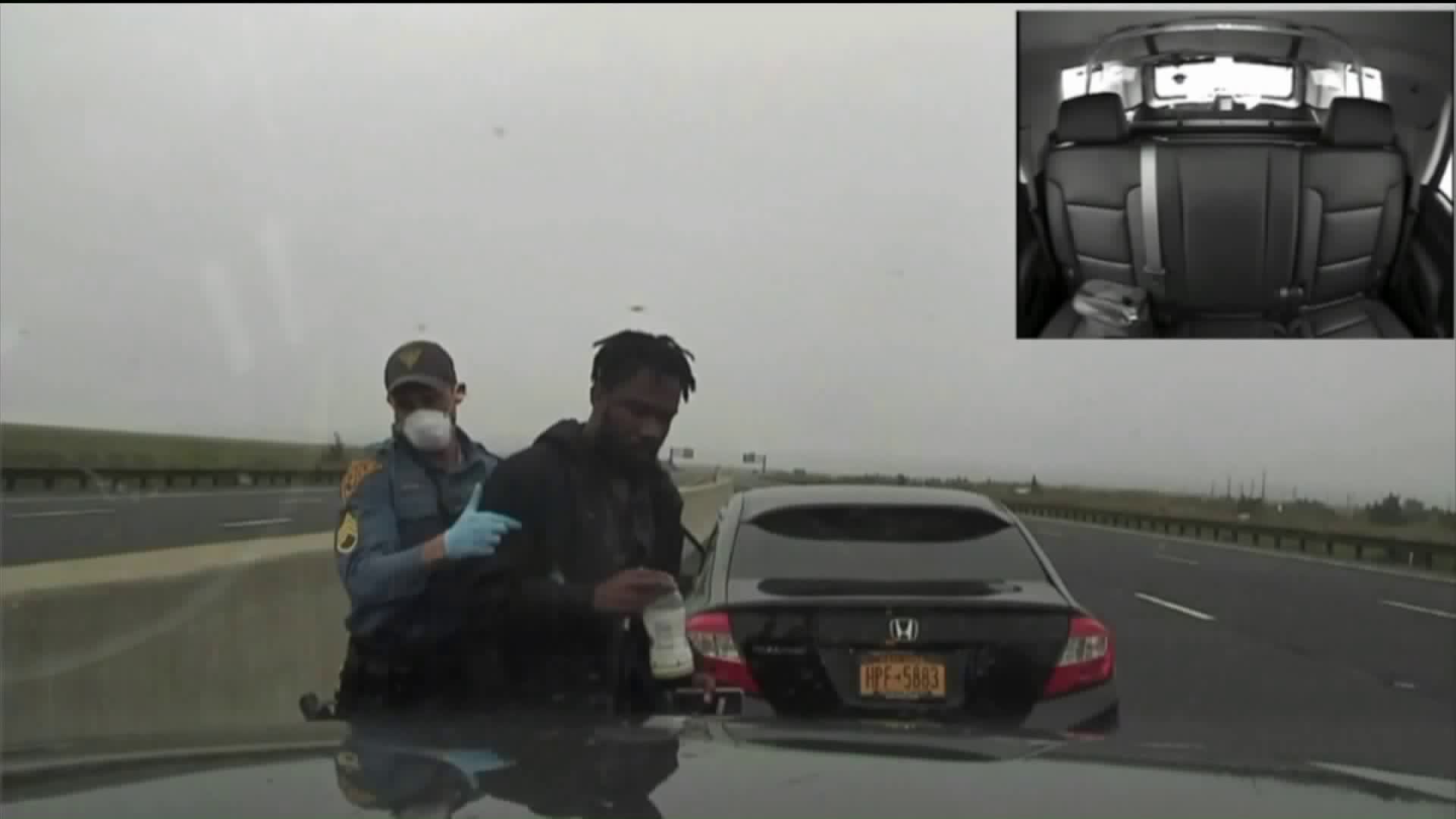 A student-led group is protesting the death of a 28-year-old black man shot by police after a traffic stop in New Jersey.

EAST ORANGE, N.J. — Hundreds of students rallied in East Orange Wednesday, calling attention to the case of Maurice Gordon, who was fatally shot by a New Jersey state trooper May 23.

Gordon, 28, was unarmed when he was killed during a traffic stop.

Video released by the state attorney general's office shows Gordon sitting in the back of a police vehicle for about 20 minutes before he exited the car. A scuffle ensued that wasn't on the video, followed by gunshots.

“As a young person of color, I am tired of seeing our names being added to a never-ending list,” Danielle Antoine told PIX11 News.

“I’m in tears with how passionate they are with this cause,” she said.

Godron was pulled over for allegedly speeding in Bass River, NJ on the Garden State Parkway.

The attorney general's office said that after the traffic stop, Gordon’s car would not re-start. A state police sergeant allegedly called a tow truck, and asked Gordon to wait in the back of his patrol car.

Gordon twice tried to sit in the driver’s seat of the Sergeant’s car, according to the attorney general’s office.

The Attorney General’s investigation into the shooting is ongoing, and New Jersey’s governor has said a grand jury will review the case and consider possible criminal charges.

A lawyer representing Gordon's mother says they have yet to share the unedited video with him.