New Yorkers will be affected by SCOTUS rulings on these controversies, by whoever replaces Ginsburg 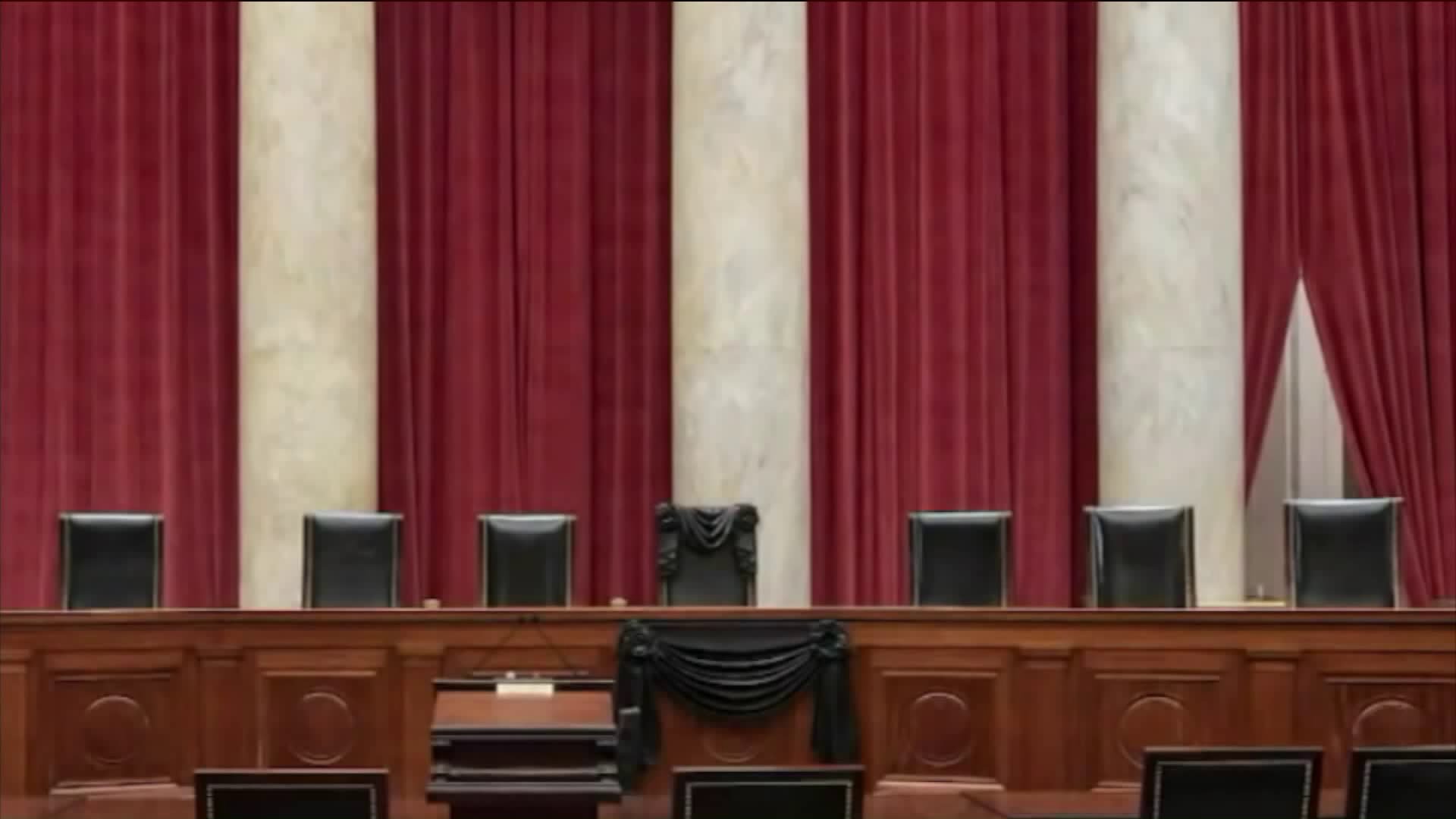 President Donald Trump says he expects to announce his pick for the Supreme Court on Friday or Saturday, after funeral services for Ruth Bader Ginsburg.

NEW YORK — A wide variety of hot button social issues will be front and center for whoever takes the Supreme Court seat left vacant by Justice Ruth Bader Ginsburg’s passing. However the new justice rules, the effect of their decisions will be widespread. How strong the effect of those decisions may be will depend on a number of factors, including who the new justice will be, and how the court as a whole conducts itself, according to a diversity of voices in the legal profession.

Since Justice Ginsburg's death was formally announced on Friday, President Donald Trump has said that he intends to nominate a woman to the highest court. He has also signaled that two women in particular are at the top of the list.

Amy Coney Barrett of Indiana and Barbara Lagoa of Florida are federal judges who have made a series of public comments considered politically conservative on a smorgasbord of sensitive societal issues.

Possibly the most sensitive is a woman's right to choose whether or not to have an abortion. Recent years' sessions have considered different aspects of the issue, and it's certain to re-emerge in subsequent sessions of which a new justice would be a part, especially since justices' average tenure on the Supreme Court bench is about 17 years.

However, said Eileen Torres, the executive director of BronxWorks, one of New York City's widest-serving charities, "If you only focus on the abortion issue, the pro-life issue, without considering everything else that's happening, you're losing sight of humanity in general."

Torres is also an attorney. She said that in places like the Bronx, which is, by many accounts, the lowest income county in the nation, a justice who looks to serve the country broadly is vital.

Other issues on which future Supreme Court sessions are likely to make rulings include civil rights, particularly involving the Black Lives Matter movement; employment discrimination, especially involving whether or not businesses and can discriminate against LGBTQ Americans; regulations involving the environment and climate change and the Affordable Care Act.

However a new justice rules, said Naita Semaj, a civil court judge in the Bronx, one thing has to prevail.

However, while Justice Ginsburg approached controversial topics with no known self-interest, she tended to approach them from a progressive viewpoint.

Katherine M. Franke, a law professor at Columbia University, and a specialist in legal history, social justice and human rights, was friendly with Ginsburg, who'd had a decades-long relationship with Columbia, where the Supreme Court justice was the first tenured female faculty member.

"The Supreme Court is always the place where the most difficult, vexing social issues end up," Prof. Franke said in a Zoom interview, "and that's been true for the history of the United States."

Franke, who holds an endowed chair at the law school, said that the court's chief justice, John Roberts, has shown time and time again a path of jurisprudence that should keep any new justice relatively in check.

"As conservative as John Roberts may be, he cares deeply about the integrity and authority and reputation of the Supreme Court," Franke said. "So I think he will be careful not to have whoever a new member of the court is, whether it's someone that President Trump appoints, or whether it's someone that a President Biden appoints, be someone who can take the court in a radically different direction overnight."