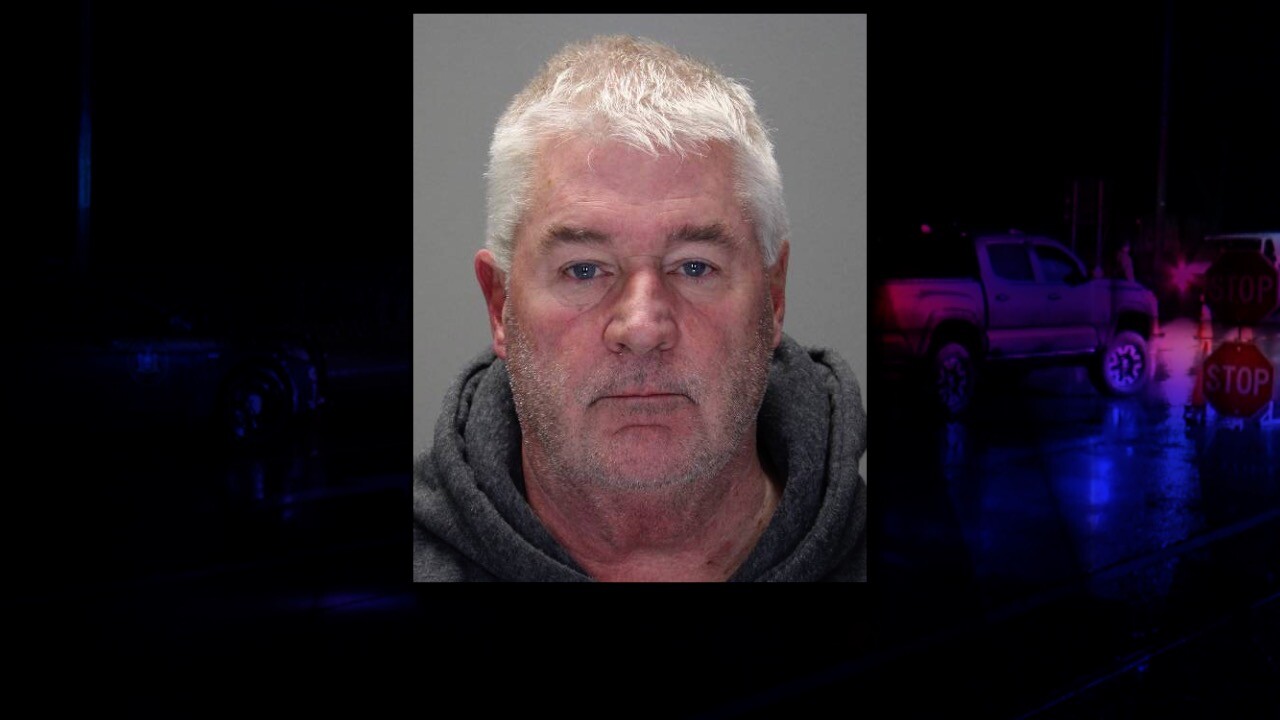 A state Republican lawmaker who was charged with drunken driving and blamed his wife for a New Year’s Eve crash said Thursday he will not run for reelection this year.

Brian M. Kolb previously served as the top Republican in the New York State Assembly, but stepped down from the leadership post after being charged with driving while intoxicated.

Kolb was behind the wheel when his state-issued 2018 GMC Acadia slid off a driveway and down an embankment near his home in western New York, according to authorities.