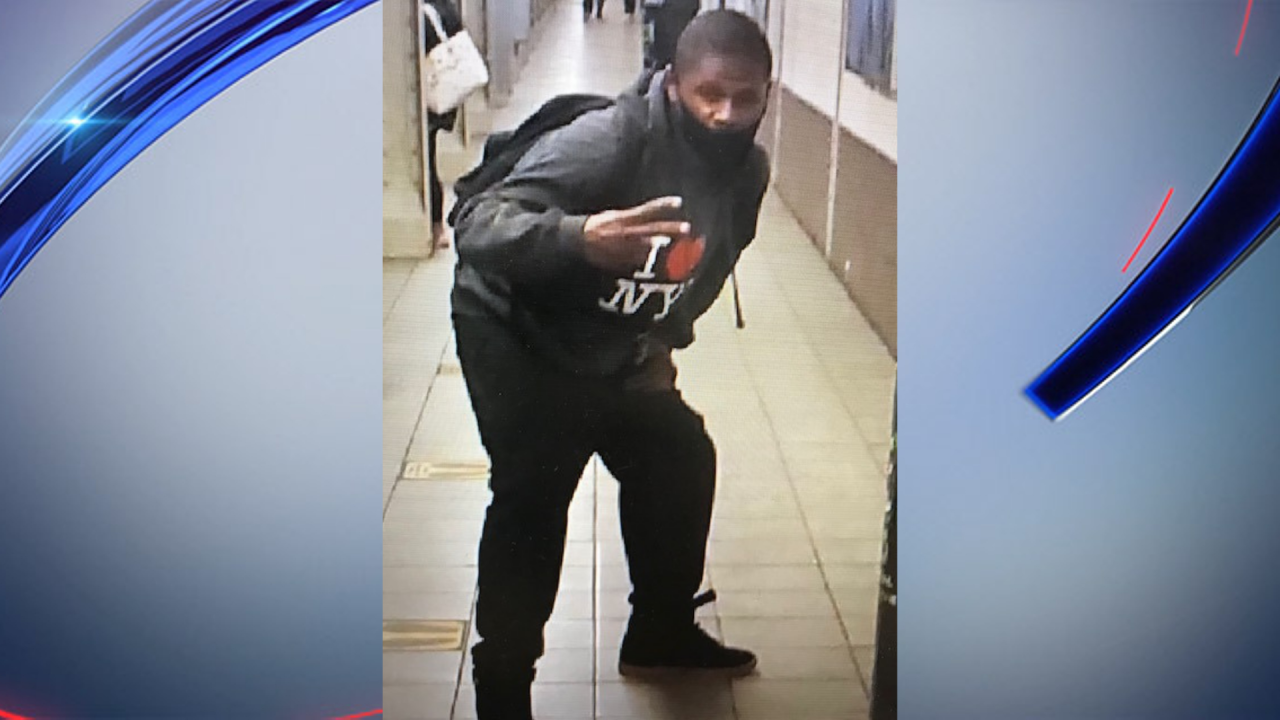 NEW YORK — Police have released a new photo of the man suspected of an unprovoked attack on Emmy-winning comedian and actor Rick Moranis on the Upper West Side Friday.

Police confirmed a 67-year-old man was walking south on Central Park West near West 70th Street when an unidentified man hit him in the head with a closed fist Thursday around 7:24 a.m.

The victim was Moranis, sources later confirmed. The beloved '80s actor is known for roles in "Honey, I Shrunk the Kids," "Ghostbusters" and "Spaceballs," among others.

In a statement to Deadline, Moranis — who has worked sparingly over the last two decades — “fine but grateful for everyone’s thoughts and well wishes.”

Anyone with information in regard to this incident is asked to call the NYPD's Crime Stoppers Hotline at 1-800-577-TIPS (8477) or for Spanish, 1-888-57-PISTA (74782). The public can also submit their tips by logging onto the CrimeStoppers website at WWW.NYPDCRIMESTOPPERS.COM [nypdcrimestoppers.com], or on Twitter @ NYPDTips. All calls are strictly confidential.