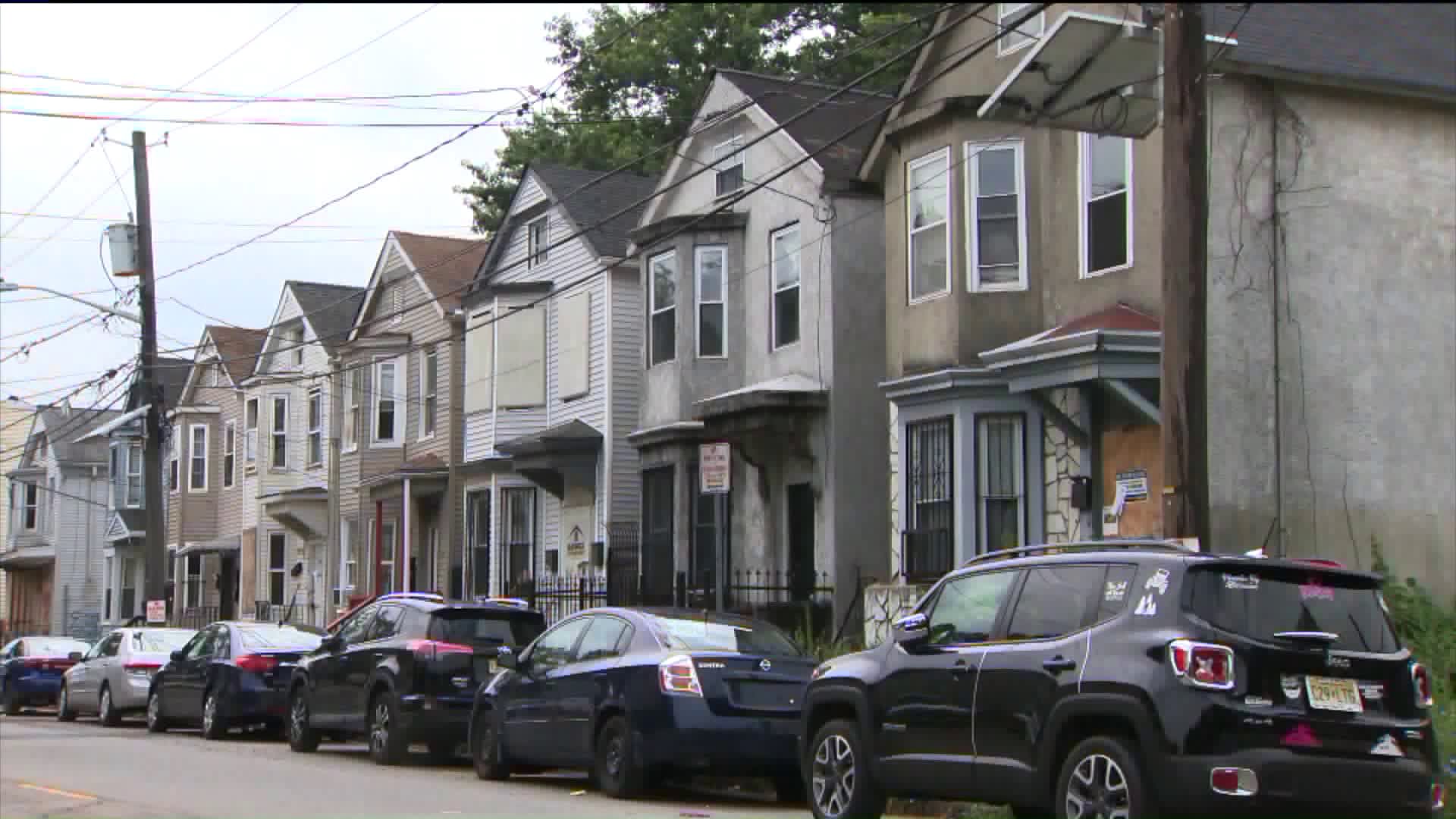 Women developers in Newark are renovating the West Ward in a big way.

Along with other developers, they are building new construction or fixing rundown homes across 21 blocks in the West Ward of the city, historically the most blighted and crime-ridden part of Newark.

"There were vacant lots. There was significant blight, foreclosures, just the need for the community was there," said Allison Ladd, Newark's Economic & Housing Development Director.

These women are no outsiders. Their roots are in Newark.

When the born-and-raised Newarker sees a vacant lot in her city, she takes ownership, literally.

Muhammad has broken ground on 16th Street on what will be a two-family home. Despite it being in the very early stages of construction, she already has a buyer, which speaks to the demand for new housing in the community.

"I truly, truly believe in the area, I just can’t wait," said Eugenia Hamlett, another female developer who grew up in Newark.

Hamlett has five projects pending in the West Ward, including a six-unit affordable housing project that is near completion. Despite plans for below market rents, the finishes installed make the units look like luxury apartments.

"I want to bring what is in the suburbs to Newark, you know, quality housing," said Hamlett.

The city of Newark sold these land parcels to minority developers at below auction prices and also provided grants to help developers with the demolition and development costs.

In addition to affordable and market rate housing, some of the vacant parcels will also be developed for community uses — places where the community can gather, for neighborhood amenities or areas for small businesses to grow.