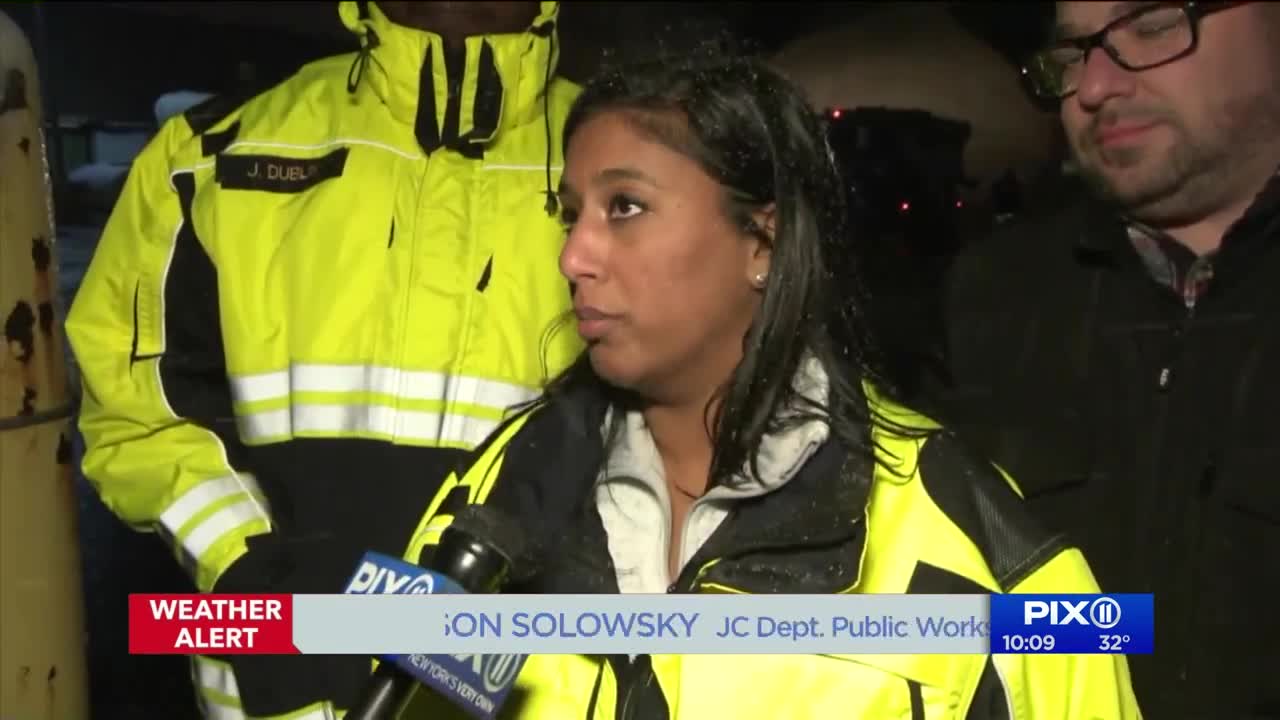 When snow comes down there's no parking along the five and a half miles of protected bike lanes in Jersey City.

When the sleet and snow comes down, getting around becomes a challenge.

Drivers are being asked to move their cars along the protected bike lanes.

More than five miles have been installed and there are more to come. They are known for the green paint, plastic poles and parking areas between the flow of traffic.

Jersey City officials say no cars were towed during Monday’s storm. They will be reviewing the coverage and response to this storm.

The city has two crews with specialized equipment that also travels in the bike lanes to treat and clean them.