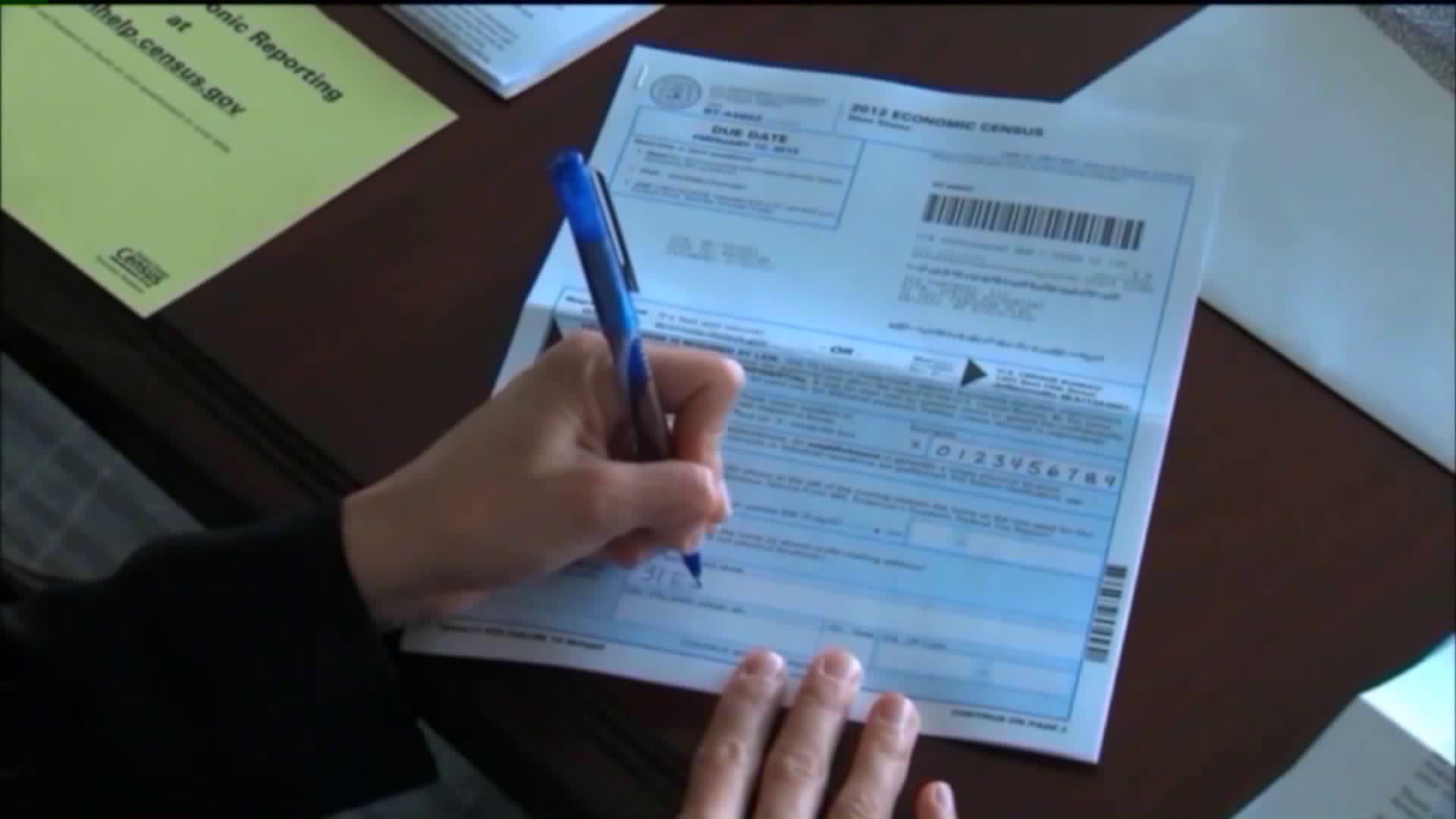 The clock is winding down on the census count because of a Tuesday Supreme Court ruling and it could have a big impact on the most densely populated state in the country: New Jersey.

PARAMUS, N.J. — The clock is winding down on the census count because of a Tuesday Supreme Court ruling and it could have a big impact on the most densely populated state in the country: New Jersey.

Bergen County Freeholder Germaine Ortiz, who is also director of the County’s Complete Census Count Committee, said the Supreme Court’s decision to end the once every decade count early Friday morning instead of at the end of the month amounts to $1,800 per person every year in lost federal funding for every person who is not counted.

If that doesn’t sound like a lot of money, keep in mind that Bergen — New Jersey’s most populous county — has about one million residents. Over the course of a decade, that adds up to a lot of federal dollars.

Census deadline change: What you need to know

"It really affects the funding throughout all our communities, not only through education, but through infrastructure, our health care, our social programs," Ortiz said. "They really affect every single individual, basically investing in our community over the next 10 years."

In Bergen County, the census response rate is just over 75 percent.

It’s much lower — just under 60 percent — in Hudson County.

Deja Anderson, the census point person in Jersey City, and her team have been forced to scramble to make Thursday count; it's the last day census takers will be allowed in the field.

Everyone will still have until 6 a.m. Friday to self report; that is, take ten minutes to go online, or pick up the phone to complete the census.

"It's definitely thrown us off on our game planning," Anderson said. "We're being resilient. We're reaching out to chose community partners. We're sending additional email blasts and just trying to get everyone involved. The census is what's distributing out share of $675 billion in federal funds."