'We will not stop until we find Dulce,' FBI says of NJ girl Dulce Alavez, missing for one year 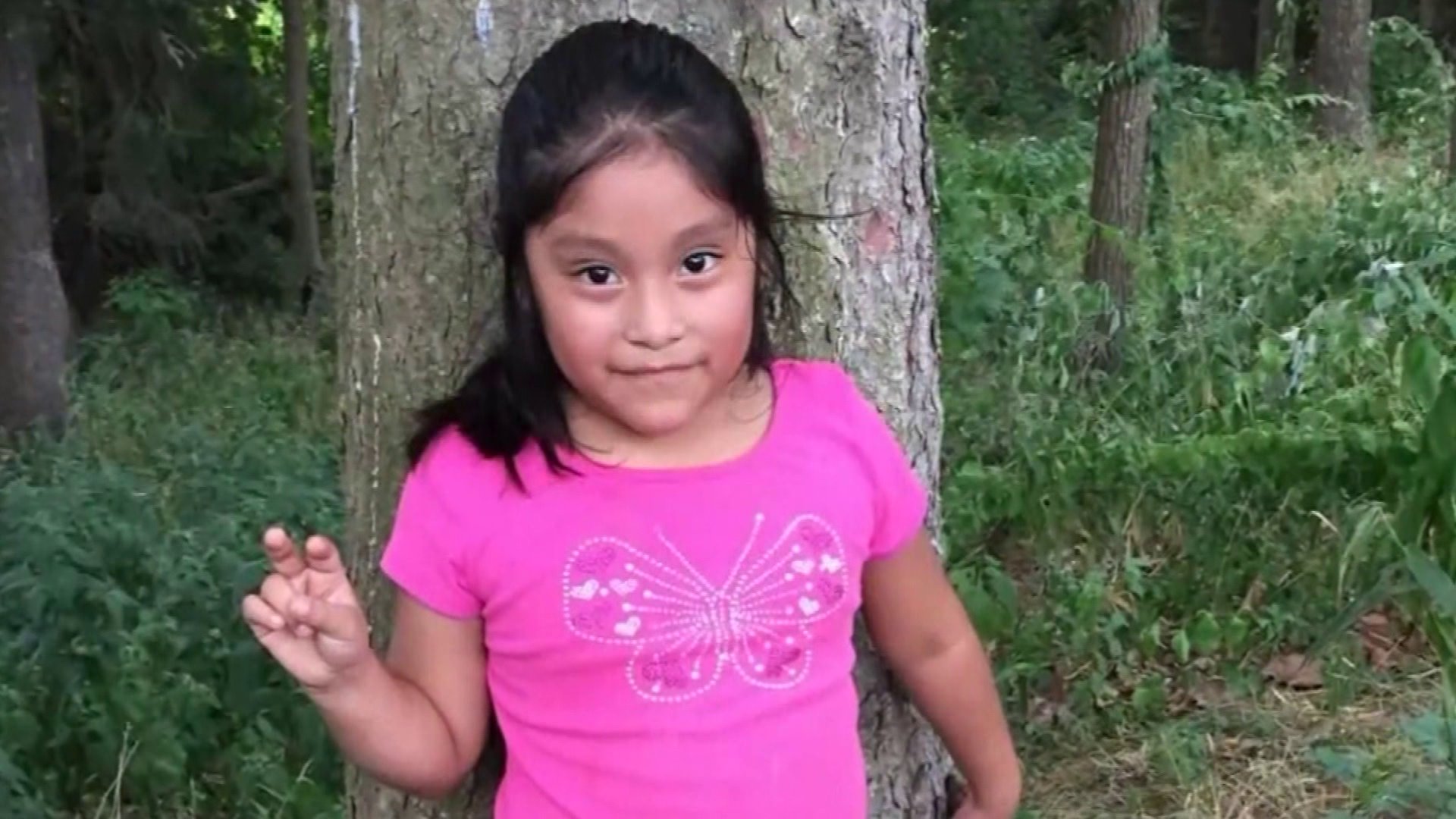 t's been a year since a frantic mother called 911 and told police her then 5-year-old daughter had disappeared from a New Jersey park, but FBI investigators have not given up their search.

BRIDGETON, NJ. — It's been a year since a frantic mother called 911 and told police her then 5-year-old daughter had disappeared from a New Jersey park, but FBI investigators have not given up their search.

In a message to community members, the FBI told PIX11 their investigation remains active and stressed that anyone who may have been in the area at the time of Dulce Maria Alavez’s disappearance can and should come forward without fears related to their immigration status.

Alavez was last seen Sept. 16, 2019 during a family outing to Bridgeton City Park in Cumberland County

The girl disappeared while playing with her 3-year-old brother as their mother, Noema Alavez Perez, sat in her car with an 8-year-old relative. Alavez's brother ran to the car crying and pointed to the area where he last saw his sister.

A tearful Alavez Perez called 911 to report what she feared was an abduction.

It has been one year since Dulce Maria Alavez's disappearance. Anyone with information, please contact the FBI's toll-free tipline at 1-800-CALL-FBI and select option 4, then select opton 8. Help us locate Dulce and bring her home. #finddulce https://t.co/L7vlfYDSL5 pic.twitter.com/UlojmzZHi1

“There are pockets of the immigrant population in Bridgeton that may have information but are just afraid to come forward because of over-aggressive immigration enforcement by ICE,” said AG Gurbir Grewil.

The FBI said Alavez’s family continues to cooperate with authorities, and that the bureau is working with state and local authorities in their search.

An August media report said Alavez was likely the victim of a crime of opportunity.

A lead investigator in the FBI’s case told NJ Advance Media they believe the child was likely abducted from the park. However, she may not have been targeted prior to arriving at the park that day.

Investigators said earlier in the case the girl may have been taken by a man who led her to a red van.

A composite sketch of a man who Cumberland County prosecutor’s office officials said was seen in the park around the time Alavez went missing was released in October of 2019. At the time, officials described the man as a potential witness.

Police have not identified any suspects in the case.

Alavez was last seen wearing a yellow shirt with a koala bear on the front, black and white checkered pants with a flower design, and white sandals, police said. She was 3 feet, 5 inches tall and weighed 40 pounds at the time of her disappearance. She has black hair and brown eyes.

Bridgeton Police have pursued several leads as well as unsubstantiated tips in the case, including one that led investigators to Austintown, Ohio. Law enforcement conducted a search in the town but nothing was found, according to Chief Michael Gaimari.

"The department has received erroneous information from less-than-credible sources during the course of this investigation that has resulted in manpower being redirected in their efforts," Gaimari wrote in a Facebook post on March 1. "This type of activity hinders investigator’s efforts in locating Dulce and determining the circumstances surrounding her disappearance."

Those with information that could assist in the investigation are still urged to contact the Bridgeton Police Department at 856-451-0033 or utilize the department’s anonymous TIP411 text line, subtext “Bridgeton.”