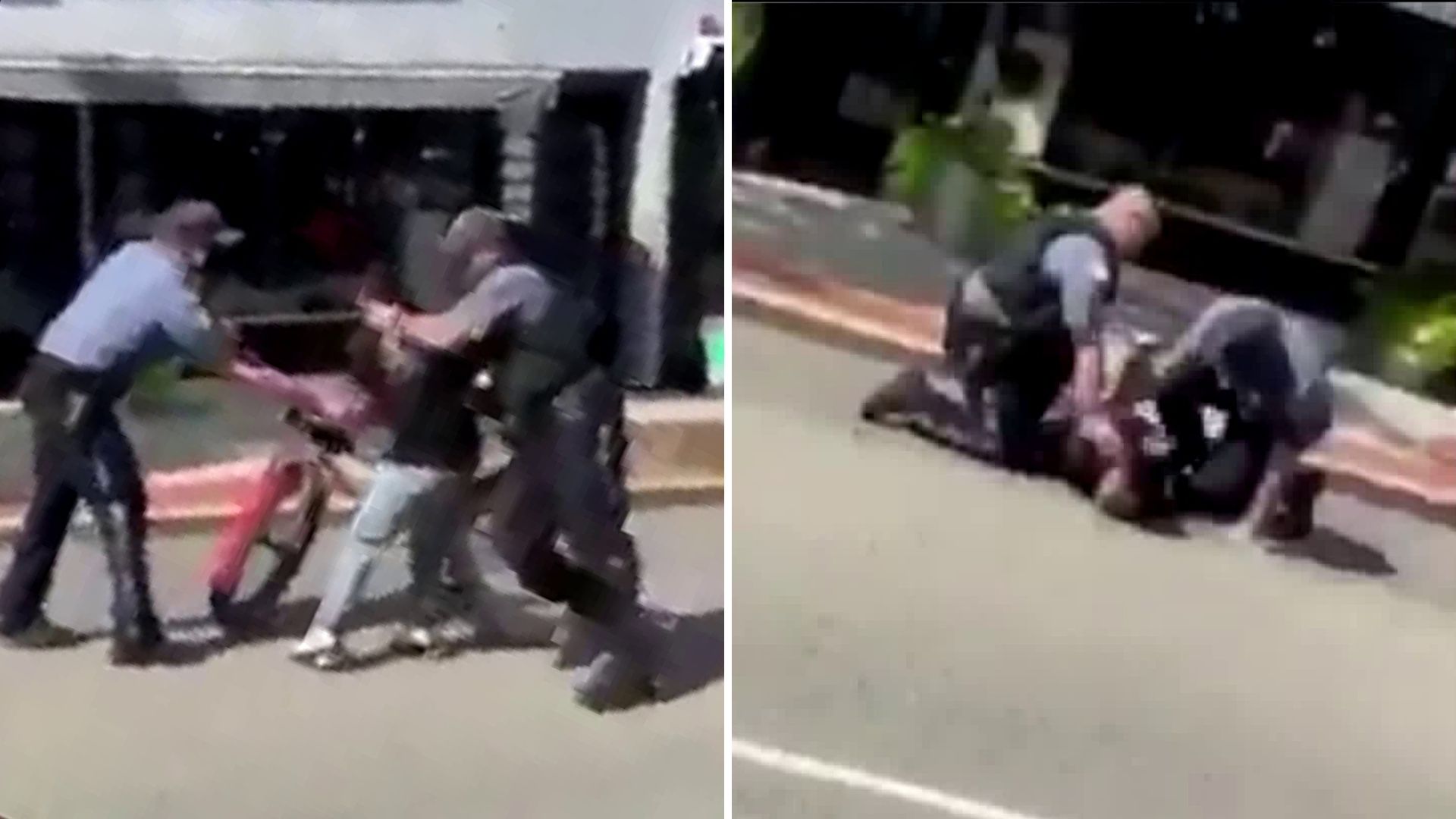 Ridgewood Police are being accused of using excessive force against a Latinx teenage cyclist on Sunday. Now-viral cellphone video of the arrest shows cops yanking him to the ground by the neck for reportedly resisting officers. Police said the teen was issued four summonses and released to his parents. The incident is now under investigation by the departments internal affairs. 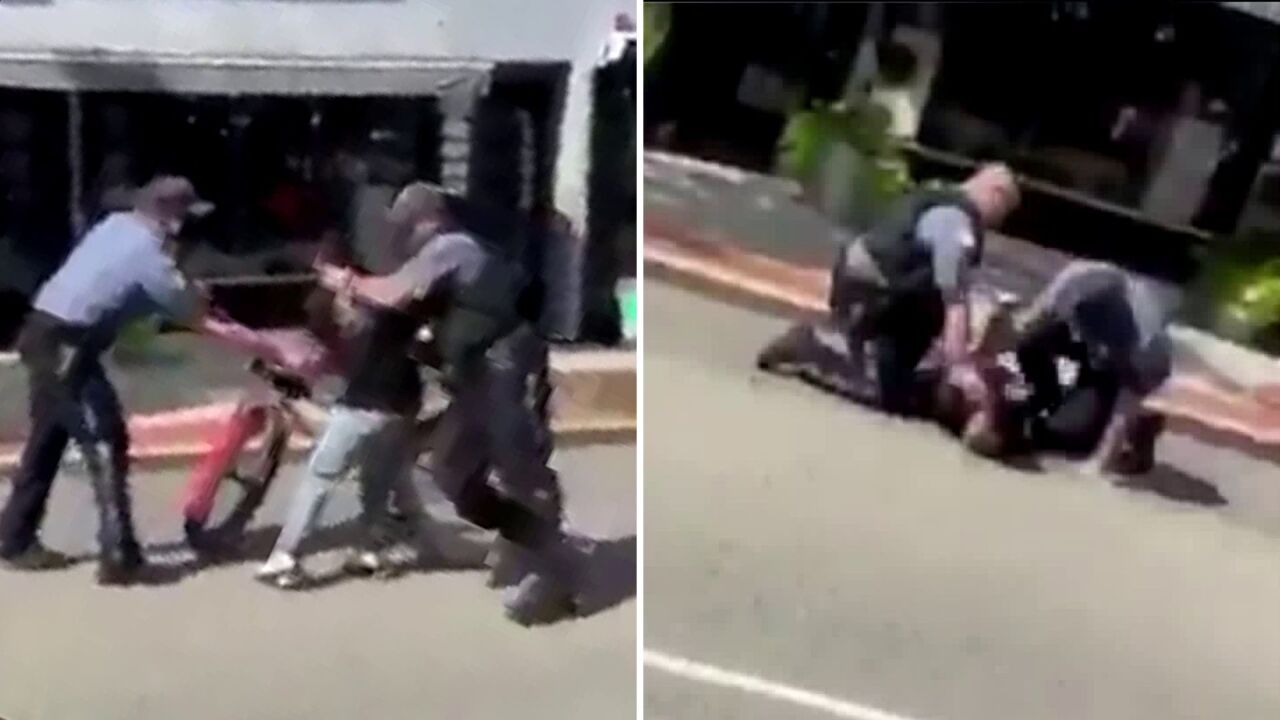 RIDGEWOOD, N.J. — New Jersey police officers are being accused of using excessive force against a minority teenager over the weekend after video of the arrest has gone viral.

Cellphone video shows cops yanking the 15-year-old boy to the ground by the neck Sunday for reportedly resisting officers.

Glen Rock City Councilmember Dr. Arati Kreibich posted the video to Twitter Sunday, writing "We keep saying: 'not in our town...' 'not our police...' but living while black or brown is dangerous everywhere in America."

We keep saying: “not in our town...” “not our police...” but living while black or brown is dangerous everywhere in America.
This happened today in Ridgewood NJ. pic.twitter.com/CBD5VmW8Ru

Ridgewood Police said they were monitoring reports from police in neighboring towns of Hawthorne and Glen Rock of a large group of bicyclists blocking traffic.

They said patrol units made attempts to stop the group with police lights and sirens, as well as verbal commands, but the group continued to elude police and obstruct the roadway as they traveled into Ridgewood, where they encountered officers on South Broad Street.

The group of cyclists made their way to an area of East Ridgewood Avenue that was closed to cars for a community event, police said.

Police said the teen in the video, from Sloatsburg, New York, continued to ride past them as they spoke to the group about bicycle safety.

A cop advised the teen that he was going to be issued a summons, at which time the boy attempted to flee and began to pull his bicycle away from the officer, police said.

That is when the cops had to use force to stop him, according to authorities.

The group Ridgewood For Black Liberation wrote on Instagram that the police used "excessive and unacceptable use of force against a Latinx minor." They said they are working with lawyers to "ensure that this kind of disgusting display of force does not go unaddressed."

Police said the teen was issued four summonses for motor vehicle violations and released to his parents.

The incident is now under investigation by the police department's internal affairs unit.