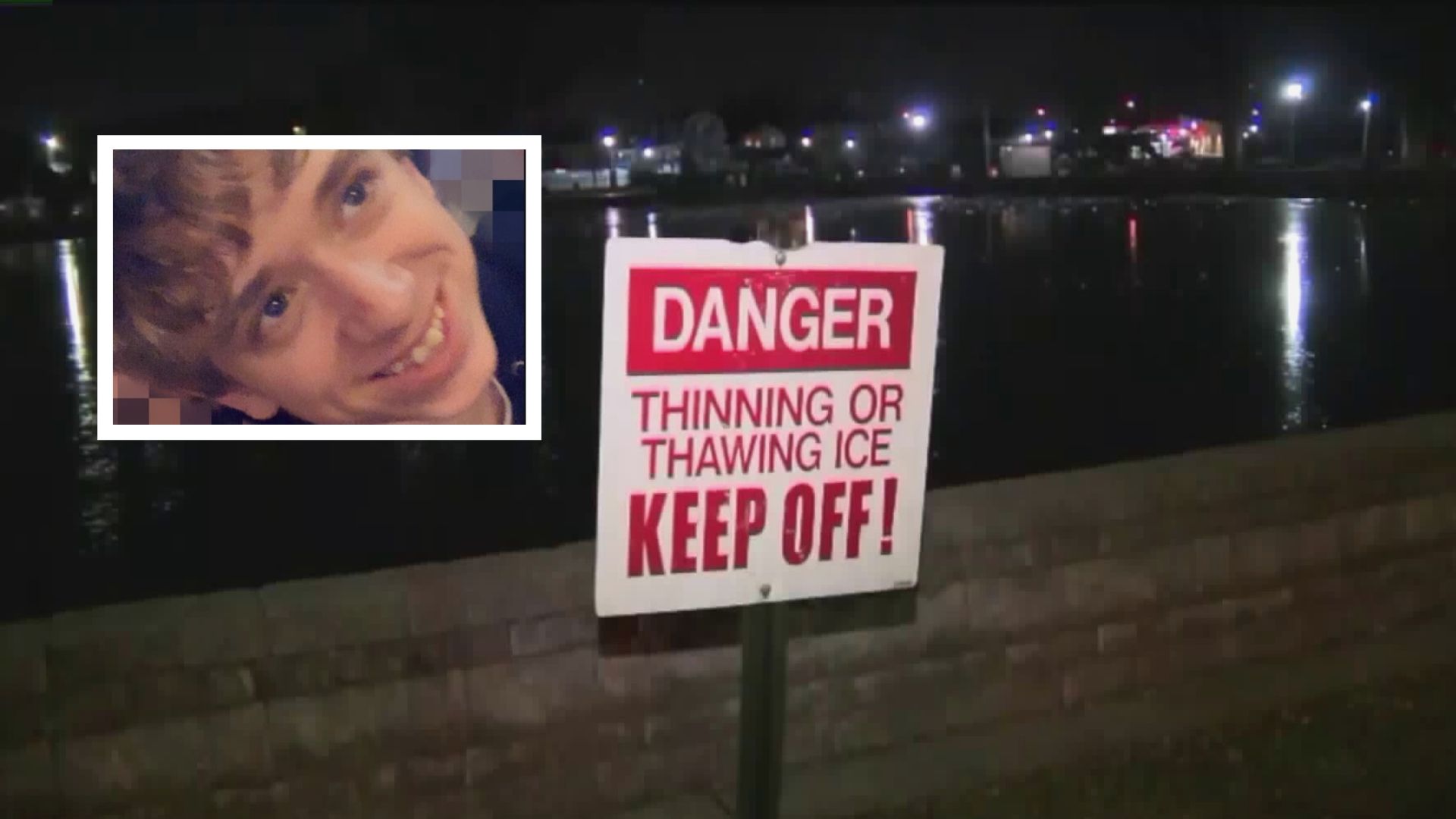 Families and friends are mourning after two teens died after falling through ice just miles and minutes apart from each other in New Jersey. 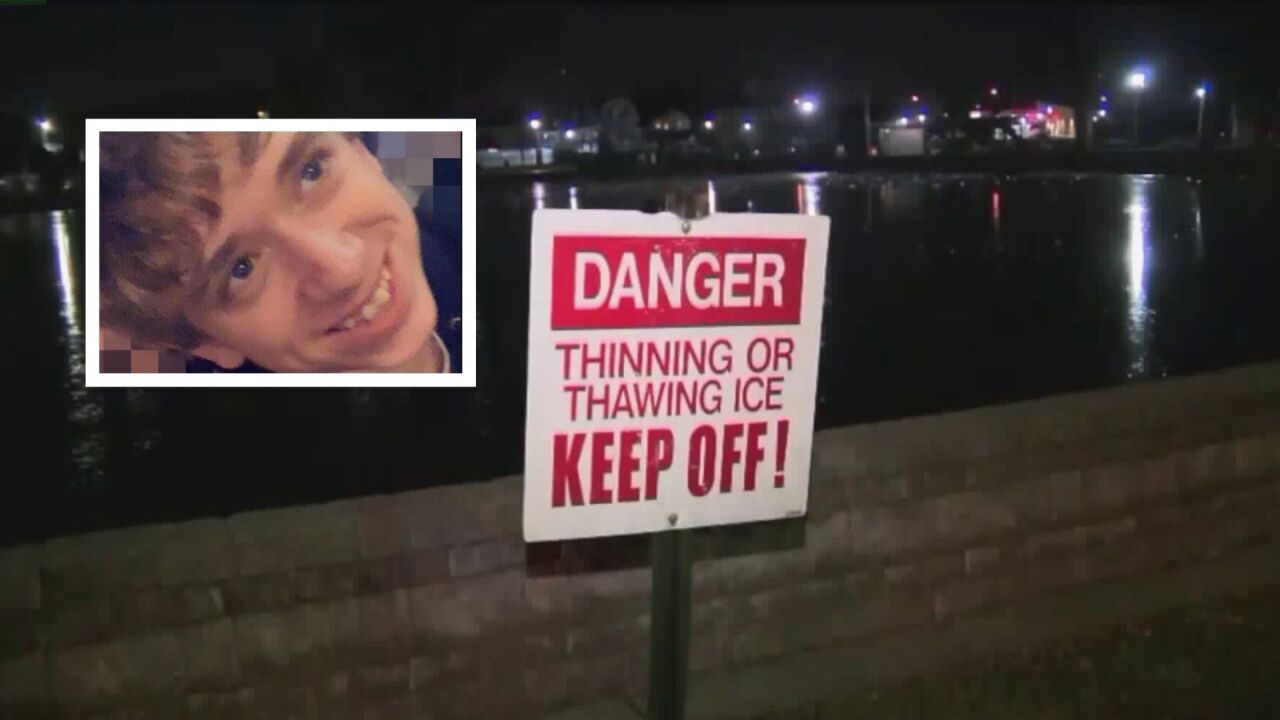 David Tillburg, 15, and another teenage boy fell through the ice at a lake in a park in Carteret, officials said Wednesday night.

According to officials, the other teen was able to rescue himself.

Emergency responders made several unsuccessful attempts to rescue Tillburg but he was eventually pulled out and rushed to a hospital in Newark, authorities said.

Tillburg died at 3:11 a.m. Thursday morning, according to Carteret Police.

The family has set up a GoFundMe campaign in the boy's memory.

A 13-year-old boy in East Brunswick, also died after falling into an icy pond Wednesday. Two teens with him escaped the pond themselves.