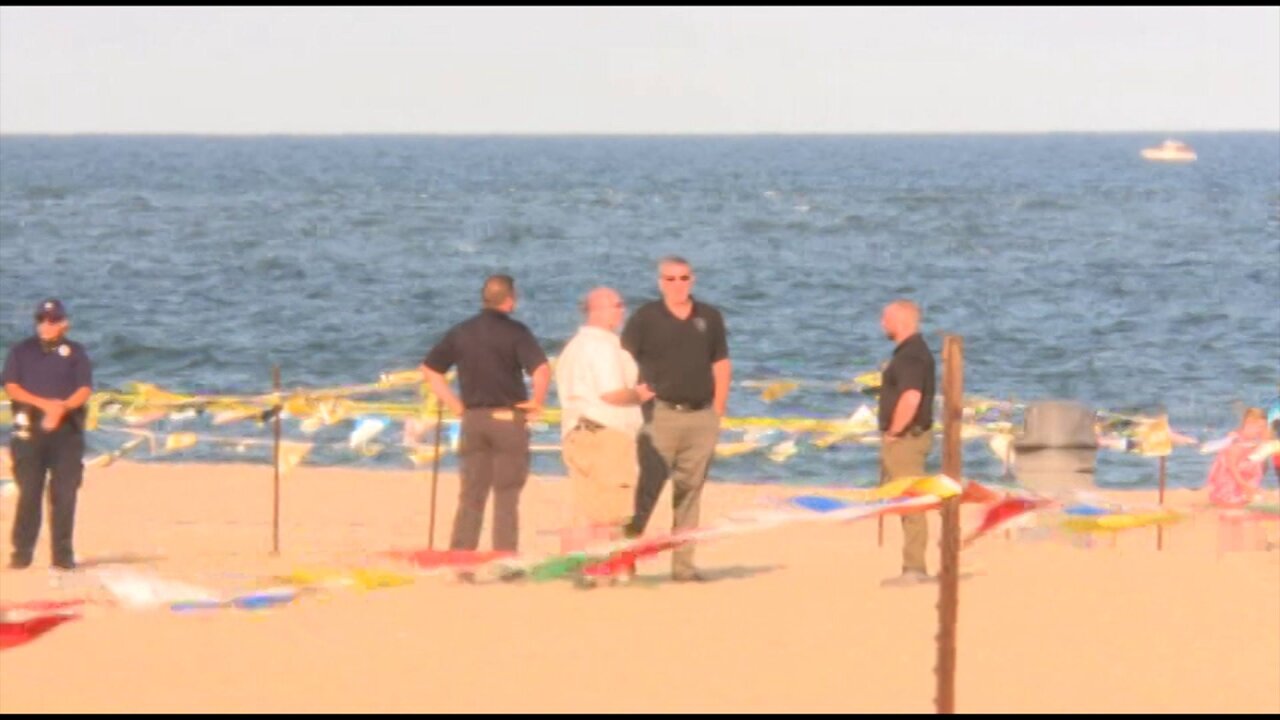 Two men were stabbed at a Point Pleasant beach on Monday, police said.

The Ocean County Prosecutor’s Office made the announcement Tuesday. The stabbings in Point Pleasant Beach occurred around 3:30 p.m. Monday.

Authorities initially said they had two people in custody in connection with the attack, but they eventually determined that only the juvenile was responsible.

Citing the youth’s age, authorities declined to release the teen’s name or gender. The teen was being held in a juvenile detention facility pending an initial court appearance.

Authorities have not said what sparked the stabbings.

The two men wounded in the attack remained hospitalized Tuesday in serious but stable condition.