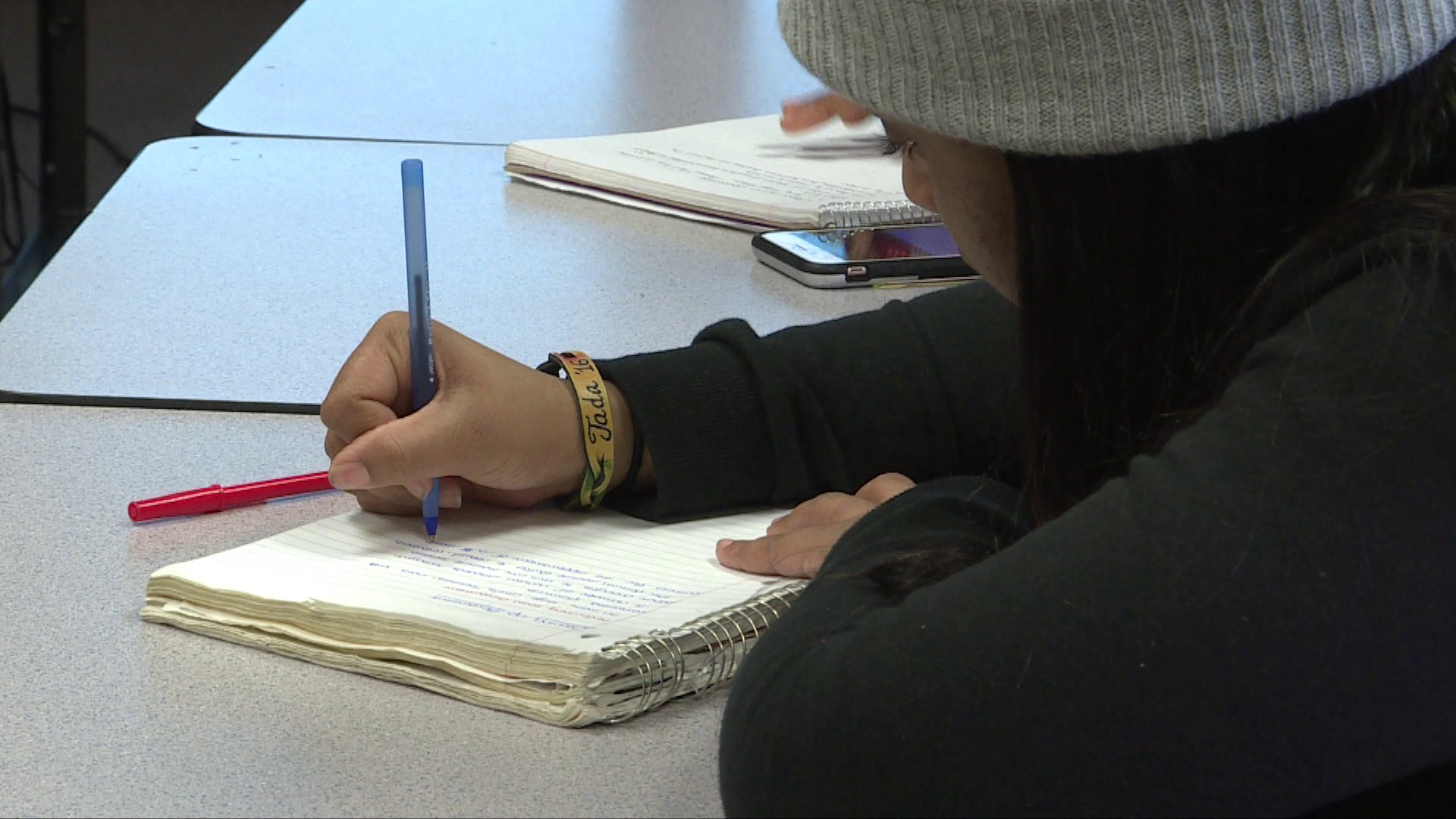 Highland Park High School was one of those selected.

"There are several reasons why we feel it’s important to adopt the curriculum early on. First of all, we have seen a rise in bias and hate incidents," said Highland Park Superintendent Scott Taylor.

"The curriculum really will help the teachers to infuse a lot of LGBTQ ideas and situations into what they already do. It’s not like a tack on unit," said Highland Park High School Principal Michael Lassiter.

There has been push back from conservative groups.

The mayor of Barnegat, New Jersey wrote an open letter

“The historical truth is that families, principally parents, have had the responsibility - and right - to determine how the issue of sex is presented to their children… not the government," said Barnegat Mayor Alfonso Cirulli.

Schools that participate in the pilot program will also do data collection and analysis, lesson plan development and ongoing training for teachers.

LGBTQ instruction will expand to schools statewide in September.