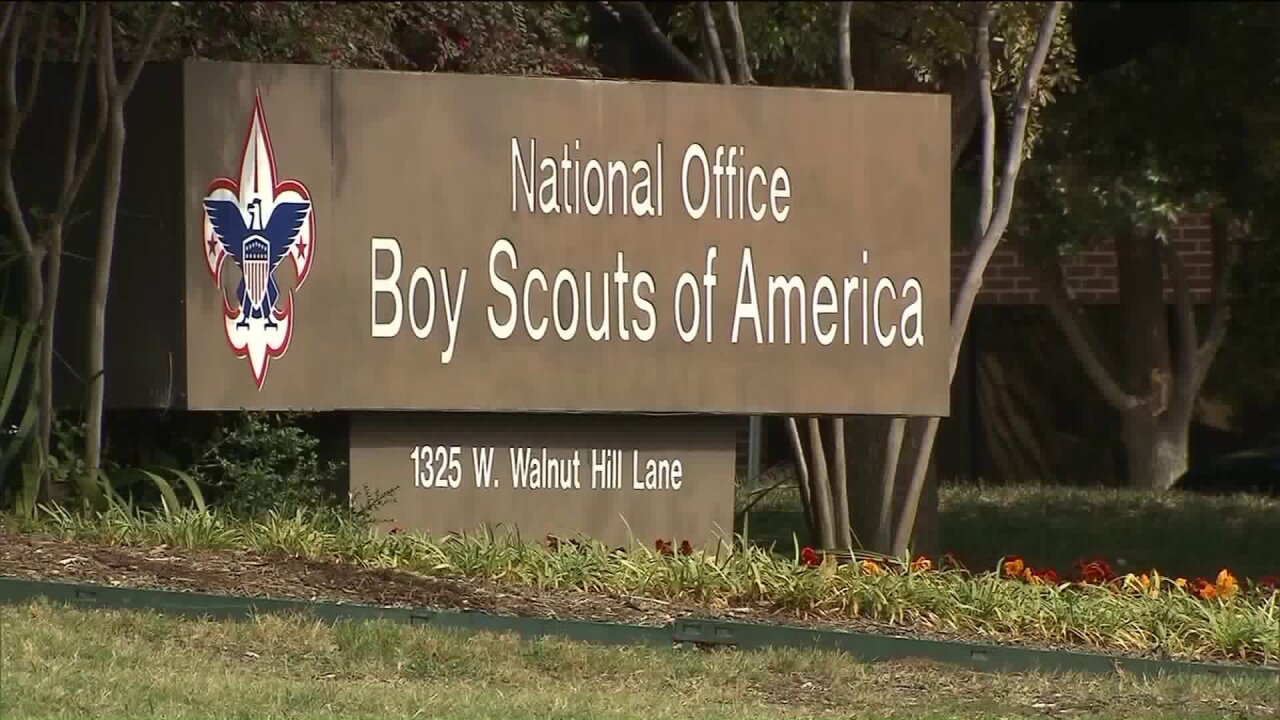 TENAFLY, N.J. — A New Jersey nature preserve closed for the past eight years due to damage from storms such as Superstorm Sandy may reopen soon thanks to the efforts of a trio of Boy Scouts.

Twin brothers Rob and Alex Cavilla and Esteban Velasco, all members of Boy Scout Troop 86, have worked since early September to restore the Churchill Nature Preserve in Tenafly, NorthJersey.com reported.

They and other volunteers have restored a trail, removed fallen trees, and replaced several wooden bridges that washed away.

Mayor Mark Zinna said he plans to visit the preserve on Monday with the public works director to decide when it will reopen.