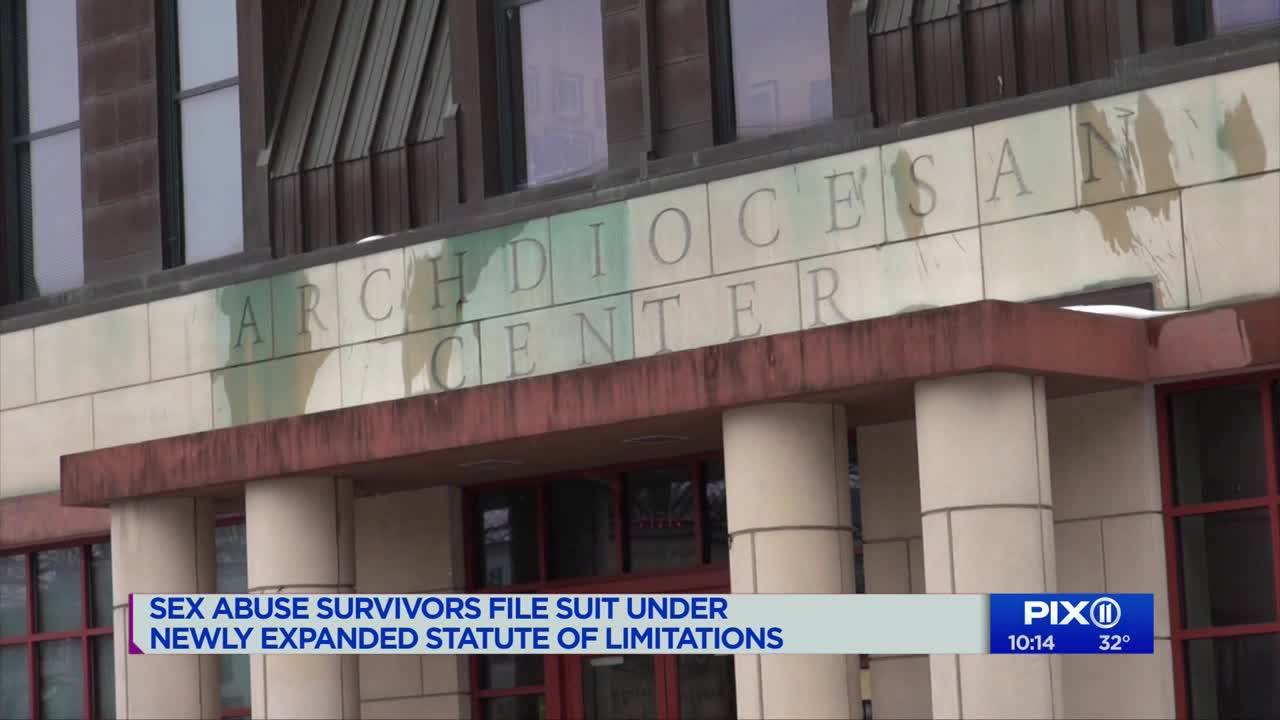 Starting December 1st, the window for sexual abuse survivors to file a lawsuit has been significantly widened after lawmakers passed landmark legislation earlier this year.

Starting December 1st, the window for sexual abuse survivors to file a lawsuit has been significantly widened after lawmakers passed landmark legislation earlier this year.

"This day represents justice," Lara Fortney-McKeever, who has filed suit against the Archdiocese of Newark, alongside her sister.

Fortney-McKeever is 1 of 6 sisters who were sexually abused by the same priest in the 1970's and 1980's. The women say Father Augustine Giella abused them from the time they were 2-years-old through age 12.

Giella is now dead, but New Jersey's expanded window for survivors has allowed the sisters to move forward.

"Today is a momentous day for our family," said Patty Fortney-Julius. "We can finally move forward in our pursuit for justice."

Sexual abuse survivors now have up to 7 years or until a victim’s 55th birthday to sue in New Jersey civil court.

The Fortney sisters are suing the Archdiocese of Newark because it is where Giella used to serve. He was allegedly transferred to their hometown of Harrisburg, Pennsylvania after victims allegedly came forward to report him in New Jersey.

"One of those survivors came forward in the 1960's. Years and years and years before Lara and Patty [Fortney] were abused," said Benjamin Andreozzi, attorney for the Fortney family.

The Fortney sisters represent just one of dozens of cases flooding the courts throughout the state. Andreozzi says his firm plans to file at least 20 cases representing different survivors in the coming weeks.

"Because of this new window of legislation, more healing will come for me and my family," said Fortney-Julius.

The Archdiocese of Newark stated today:

"[We] will continue to cooperate and work with victims, their legal representatives and law enforcement authorities in an ongoing effort to resolve allegations made and bring closure to victims.