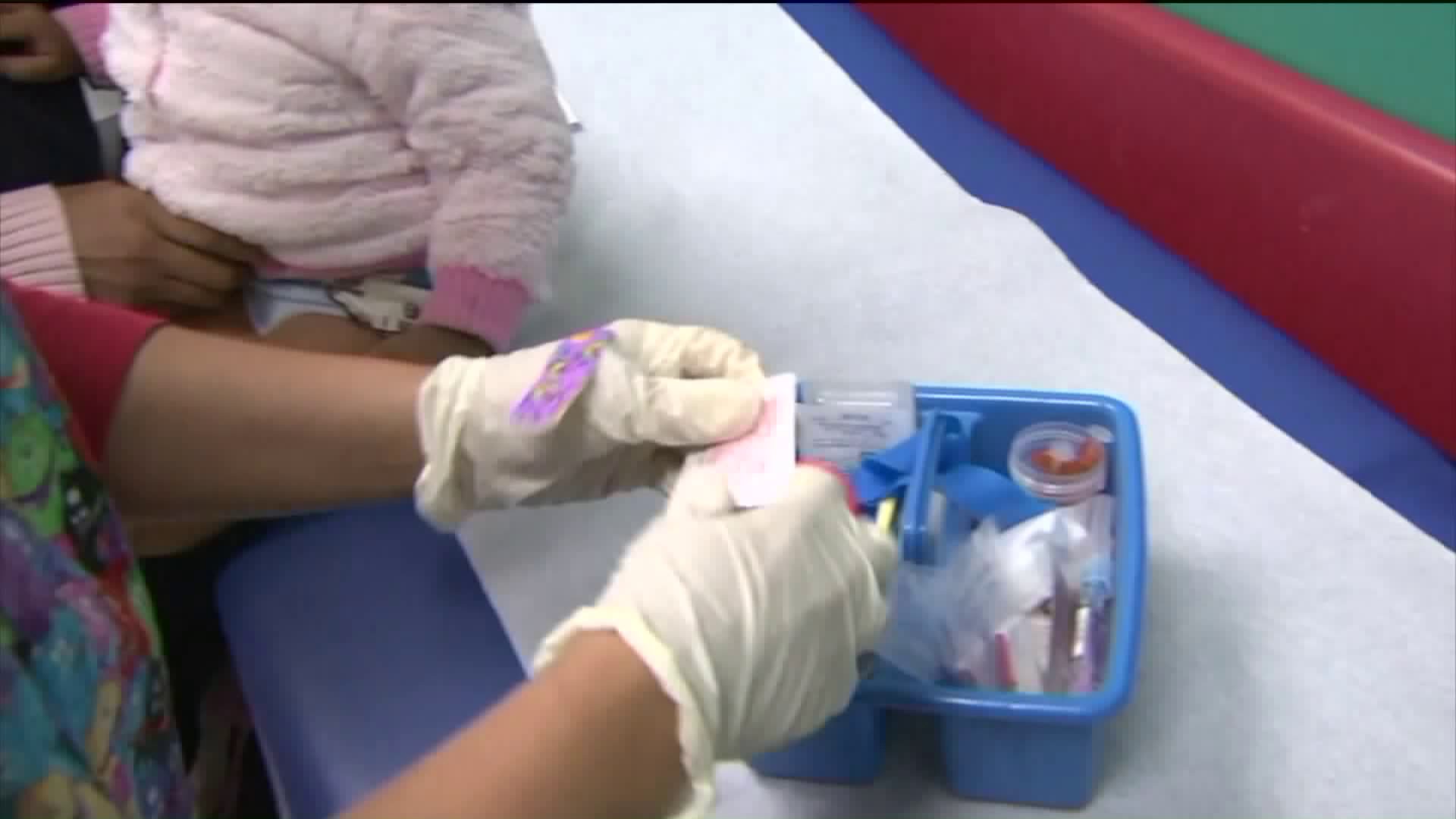 Amid a flu outbreak that has sickened nearly 2,000 in New Jersey, hospitals are taking action. According to health officials, eight hospitals have imposed strict restrictions.

NEW JERSEY — Amid a New Jersey influenza outbreak that has sickened over 2,000 people and killed two children, some hospitals have imposed strict, temporary restrictions on visitors to help curb the spread of the virus.

According to health officials at Hackensack Meridian Health, visitors to a handful of the group's hospitals must be age 12 or older.

Additionally, anyone with a fever or cough is being asked to refrain from visiting those medical centers.

These restrictions apply only to visitors, and not to children (of any age) or adults that are entering the hospitals for treatment or testing, the health group says.

The visitor restrictions went into effect Monday, Feb. 3, a press release from the hospital group says.

According to a Patch report, the restrictions are in place at the following hospitals:

The restrictions are temporary and will remain in effect until the New Jersey Department of Health updates the state's influenza activity level to low, or the conclusion of the flu season.

Patch reported that a New Jersey infant died from the flu in late October and then a young child from southern New Jersey died after catching the virus in late December.

According to the New Jersey Department of Health, 36 New Jersey children have been "severely sick" from the flu, while 54 have died nationwide after catching the virus this season.