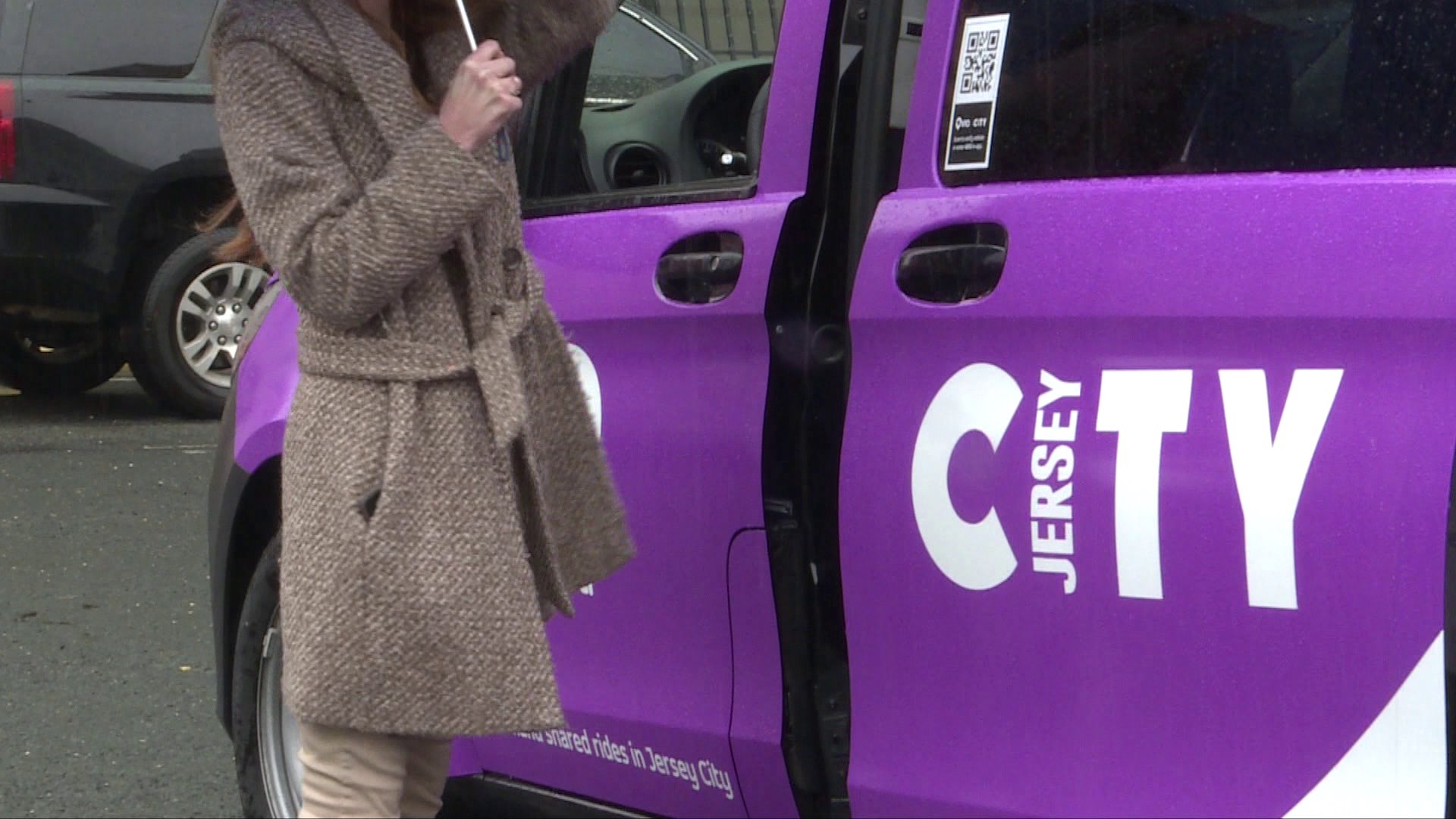 It's a new alternative to buses that have been somewhat unreliable in the area, the mayor said.

Via launched today in Jersey City — a ride-sharing service that will charge $2 per ride to get anywhere around the city, plus $0.50 per mile for rides outside of downtown.

From now until Mar. 21, though, the purple vans are charging only $1 per ride.

Jersey City Mayor Steven Fulop calls Via a hybrid between a public bus ride and a private Uber ride.

"We’re doing it because we had challenges with New Jersey Transit, so we had to think about other solutions," said Fulop, who said the south side of the city and the Heights can often feel like a transportation desert.

"When those buses aren’t coming on time, or they’re coming but they’re completely full, it creates hardship on people," he said.

Unlike the bus, Via will pick you up within a couple blocks of your door, but you may need to share the ride. You can call for a ride at 201-514-6228 or order a ride on the app.

Right now, 15 purple vans are fanned out across the city, offering riders another option to get around.

"I think it’s really dope because Uber is usually like $10 to get to and from school from where we live," said one rider.