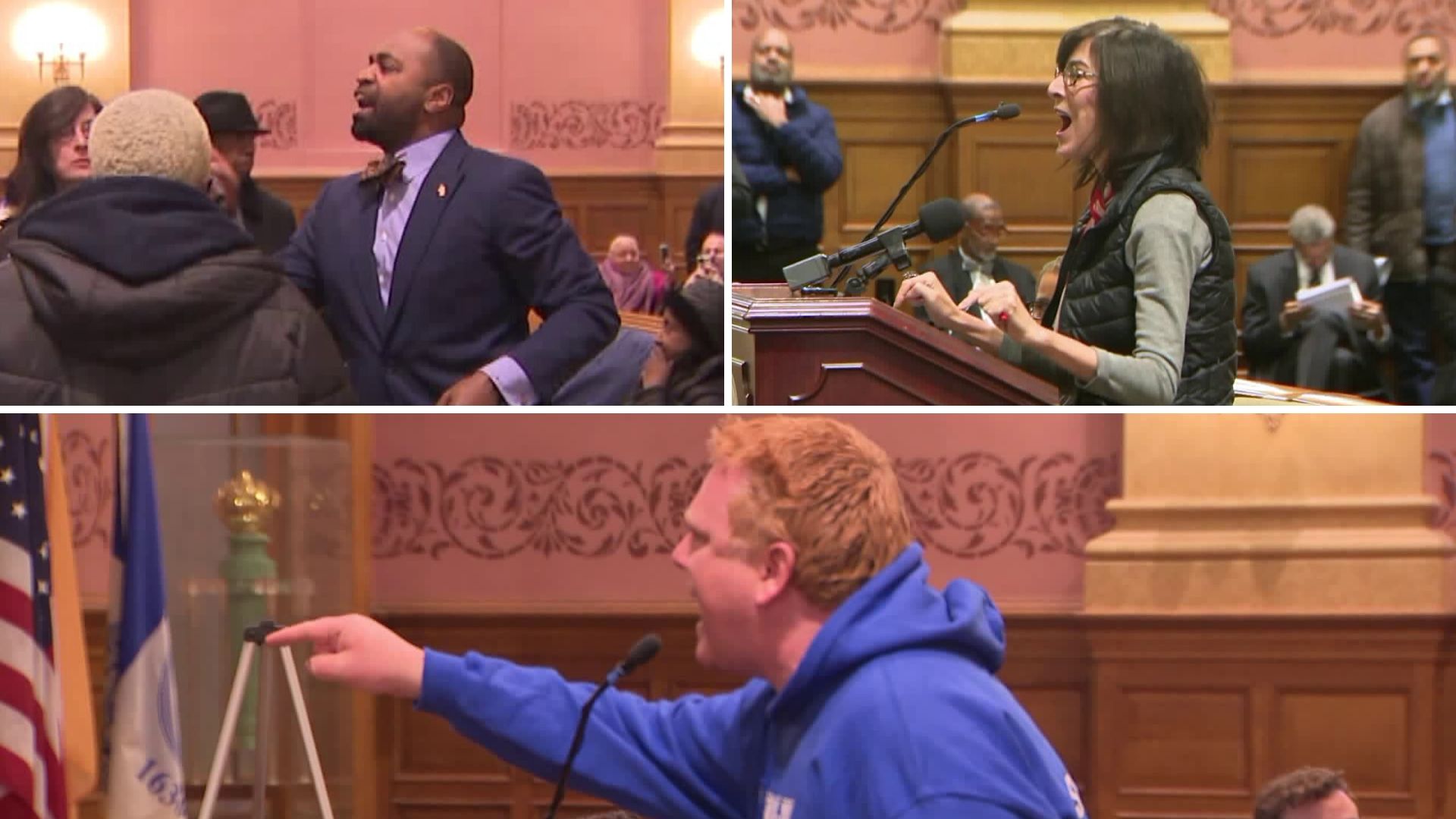 Things got tense when Jersey City's City Council voted to create a November ballot referendum that could give the power to Mayor Steven Fulop to appoint who he wants to the city's Board of Education, instead of board members being chose through elections as they currently are. Parents, teachers and even the city council members didn't hold back amid the passionate, contentious meeting. 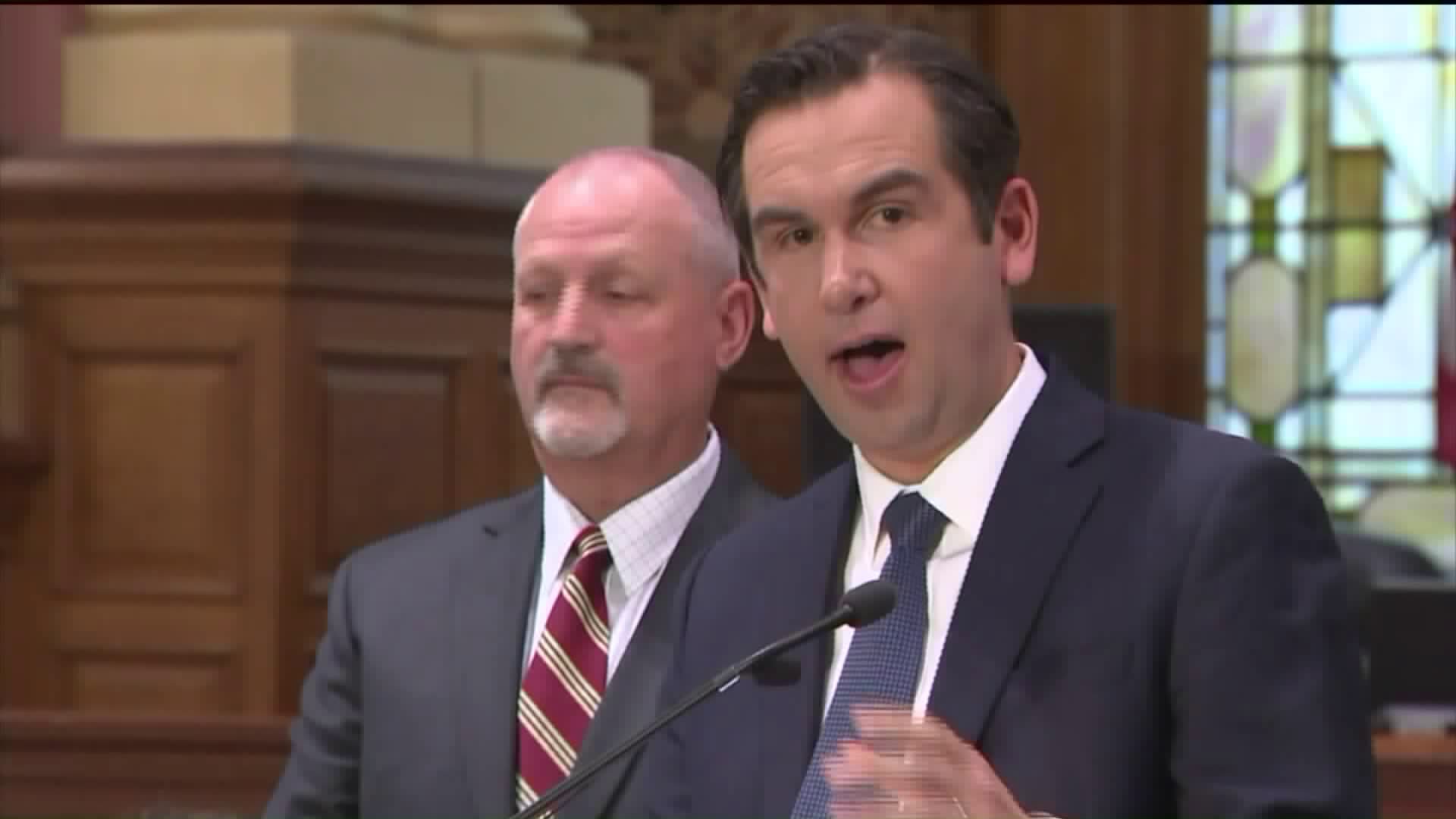 The city council voted Wednesday night to put the controversial proposal on November's ballot and parents, teachers and union leaders certainly voiced their displeasure with the move.

Right now, the spots on the Jersey City Board of Education are filled by an election. But Mayor Steven Fulop wants to bring the BOE seats under mayoral control which means he would have the power to appoint people to the board. But those speaking Wednesday night say history has already shown us that taking the vote away from the people doesn’t make any sense.

“If Fulop appoints this board, I promise you, there is going to be a riot in Jersey City because we are tired of it,” said Jeanne Daly who opposes the Mayor’s plan.

For about three hours, parents, teachers, union leaders and community members lined up to take jabs at city council. In five minute rounds they explained over and over why they needed to shoot down a resolution that would put mayoral control of BOE seats on the November ballot.

“Do your research, find out why the state took over our board in the first place,” said Sabrina Harrold, a parent and teacher.

For a period of about 30 years, the Jersey City School system was run by the state after years of failure. At the time the board of education positions were filled by mayoral appointments. During the turnaround, that power was returned to the voters and they say they’re not ready to give it back.

“The idea did not come from the public, the public that you were elected to serve,” said Colleen Kelleher, a teacher an union rep. “This is the crux of my issue with this resolution.”

Mayor Fulop’s proposal comes after one school board member made controversial comments that some called anti- Semitic following the December shooting at a Kosher grocery story.

Another trustee, Sudhan Thomas, was charged with embezzlement, a charge he denies. A few days ago, Fulop told PIX11 the move is about increasing accountability for the 35,000 students in Jersey City public schools.

But tonight residents questioned whether the mayor’s proposal would solve the problem.

“How would being appointed to a no pay job by a politician make board members less political?,” asked teacher Jackie Shannon.

With the referendum now set for the ballot, this will be the first time Jersey City voters have the chance to vote on mayoral control.

They shot down the idea when it was on the ballot back in 2008.