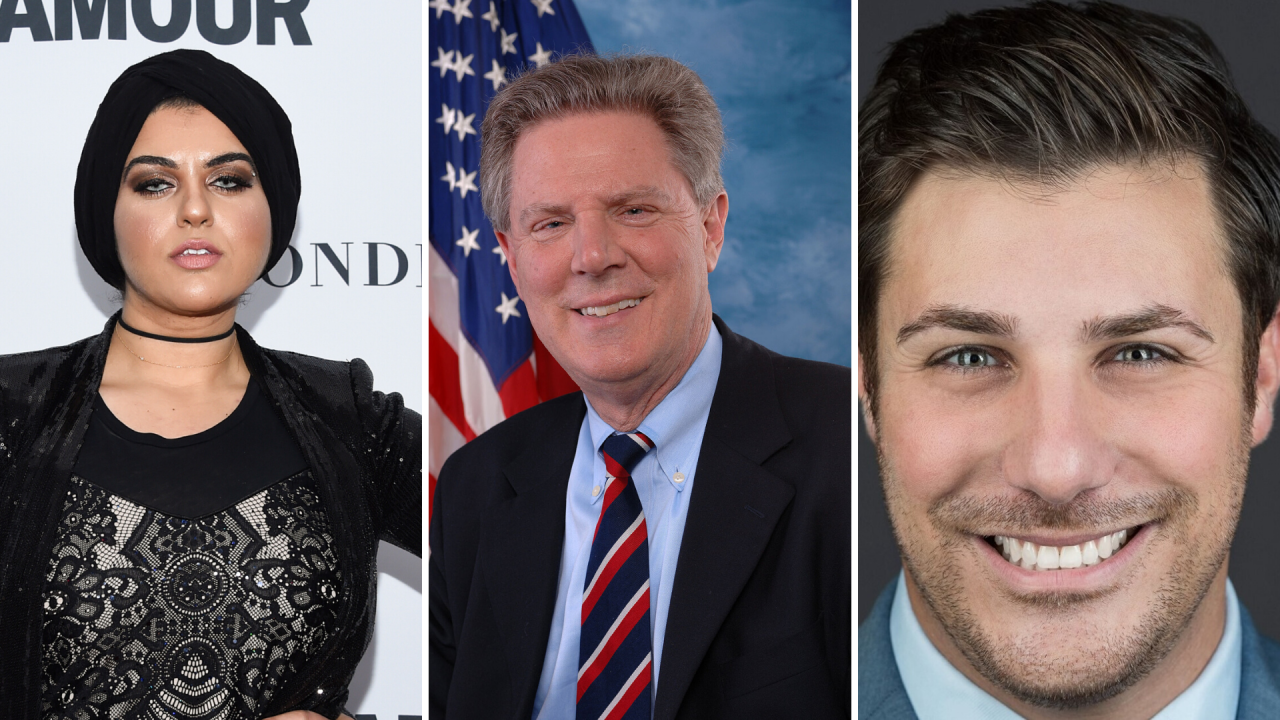 As chairman of the House Energy and Commerce Committee, Pallone is the most powerful member of the state’s congressional delegation.

The district covers Middlesex County along with the Bayshore and oceanfront areas of Monmouth County.

No Republican qualified for the primary ballot.