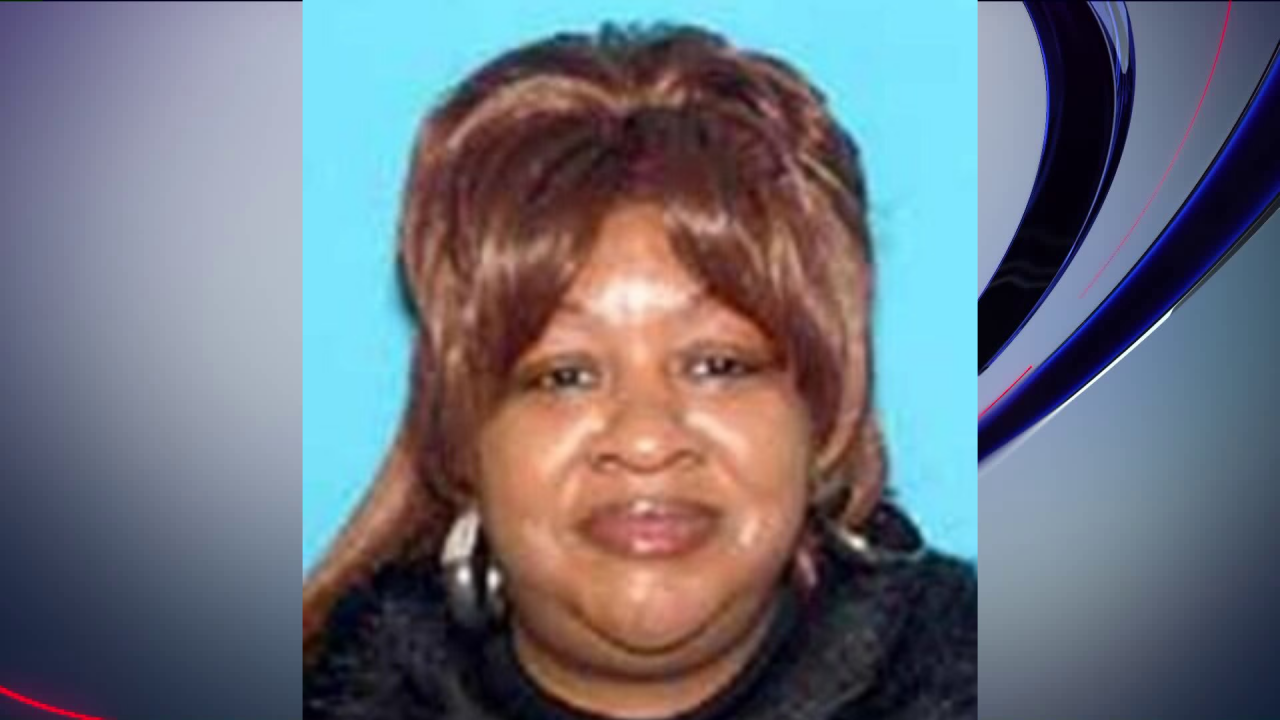 NEW JERSEY — Skeletal remains found in a crushed vehicle submerged in a New Jersey river have been identified as those of a woman missing for six years, authorities said.

State police responded Thursday to the report of remains in the Salem River.

Officials said following an autopsy Friday that the remains were those of Vanessa Smallwood, who was 46 and living in Burlington Township when she vanished from Cherry Hill in January 2014.

Salem County Prosecutor John Lenahan said there were no indications of a crime, although an exact cause of death wasn't revealed.