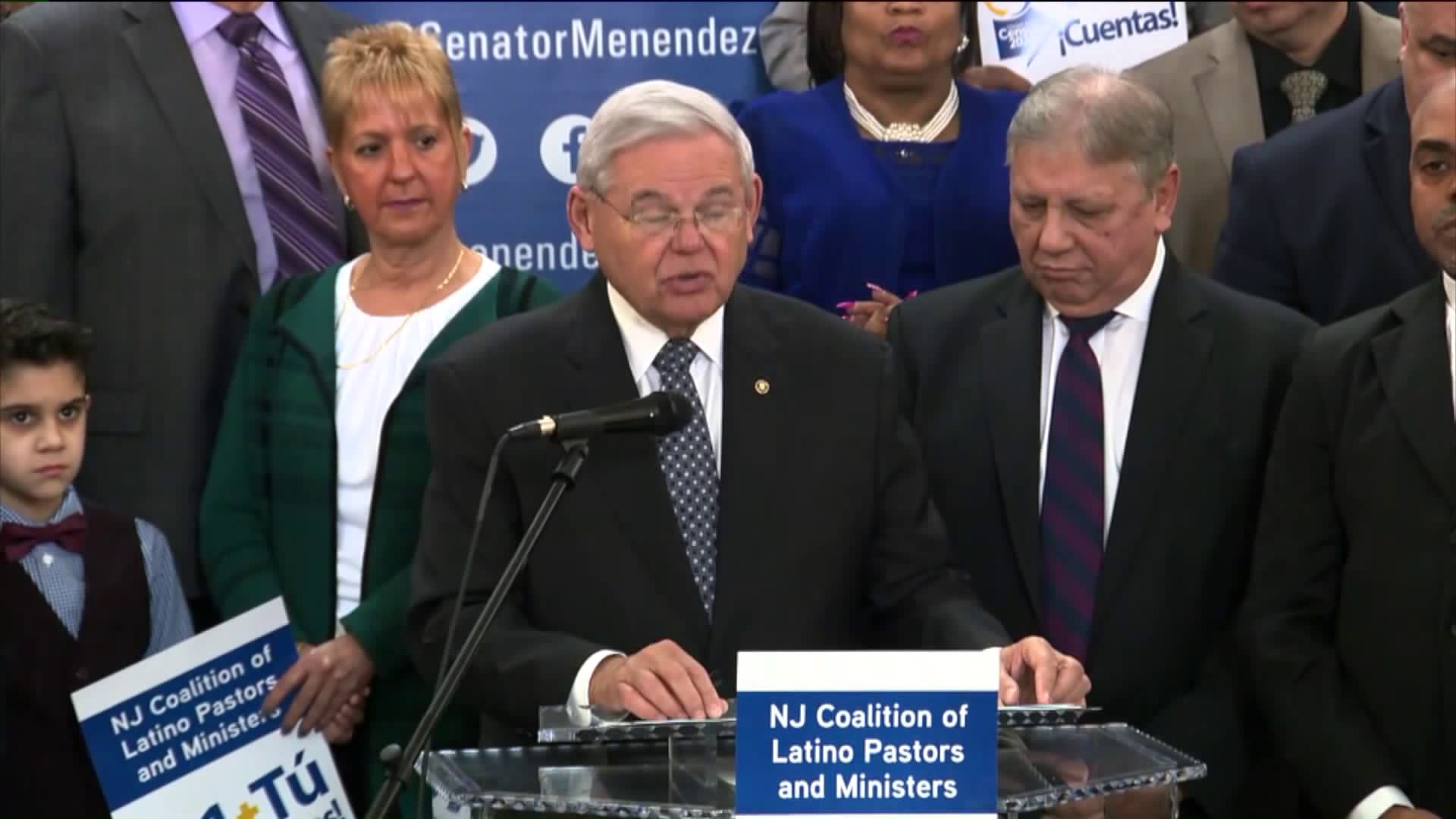 Faith leaders and political leaders came together with residents here on Monday to urge people, regardless of their immigration status, to get counted in the 2020 Census. 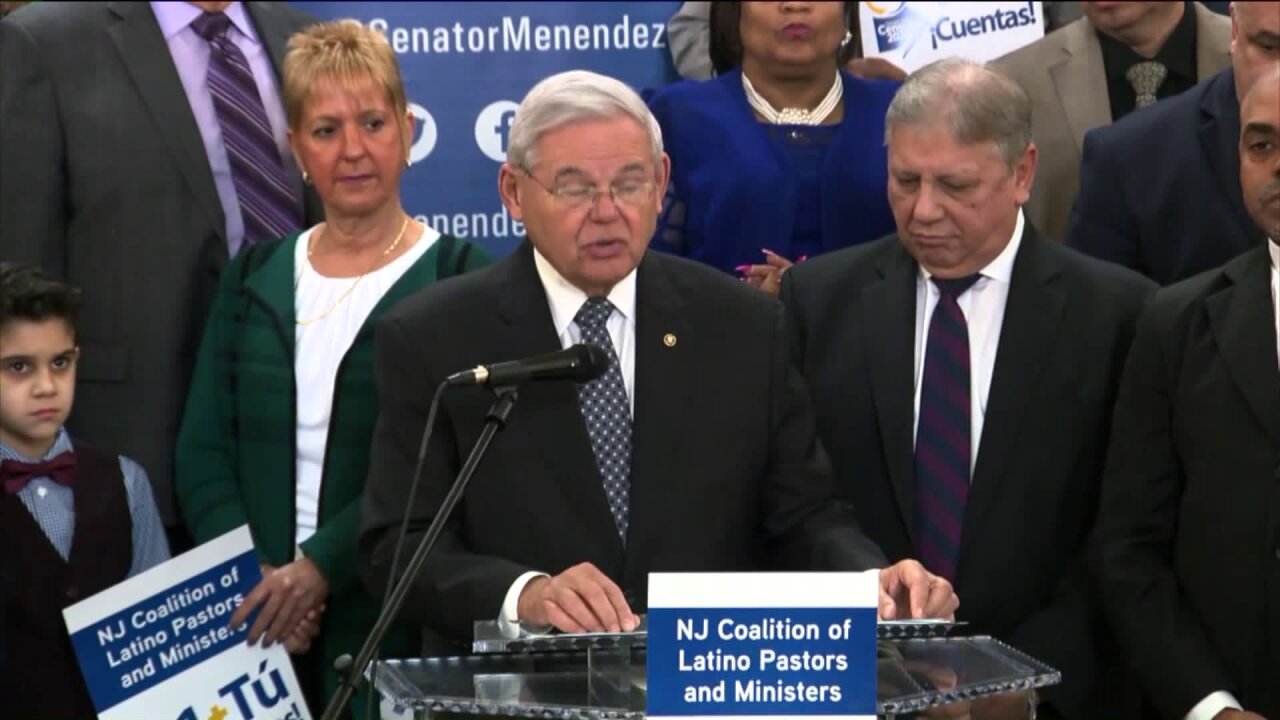 NEWARK — Faith leaders and political leaders came together with residents here on Monday to urge people, regardless of their immigration status, to get counted in the 2020 Census. The effort points out that the higher the count of the population of an area, the greater share it receives of federal assistance dollars.

The amount of money is significant: $675 billion, according to U.S. Senator Bob Menendez. He joined with members of the New Jersey Coalition of Latino Pastors and and Ministers on Monday to try to ensure that everyone who participates knows that there will be no negative consequences for being counted in the census.

It's "an accurate count of all persons -- I underline that, all persons -- living in the United States," Sen. Menendez said, "regardless of their citizenship status."

Victor Mendez-Polanco, 22, decided to work for the Coalition of Pastors' census effort after seeing the results of participating in the previous census, despite his family's language challenge.

"I know how scared you can be with people coming up to your door," Mendez-Polanco said, "because, hey, they came up to me once."

He said that he'd answered the door when census takers came to his family's home in Hackensack in 2010. His family had relocated to North Jersey from the Dominican Republic four years before. Mendez-Polanco translated in Spanish for his mother, in answering census takers’ questions.

They “asked us, ‘How long have you been here?’” Mendez-Polanco said, “very simple questions that didn't have my whole family history and stuff like that.”

He said that because census takers display badges that clearly indicate that they work for the Census Bureau, and for no other entity, he’d opened the door to them ten years ago.

The census takers don’t “get involved with, like, ICE,” he said, referring to Immigration and Customs Enforcement. Instead, Mendez-Polanco said, the Census Bureau is “its own organization.”

At a noontime news conference organized by the New Jersey Coalition of Latino Pastors and Ministers, it was also pointed out that the Census Bureau is still looking for census takers. About 50,000 are needed in the Tri-state region, according to Menendez's office, which says that only a fraction of that number of positions has been filled.

Anybody interested in becoming a census taker can apply here.