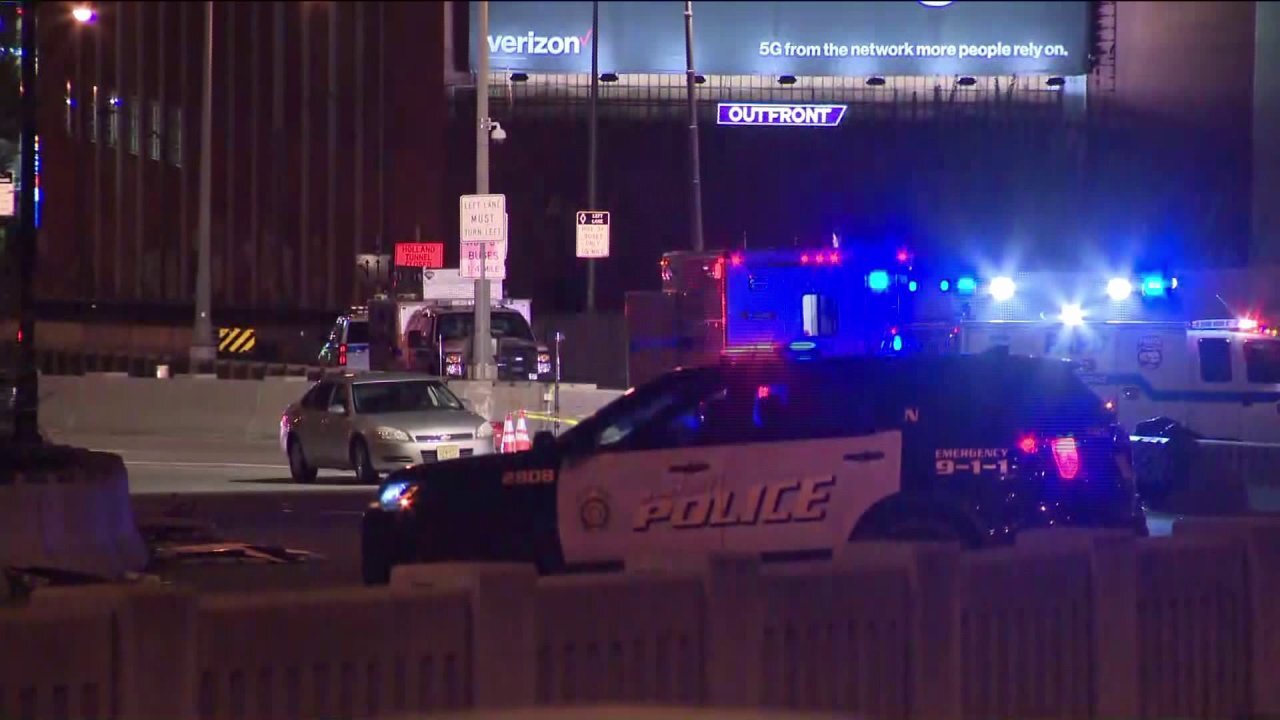 JERSEY CITY, N.J. — A Queens woman is facing additional charges after a crash in which a Port Authority Police officer was struck and critically injured as he assisted at the scene of a prior accident in Jersey City.

On April 30, Amandeep Tiwana, 27, was arrested without incident and has been charged with assault by an automobile, the Hudson County Prosecutor's office said.

On the 30th, just after 12:30 a.m., the Port Authority Police officer was setting up flares at the scene of an earlier accident along Route 139, near Palisade Avenue, when he was hit by a speeding vehicle, police said.

Two Jersey City Police officers who were helping secure the scene of the prior crash and do traffic control also sustained minor injuries, officials said.

Authorities said Tiwana's vehicle also crashed into several Jersey City Police cars, which were all unoccupied at the time.

In addition to being over the legal alcohol limit, Hudson County Regional Collision Unit investigators believe Ms. Tiwana was traveling at an excessive rate of speed.