Puppy dies after being left in 'sweltering' garage in Asbury Park; over a dozen dogs rescued 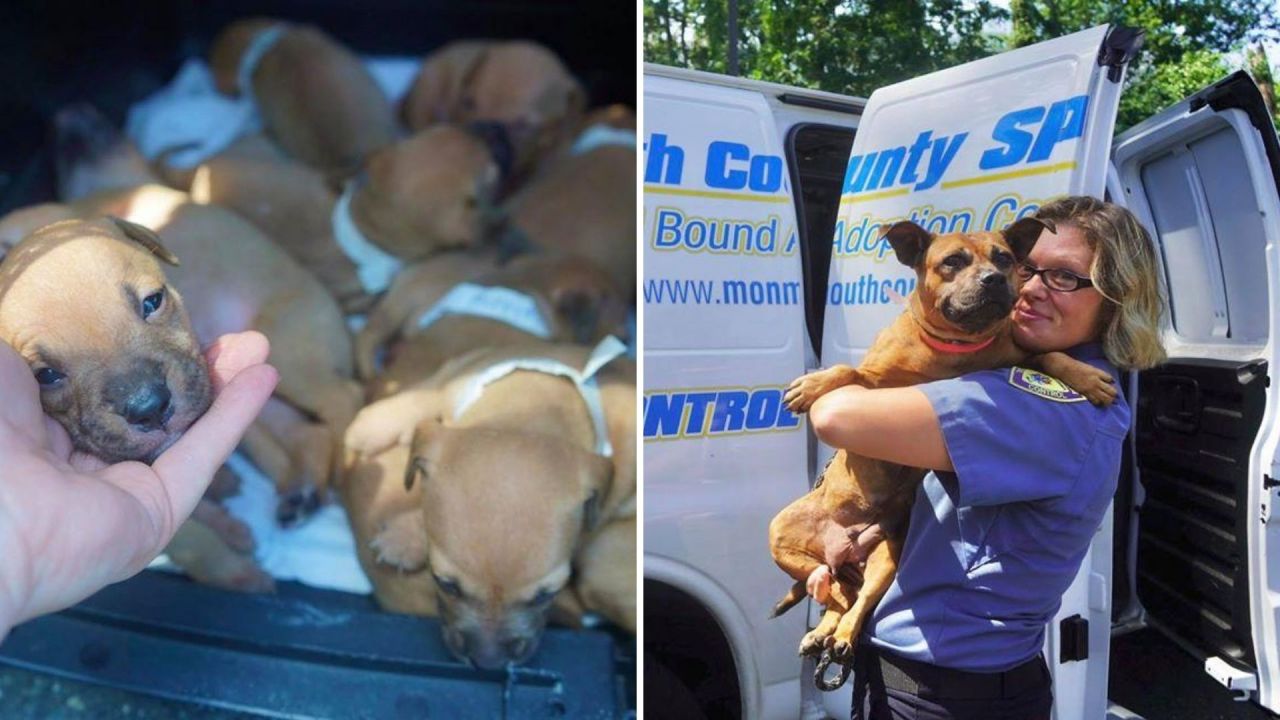 Over a dozen dogs and puppies were rescued from a hot garage in Asbury Park over the weekend, but one puppy did not survive, officials said. 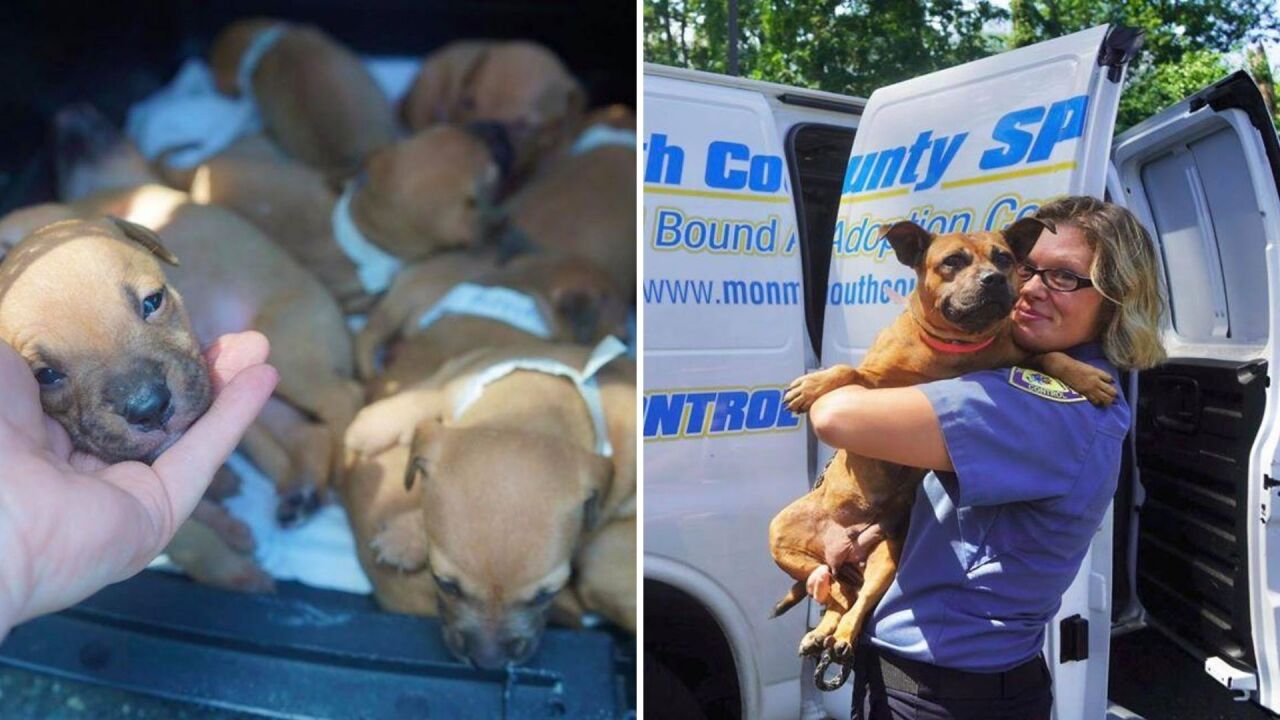 ASBURY PARK, N.J. — Over a dozen dogs and puppies were rescued from a hot garage in Asbury Park over the weekend, but one puppy did not survive, officials said.

The Monmouth County SPCA was called late Sunday night to an abandoned home on Mattison Avenue, where the team discovered two dogs and 10 puppies in a “sweltering garage with no air conditioning,” the organization wrote in a news release.

The team also found another dog tied up with an industrial chain in the backyard.

One of the puppies was discovered unresponsive on the hot concrete of the garage. The pup was rushed to GSVS Pet Hospital for treatment, but died on Tuesday, officials said.

SPCA officials believe the puppy’s death was due to heat-related issues from being left in the garage.

The rest of the dogs and puppies were also taken to GSVS Pet Hospital for evaluation and then transported to the SPCA for further care.

Inside the garage, the team discovered there was no access to food or water, and only one small window was open, according to the organization.

“The three adults that were recovered ate and drank ravenously when we offered them food and water, it’s hard to say the last time they even had any available,” the SPCA wrote in its release.

The puppies are currently with a foster home, officials said, and the adult dogs are in the care of the SPCA.

Authorities are still searching for the owner.