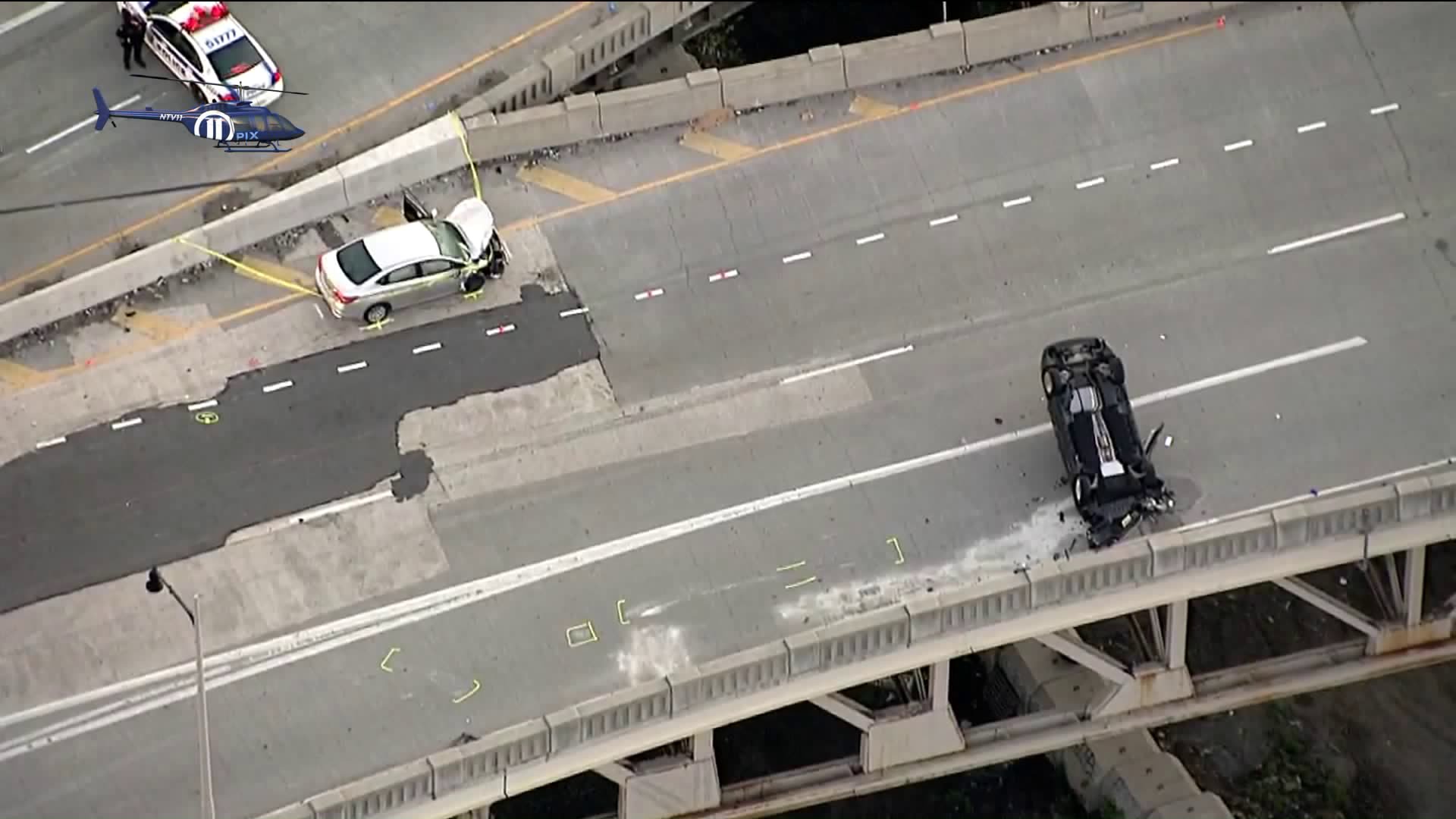 A Port Authority Police officer was struck by a speeding driver early Tuesday in Jersey City as he was assisting on the scene of an earlier accident, the Port Authority said. It happened around 12:30 a.m. as the officer was putting out flares along the road near Palisade Avenue and Route 139, officials said. He was rushed to a nearby hospital and is listed in "stable" condition although the extent of his injuries is not known currently. Officials said the driver of the speeding vehicle was taken into police custody but no word yet on any charges. 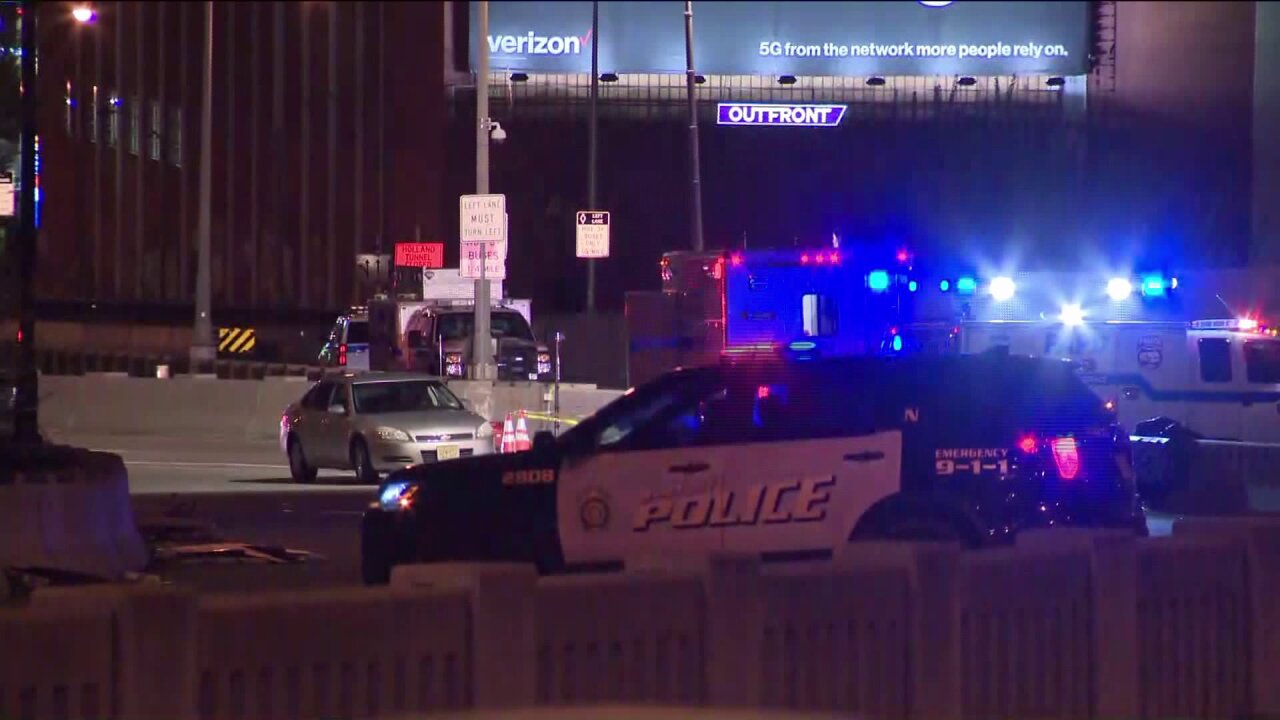 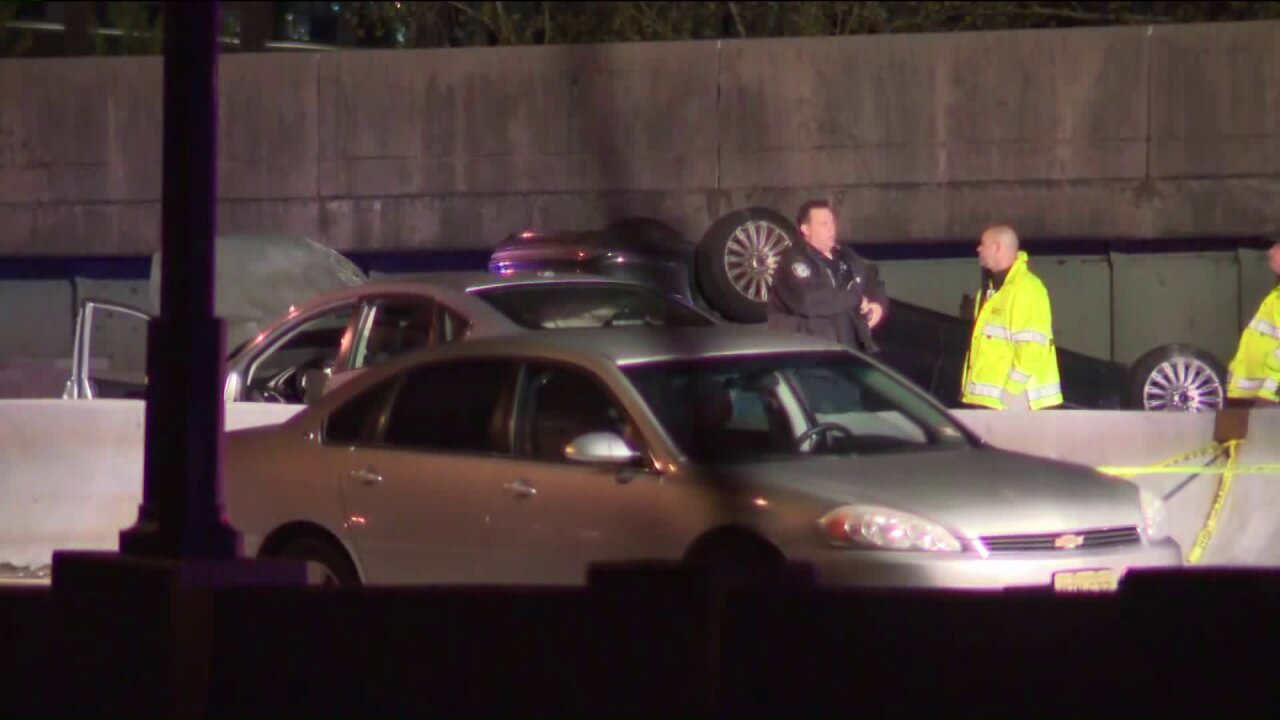 JERSEY CITY, N.J. — Update: A Queens woman has been arrested and charged for the crash as the officer remains hospitalized in critical condition, officials said.

Original story:
A Port Authority Police officer is hospitalized after being struck by a speeding drive in Jersey City early Tuesday, the Port Authority confirmed.

According to officials, just after 12:30 a.m. the officer was on the scene assisting with an earlier accident near Palisade Avenue and Route 139.

As the cop was setting up flares along the road, a speeding vehicle hit the officer and several Jersey City Police cars, which were all unoccupied at the time, the Port Authority said.

The officer was rushed to a local hospital. While the extent of his injuries are not known at this time, PA officials say he is in "stable" condition.

The woman behind the wheel of the speeding vehicle is now in Jersey City police custody, the Port Authority said.

PIX11 has reached out to Jersey City Police for more information but has yet to hear back.