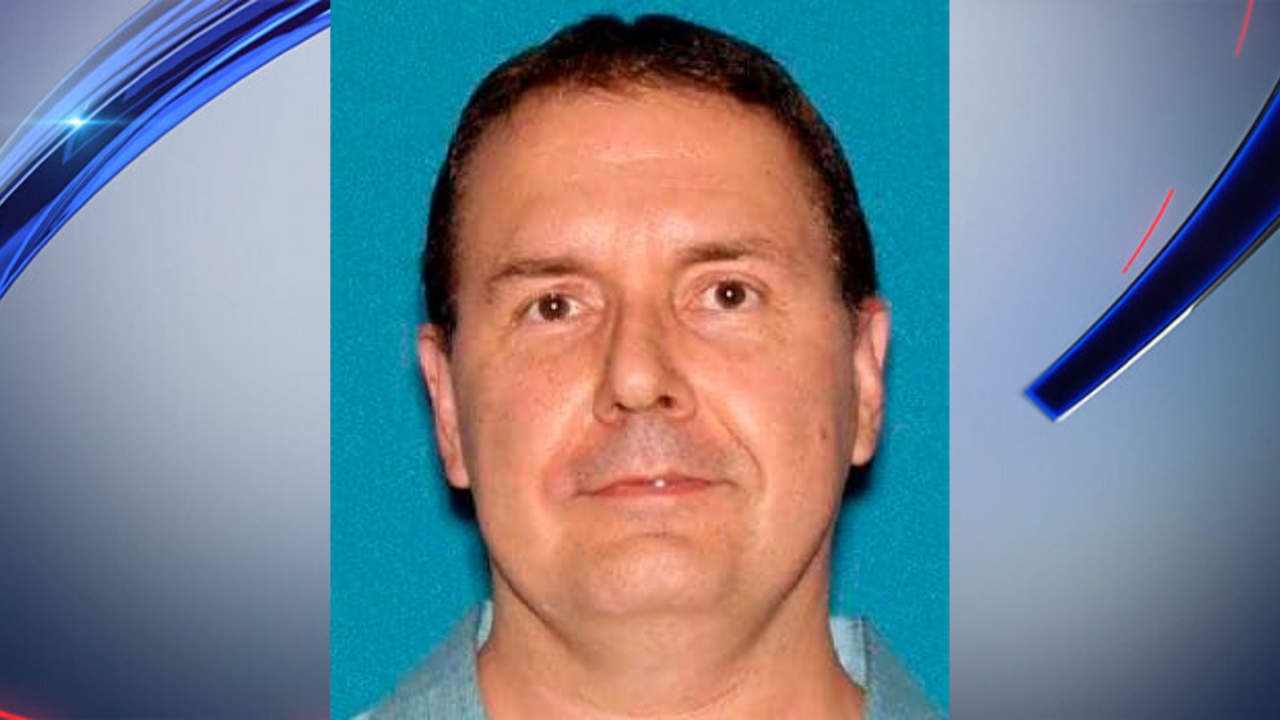 MOUNT LAUREL, N.J. — A man upset about his father’s urology appointment allegedly pulled out a gun and shot and killed an office employee who tried to discuss the situation with him, police in New Jersey said.

The bullet passed through the 44-year-old woman, then struck a patient in the knee, the Burlington County Prosecutor’s Office said.

The shooting occurred Friday afternoon in Mount Laurel, a suburb of Philadelphia. Officials said a 51-year-old corrections officer became upset over an appointment and when the employee tried to discuss the situation with him, he allegedly shot her in the chest.

He left the scene but drove back a short time later and surrendered to police. He's currently being held in jail.