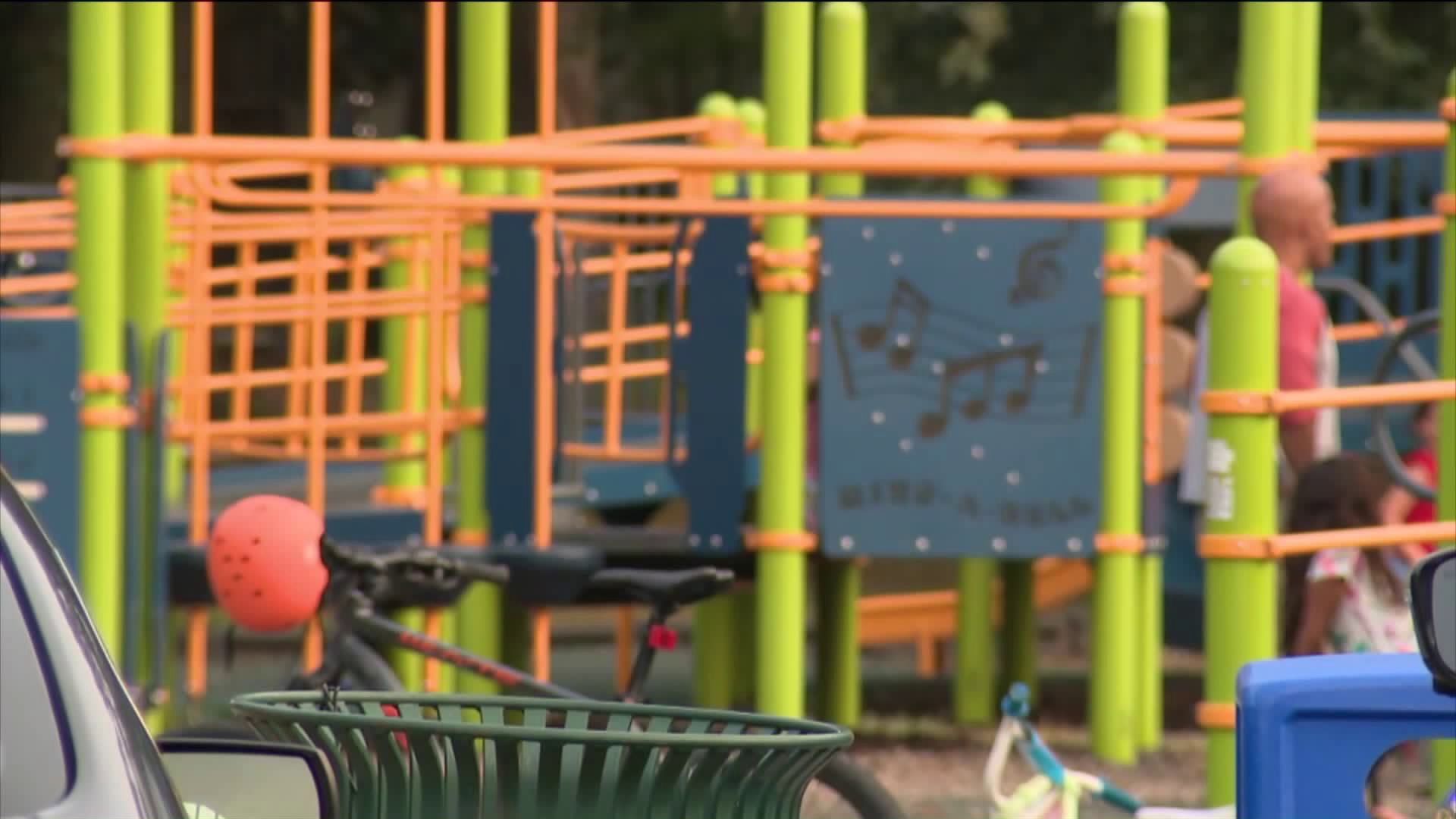 A child and several teens allegedly attacked a teen with developmental disabilities at a Fair Lawn park, police said Monday.

"For someone to be here with special needs enjoying the park and then be bullied and harassed is very disturbing," Peluso said.