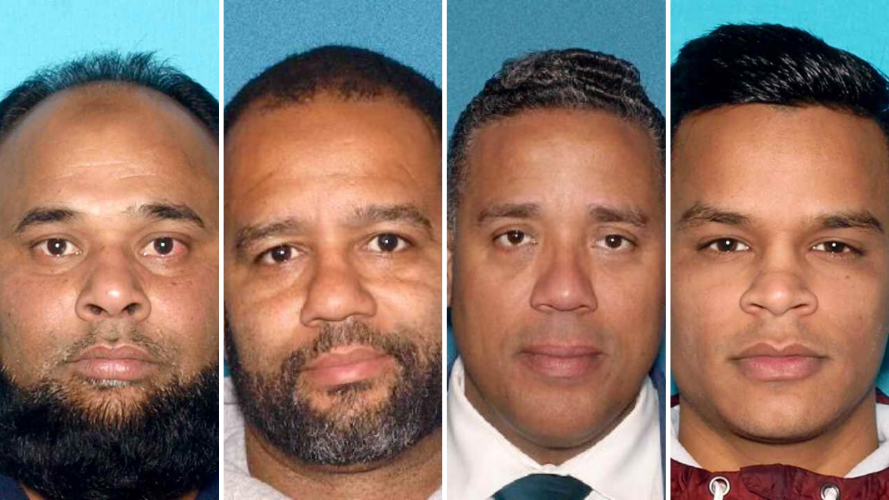 A Paterson City Councilman and councilman-elect are among four men charged with voting fraud during a special election in May, New Jersey Attorney General Gurbir Grewal announced Thursday. 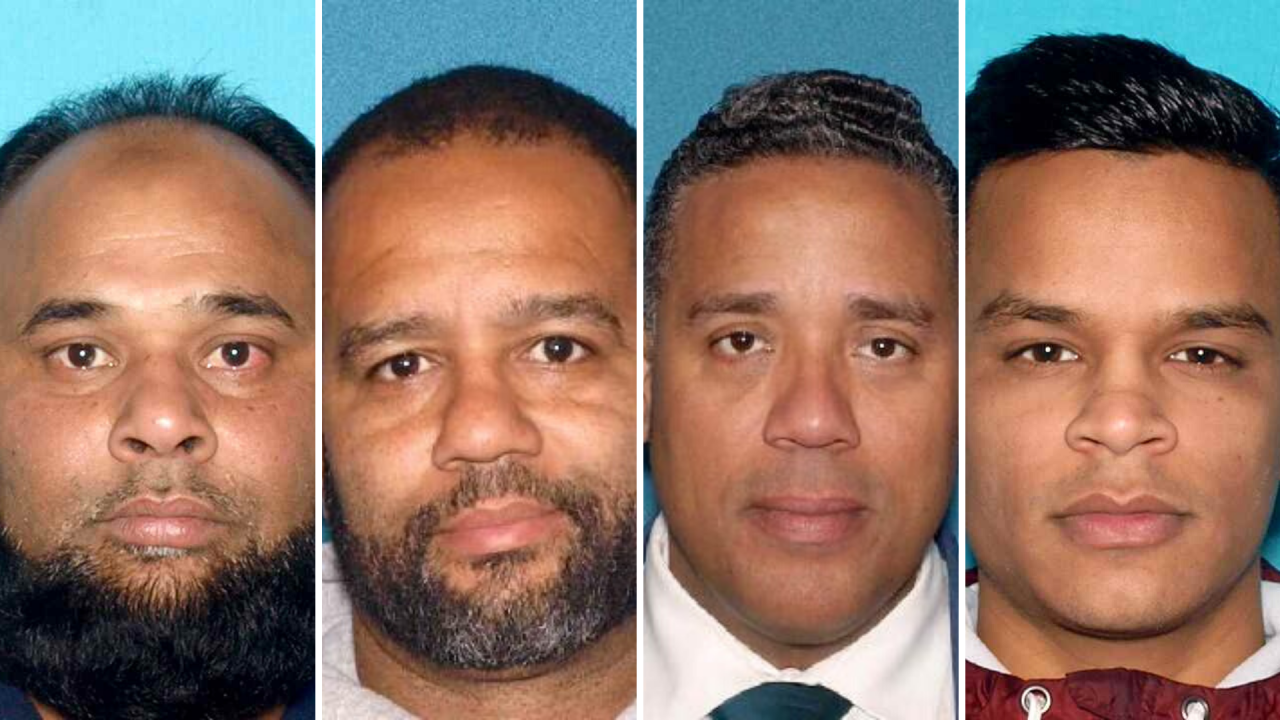 PATERSON, N.J. — A Paterson City Councilman and councilman-elect are among four men charged with voting fraud during a special election in May, New Jersey Attorney General Gurbir Grewal announced Thursday.

In Paterson, New Jersey a councilman and a councilman-elect face criminal charges in connection to voting fraud.

The May 12 special election in Paterson was conducted entirely by mail-in ballots, both are charged with improperly collecting. @PIX11News pic.twitter.com/1Sx16sBGgw

The May 12 special election in Paterson was conducted entirely by mail-in ballots which Councilman Michael Jackson and Concilman-Elect Alex Mendez are charged with improperly collecting. An investigation by the Grewal's Office of Public Integrity & Accountability began when the U.S. Postal Inspection Service alerted the attorney general’s office that hundreds of mail-in ballots were found in a mailbox in Paterson. Numerous additional ballots were found in a mailbox in nearby Haledon.

The attorney general accuses Jackson, Mendez and two others with collecting ballots. It's illegal for a candidate to do so and illegal for a non-candidate to collect and deliver ballots for more than three voters.

“Today’s charges send a clear message: if you try to tamper with an election in New Jersey, we will find you and we will hold you accountable,” said Attorney General Grewal. “We will not allow a small number of criminals to undermine the public’s confidence in our democratic process.”

Paterson Andre Sayegh had his suspicions.

"I've said it, that I had a suspicion that the integrity of this election was compromised," Sayegh told PIX11 News. "Your vote is your voice and no one should mute your voice or steal your vote."

City Councilman Luis Velez called it another dark day for the city.

"Everyone is innocent until proven guilty," Velez said. "I just pray for them in making sure justice is being fair in this case."

Jackson, 48, a councilmember, is accused of "approaching one or more voters in Paterson in the district where he was running and collecting their official mail-in ballots for delivery to the Passaic County Board of Elections." The attorney general also alleges that he didn't identify himself as the deliverer of the ballots. He's also accused of receiving the official mail-in ballot of one voter without the ballot having been voted or sealed, and that ballot was subsequently delivered to the board of elections in a sealed envelope without information identifying Jackson.

Jackson is charged with fraud in casting mail-in vote, unauthorized possession of ballots, tampering with public records and falsifying or tampering with records.

"Councilman Jackson is a dedicated public servant," Jackson's attorney said in a statement. "He will be entering a not guilty plea to all these charges and we are going to contest all these charges"

Mendez, 45, a candidate for council, is accused of committing similar acts as Jackson but in addition "procured or submitted one or more voter registration applications, which he knew to be false, fictitious, or fraudulent, in that he knew the person for whom the application was procured was not eligible to vote in the election district identified on the application," according to Grewal's office. He's charged with election fraud, fraud in casting mail-in vote, unauthorized possession of ballots, false registration or transfer and tampering with public records.

When contacted, Mendez's attorney declined a comment to PIX11 News.

“The residents of New Jersey have a right to free and fair elections, and we will ensure that happens,” said OPIA Director Thomas Eicher. “Our office’s criminal investigations complement a number of other safeguards that New Jersey has implemented to ensure the integrity of our elections.”

In addition, Shelim Khalique, 51, was not a candidate but allegedly approached a residence in Paterson's 2nd ward to collect ballots from multiple voters without information identifying himself. He's also been implicated in a separate attorney general investigation regarding the bus company he owns for contract fraud. In this case, he's charged with fraud in casting mail-in vote, unauthorized possession of ballots, tampering with public records and falsifying or tampering with records.

"My client maintains his innocence and looks forward to reviewing the evidence that the state claims proves he committed a crime," Khalique's attorney said in a statement to PIX11 News.

Lastly, Abu Razyen was charged with fraud in casting mail-in vote and unauthorized possession of ballots. The 21-year-old is alleged to have procured and possessed more than three official mail-in ballots which were not his own and for which he was not identified as an authorized bearer. Investigators obtained a USB drive containing a video of Razyen holding and flipping through a stack of more than three official mail-in ballot outer envelopes that did not have the bearer portion completed. The video confirmed that Razyen had collected the mail-in ballots.

Rayzen's attorney says his client was blowing the whistle on the operation.

"He was victimized and reached out to law enforcement to assist him," his lawyer told PIX11 News in part.

"I wouldn't be surprised if there were other individuals who were involved," he said, adding that it could include more elected officials and street-level operatives.

Both Jackson and Mendez are still expected to be sworn in to the city council on July 1.