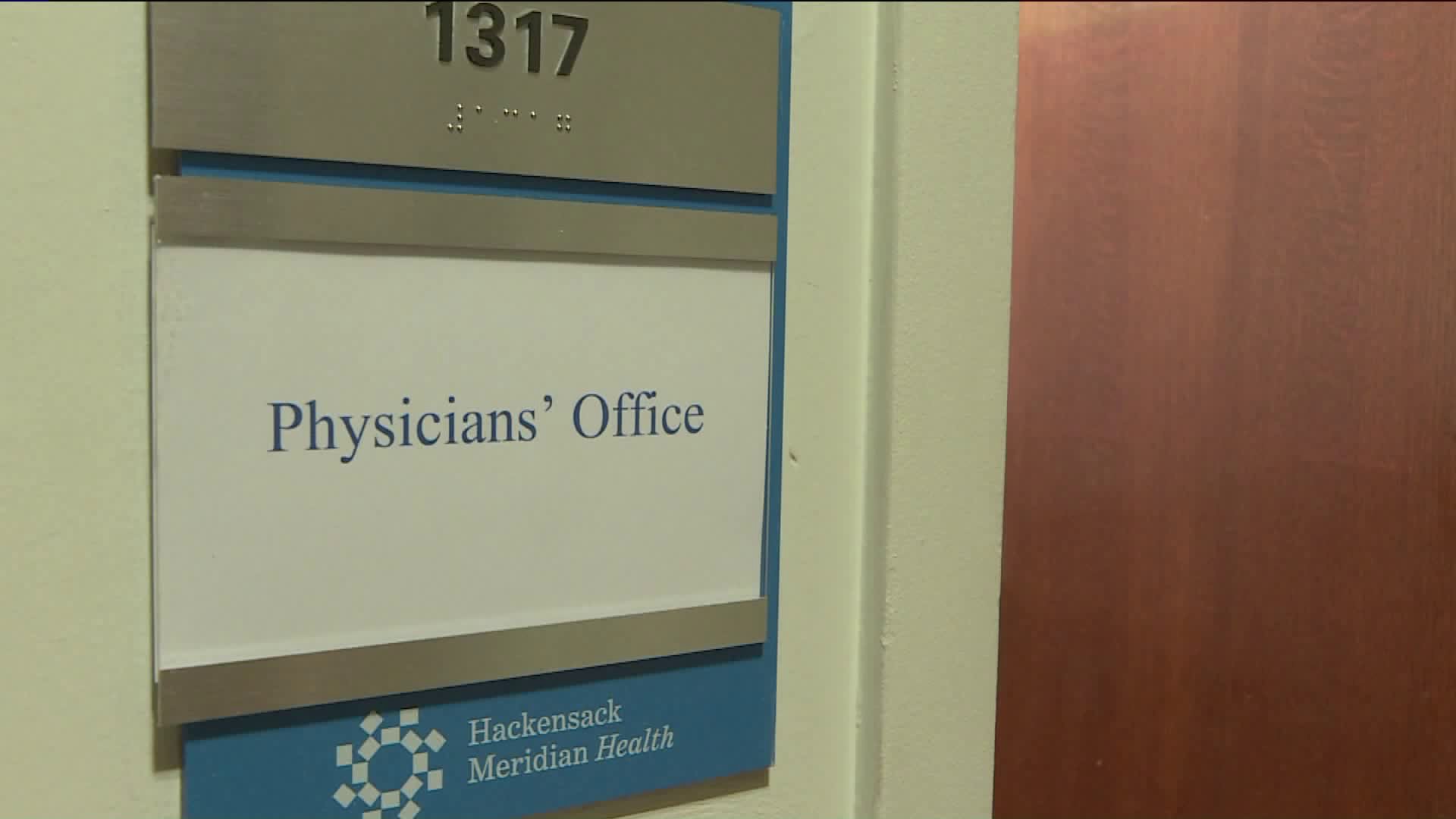 Lawmakers say the idea is to reduce teen suicide and flag kids who are struggling, but parents have a lot of questions about a bill that would require depression screenings for students in grades 7 through 12 in New Jersey schools.

Lawmakers say the idea is to reduce teen suicide and flag kids who are struggling, but parents have a lot of questions about a bill that would require depression screenings for students in grades 7 through 12 in New Jersey schools.

“I don’t think a school setting is the right setting,” said mom of three Natasha Nomidis-McSweeney. “How is a student in seventh or eighth grade going to understand the implications of taking a screening?”

Parents signed up to testify against the bill in Trenton yesterday as lawmakers in the assembly appropriations committee weighed the bill.

It would require a parent's permission to screen a student and those suffering would be flagged.

“There are too many unanswered questions regarding its implementation,” said mom of two Kristina Gagliardi-Wilson. “What will they do with the information? It raises concerns for parents to the true intention of the bill.”

The NJEA and New Jersey School Boards Association are both in favor of the bill. But parents are not alone in their skepticism.

“Bill A3926 sets schoolsup to gather a snapshot of data each year regarding depression: the validity of the data will be questionable, containing both false positives and false negatives,” said school nurse Debbie Nazzaro. “The bill does not establish a way to identify the causes of the increasing rates of depression and suicide, nor does it contain an education or prevention component.

The bill still needs to be voted on by the full assembly and senate but the assembly appropriations committee did vote to move the bill forward yesterday.

The idea behind the bill is to prevent teen suicide which has been on the rise. Federal data shows it up by 56 percent among 10-24 year olds between 2007 and 2017.

Solhkhah believes mental health screenings should be done at the doctors office and students who are struggling with depression will need better access to help.

“I think any increase screening is going to require increased access and increase funding. But I do think that pediatricians are probably the best place to do those screenings,” he said.