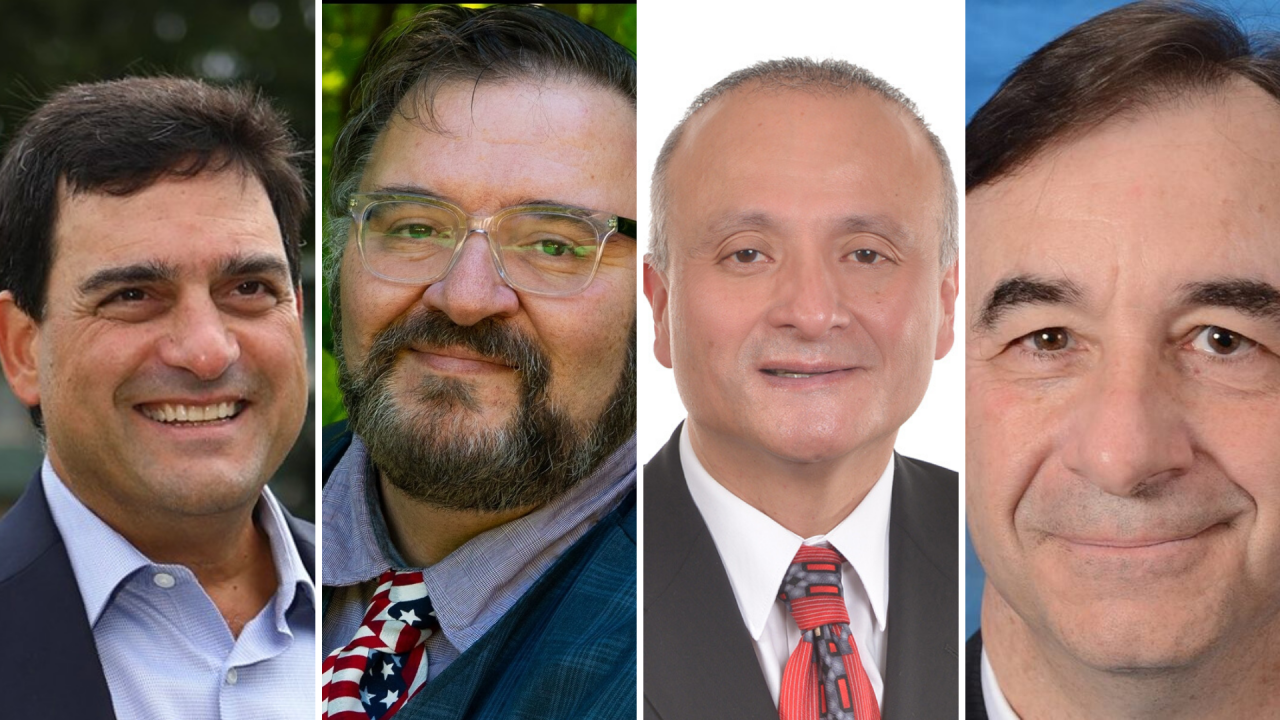 A Republican win in the general election would mean a return to red for the region.

When Democratic Rep. Josh Gottheimer was elected, he beat Rep. Scott Garrett, an entrenched seven-term Republican. After the 2010 midterm election, the district was redrawn to include more Democratic-leaning sections of Bergen County. It also covers parts of Warren, Sussex and Passaic counties.