NJ's annual bear hunt off to wet start Monday; could be state's last 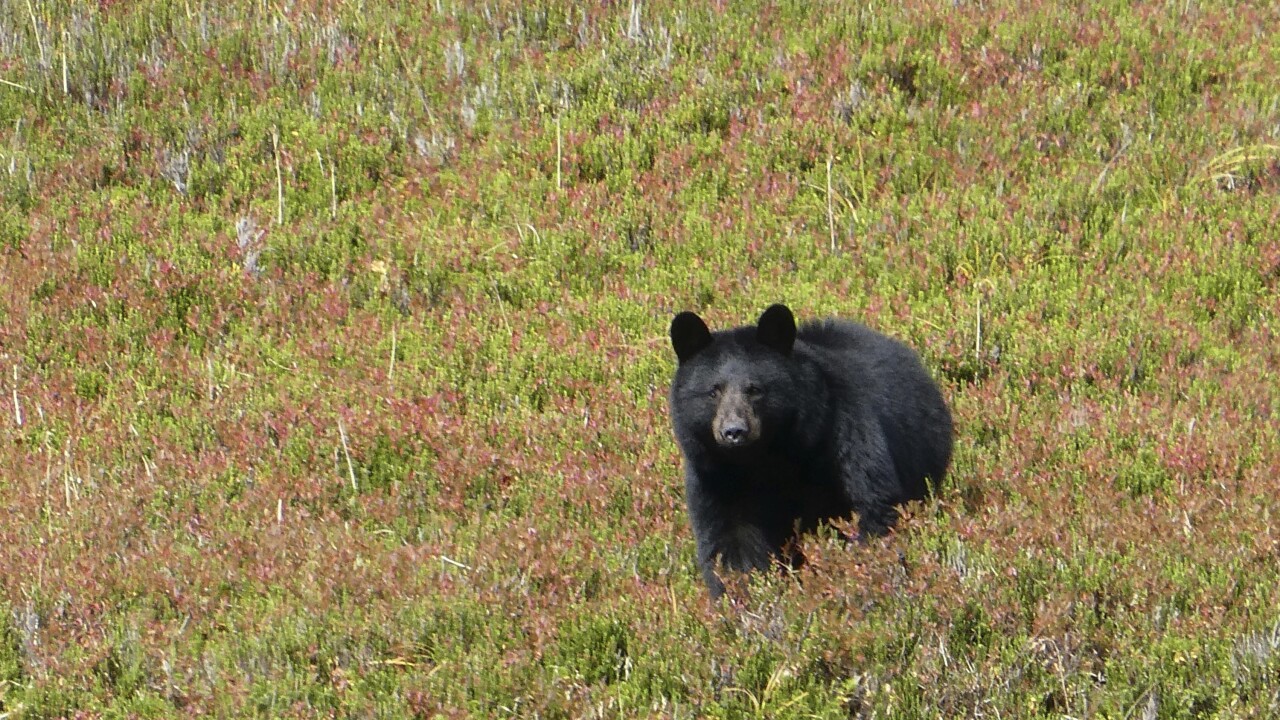 (Copyright 2020 The Associated Press. All rights reserved. This material may not be published, broadcast, rewritten or redistributed.)
Becky Bohrer/AP
File photo of a black bear in Granite Basin in Juneau, Alaska.

TRENTON, N.J. — New Jersey’s annual black bear hunt is off to a wet start Monday as remnants from Hurricane Delta soak the state.

The first three days of the six-day hunt that began a half hour before sunrise Monday is restricted to hunters using archery.

Beginning Thursday, they can use archery and muzzleloading rifles.

The second segment of the hunt, for firearms only, is scheduled to begin on Dec. 7.

Gov. Phil Murphy, who promised to end the state's bear hunt during his 2017 run, tweeted Oct. 5 that this year's hunt would be the last.

However, Murphy has come under attack from animal rights activists for not canceling this year's hunt.

The governor responded saying he does not have the legal authority to end the controversial event because the Fish and Game Council oversees it, NJ.com reported.

The New Jersey Fish and Game Council has proposed an amendment to the Game Code that will:
☑️SUSPEND the bear hunt following the conclusion of the 2020 season
☑️Remove the current Comprehensive Black Bear Management Policy from the Game Code

Hunters bagged 315 bears during the 2019 hunt. Most were killed in Sussex County.