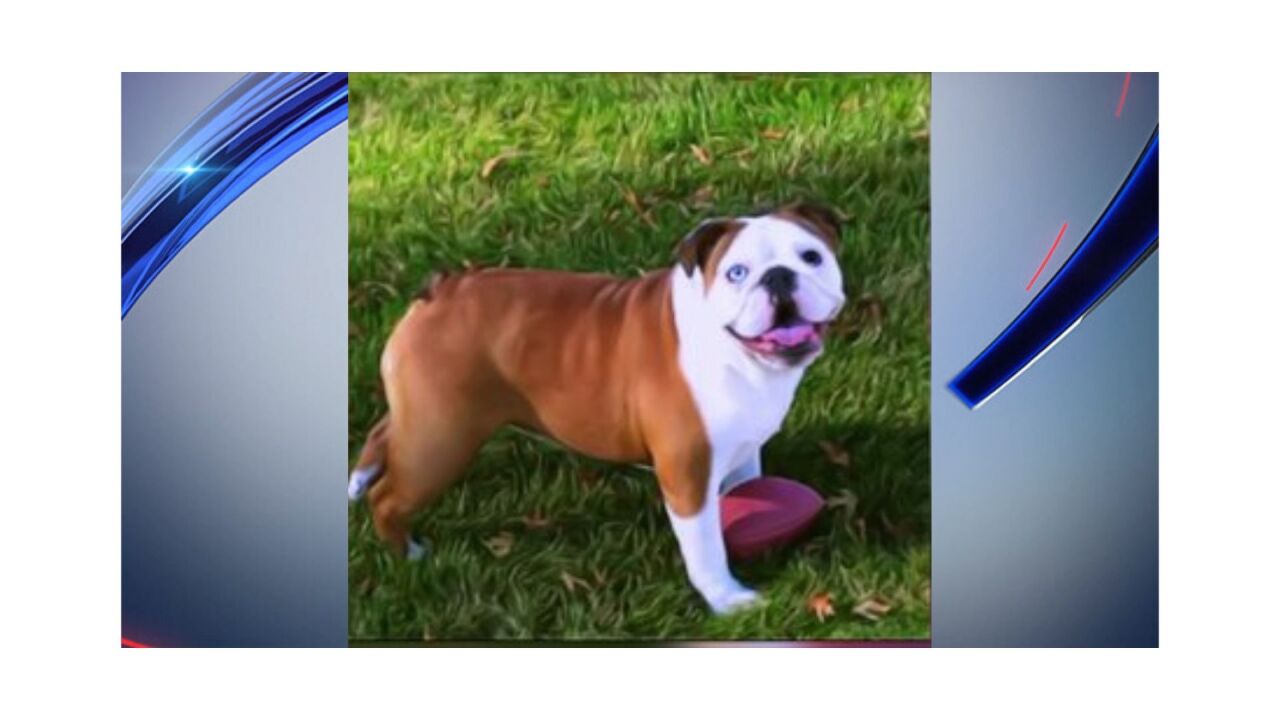 A New Jersey woman who accused PetSmart in the death of her dog, Scruffles, has apologized after learning the dog died of unrelated health issues.

FLEMINGTON, New Jersey — A New Jersey woman has publicly apologized to PetSmart after she wrongly accused the company in the 2017 death of her beloved bulldog, Scruffles.

The 8-year-old dog died less than an hour after being dropped off for a grooming appointment at a PetSmart in Flemington, N.J., according to owner Danielle DiNapoli.

Devastated, DiNapoli started a Facebook page demanding answers from the company. But on January 20, she announced she was shutting down the page after learning that Scruffles died from unrelated health issues.

“I would like to take this opportunity to apologize to PetSmart. I never should have said - on television or here on social media - that PetSmart killed Scruffles and for that I am sorry,” DiNapoli wrote. “I appreciate PetSmart’s cooperation in getting me the answers about what happened with Scruffles when she was in their care. I have since learned that other health factors caused Scruffles’ death and PetSmart did not kill my dear Scruffles.”

She also thanked everyone who followed the page for their support.