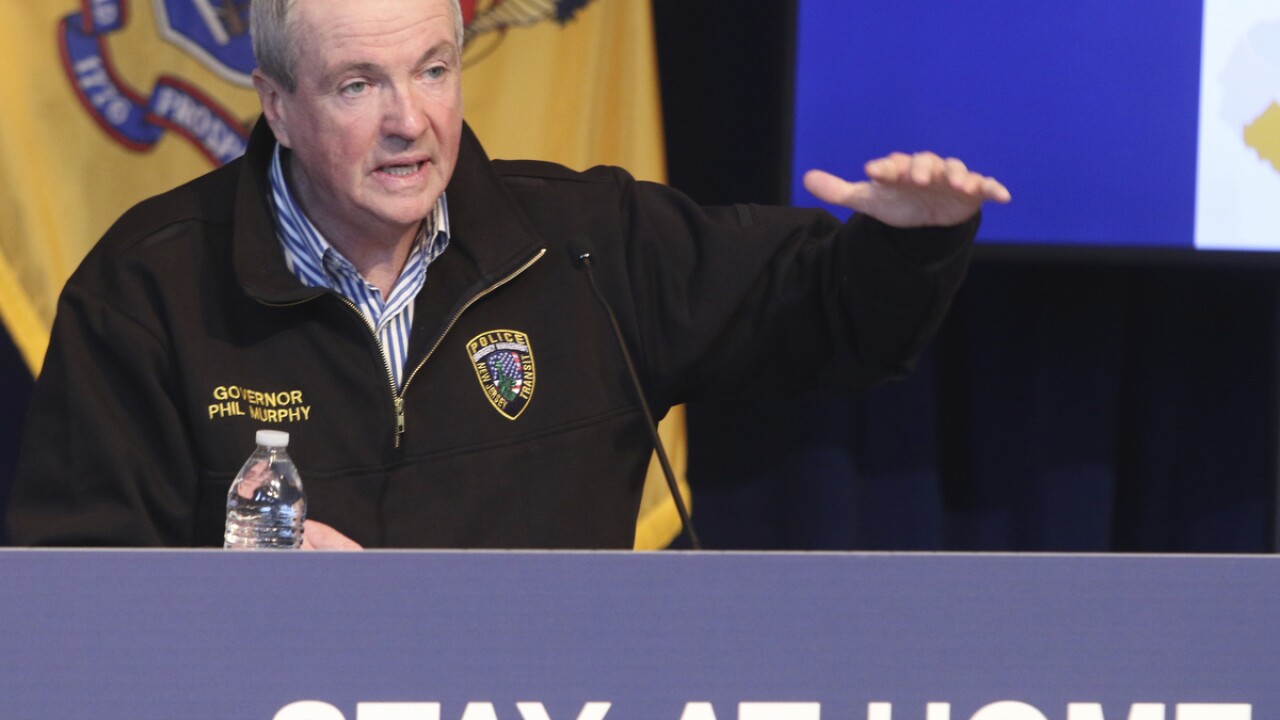 The nonpartisan Office of Legislative Services on Tuesday projected about $37.8 billion in revenue through June 2021.

That’s nearly $1.4 billion higher than what the governor laid out in his budget address last month.

The difference is significant because it could mean lawmakers and fellow Democrat Murphy won’t have as much of a budget gap to close.

Murphy’s proposal estimates a nearly $5 billion hole, which he wants to fill in part with $4 billion in borrowing and nearly a $1 billion in higher taxes on millionaires, yachts and certain businesses.