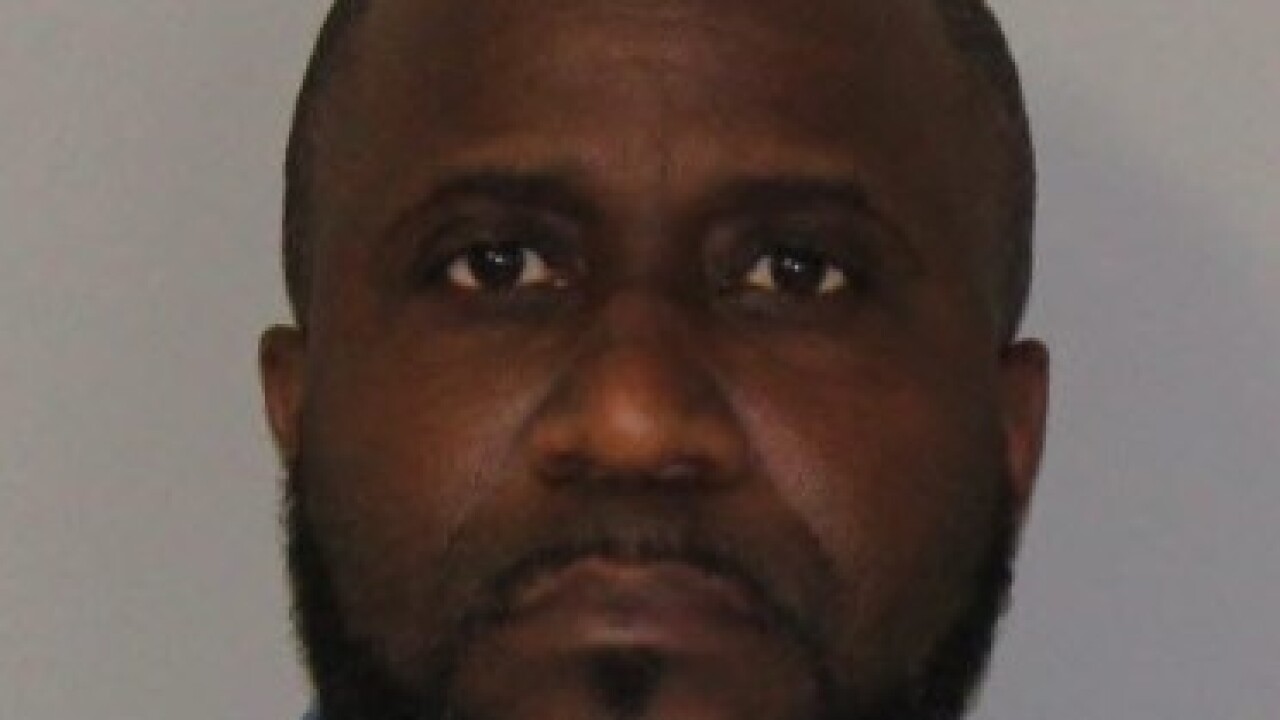 JERSEY CITY — A county roads inspector has been charged with accepting a cash payment in exchange for getting rid of violations, Hudson County prosecutor Esther Suarez announced Friday.

Hudson County inspector Barry Smith, 52, is charged with bribery, theft by extorition and official misconduct charges following an investigation. Smith was arrested Thursday after asking for and receiving money to delete violations he may have issued on a construction project in the area of Kennedy Boulevard and 15th Street in Bayonne.

The charges also allege a similar cash payment to smith last December. Suarez is asking any others who may be victims of Smith to come forward and contact the prosecutor's office.