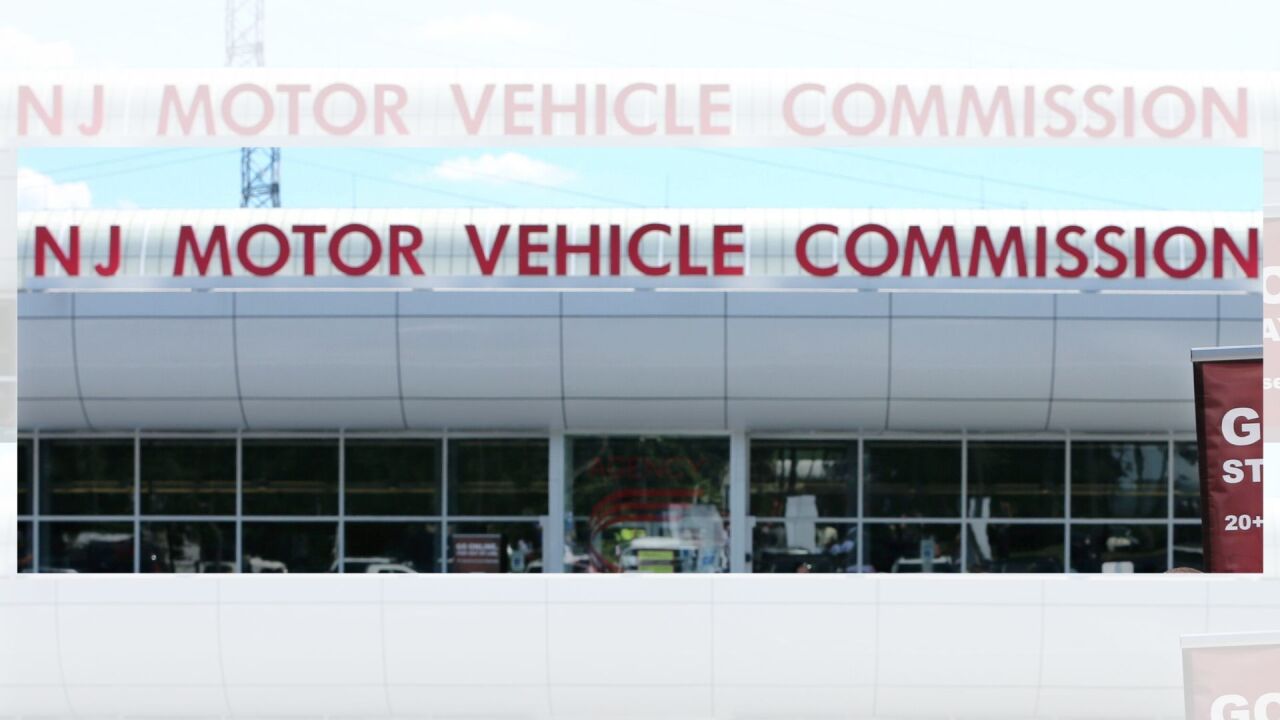 TRENTON, N.J. — Customers in New Jersey are now able to change the gender designation of their new state license or identification card without a doctor’s note, officials announced Wednesday.

Those who choose to change their male/female gender designation on their card must surrender their current license or ID card and obtain a duplicate for a fee of $11, according to officials.

“We are proud to serve one of the most diverse states in the nation, and it is a bedrock principle for us at the NJMVC that we represent and treat every individual with respect and dignity,” said New Jersey Motor Vehicle Commission Chief Administrator Sue Fulton.

“Allowing customers to change their gender designation to reflect their gender identity is deeply important for showing that all New Jerseyans are valued equally. We are proud to stand with our LGBTQ community.”

The chance to change gender designation comes following the passage of the “Babs Siperstein Law,” which was signed into law July 2018.

The “Declaration of Gender Designation Change for New Jersey Motor Vehicle Commission Driver License or Non-Driver Identification Card” form is available at NJMVC Agencies and can be downloaded from the NJMVC website.