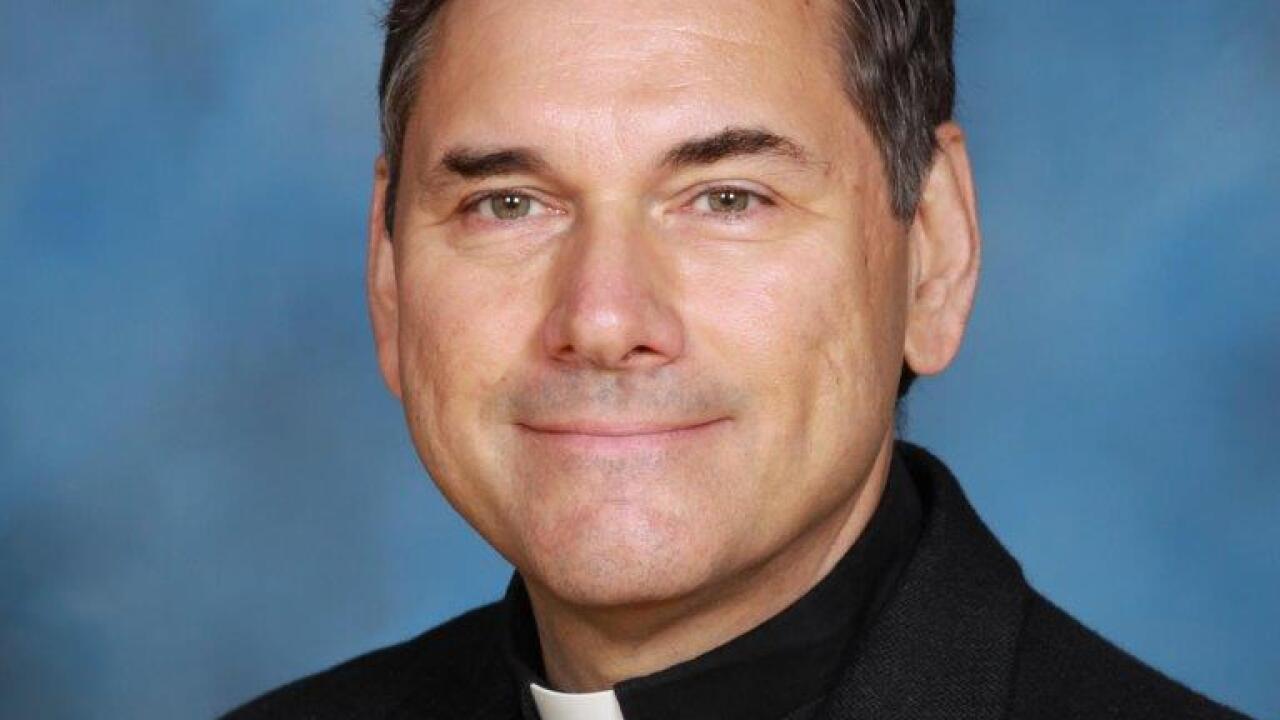 SUMMIT, N.J. — A New Jersey priest who had served as the chaplain of a Union County prep school has been arrested for what county prosecutors call "a pattern of behavior that threatened the welfare" of six students, acting Union County Prosecutor Lyndsay V. Ruotolo announced Thursday.

The arrest stems from the county prosecutors' SVU investigated a club of about 30 handpicked students at Oratory Prep in Summit called "The Knights of Malta." According to the investigation, as the leader of the group, Father Salvatore DiStefano, 61, engaged in a pattern of conduct that endangered the welfare of the club’s members.

Investigators also found he allegedly tried to get a student to accompany him outside the school and then taking steps to cover up these actions. DiStefano would tell the student to leave his cell phone at school so that his location wouldn't be tracked by his parents when they met off-campus.

DiStefano is also accused of giving out his personal cell number to "Knights of Malta" members and routinely texting and calling them outside school hours, instructing them to save his contact name in their phones as "Malta" to conceal his identity, authorities said.

He was also accused of purchasing marijuana and edibles containing marijuana, allowing students to smoke in his office wit him present and even giving them money so they could purchase such items themselves.

The county prosecutors' office also says that DiStefano worked to maintain control over "The Knights of Malta." The investigation revealed DiStefano "attempted to convince multiple students to harass and otherwise intimidate a former Knights of Malta member who had been dismissed from the club, ordering them to make the victim’s daily life so difficult that he would quit school." This included posting false information about this student on social media.

Another instance was that when the former member hosted a party, DiStefano "allegedly instructed current club members to plan a party for the same night so that no one would show up, ordering them to make a list of alcohol they wanted so he could buy it for them."

When students or others expressed concerns about his conduct to DiStefano, he also allegedly took steps to cover up his activities, such as telling one victim to delete all of the text messages between them from his phone, according to the investigation.

DiStefano, 61, who has recently resided at Our Lady of Peace Roman Catholic Church on South Street in New Providence, is charged with five counts of second-degree use of a juvenile to commit a crime and six counts of third-degree endangering the welfare of a child.

The accused was arrested without incident on Thursday and charged pending a first appearance and detention hearing scheduled to take place in Superior Court. The Archdiocese of Newark and Oratory Preparatory School each cooperated with the Prosecutor’s Office in its investigation.

The county prosecutors' office asks that anyone with information regarding DiStefano’s activities is urged to contact Prosecutor’s Office Lieutenant Timothy Durkin at 973-698-9529.