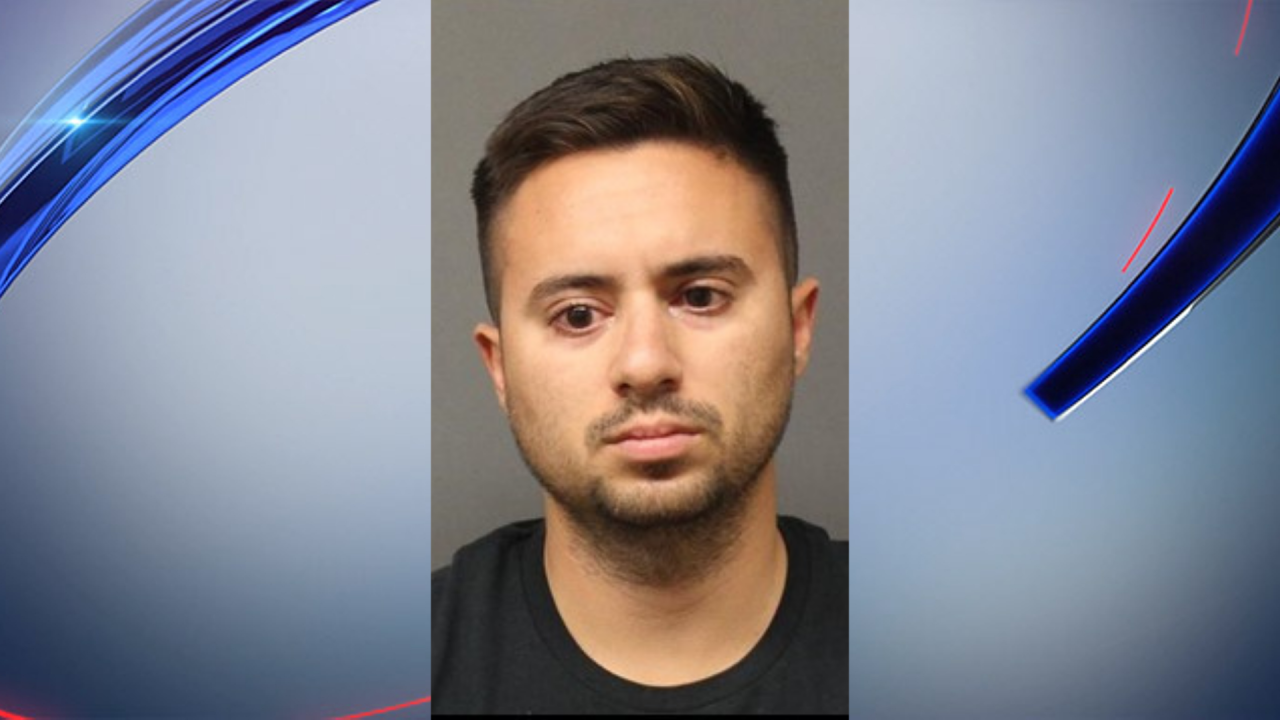 The incident took place on Oct. 3 at around 2:35 a.m. A police officer in Ridgefield tried to stop a speeding BMW. The driver, later identified as Andres Morales, refused to pull over and fled the police at what the prosecutor's office calls a high rate of speed, fleeing to Routes 46 and 80.

The pursuit of Morales was eventually terminated due to his excessive speed and the danger it was putting the pursuing officer and the general public into.

An investigation determined Morales was the driver and he was charged Wednesday with eluding and suspended from the Saddle Brook Police Department. His first appearance in court is scheduled for Nov. 4.

The investigation is ongoing and the Bergen County Prosecutor's Office says that several other offices have been suspended, pending a full investigation.