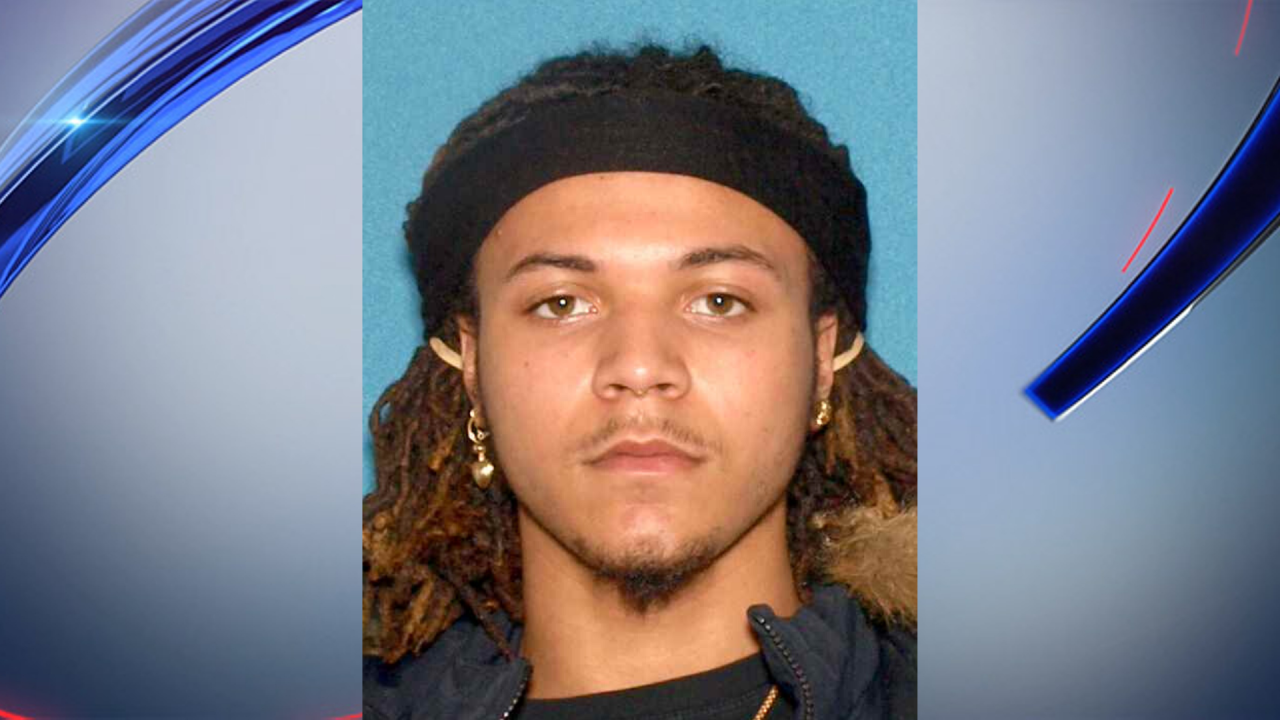 BRIDGEWATER TOWNSHIP, N.J. — A New Jersey man is wanted in connection with two separate police pursuits, according to the Somerset County Prosecutor's Office.

The first incident took place at around 3:12 p.m. on February 4 in Bridgewater Township. Police were given a physical description of a suspect that matched the description of someone wanted for other home and vehicle burglaries in the area.

Responding officers observed a known stolen vehicle going at a high rate of speed near by. They also observed that the vehicle was being operated by the man matching the description of the individual in the initial incident.

The driver refused to comply when police attempted to stop him. They eventually identified him as 22-year-old Nigel Hill of Bound Brook.

He was seen again in his stolen motor vehicle the next day, February 5 at around 4:43 p.m. Upon being spotted, police went after him again as Hill disobeyed multiple traffic signs.

On Thursday, Feb. 6, the stolen vehicle was recovered in New Brunswick. Hill has been charged with two counts of eluding, third-degree burglary and is also wanted for failure to appear for receiving stolen property.

Somerset County Prosecutor Michael H. Robertson says that authorities are still searching for Hill and seeking the public's assistance in finding him.

Prosecutor Robertson, Chief Fodor, and Acting Chief Payne request anyone with information relating this event to contact the Bridgewater Township Police Department at (908) 722-4111, the Franklin Township Police Department at (732) 873-5533, the Somerset County Prosecutors Office at (908) 231-7100 or via the STOPit app. The STOPit app allows citizens to provide anonymous reports including videos and photos. STOPit can be downloaded to your smart phone for free at the Google Play Store or Apple App Store, access code: SOMERSETNJ. Information can also be provided through the Somerset County Crime Stoppers’ Tip Line at 1-888-577-TIPS (8477). All anonymous STOPit reports and Crime Stopper tips will be kept confidential.