NJ man charged with terroristic threats for coughing on woman, saying he has coronavirus 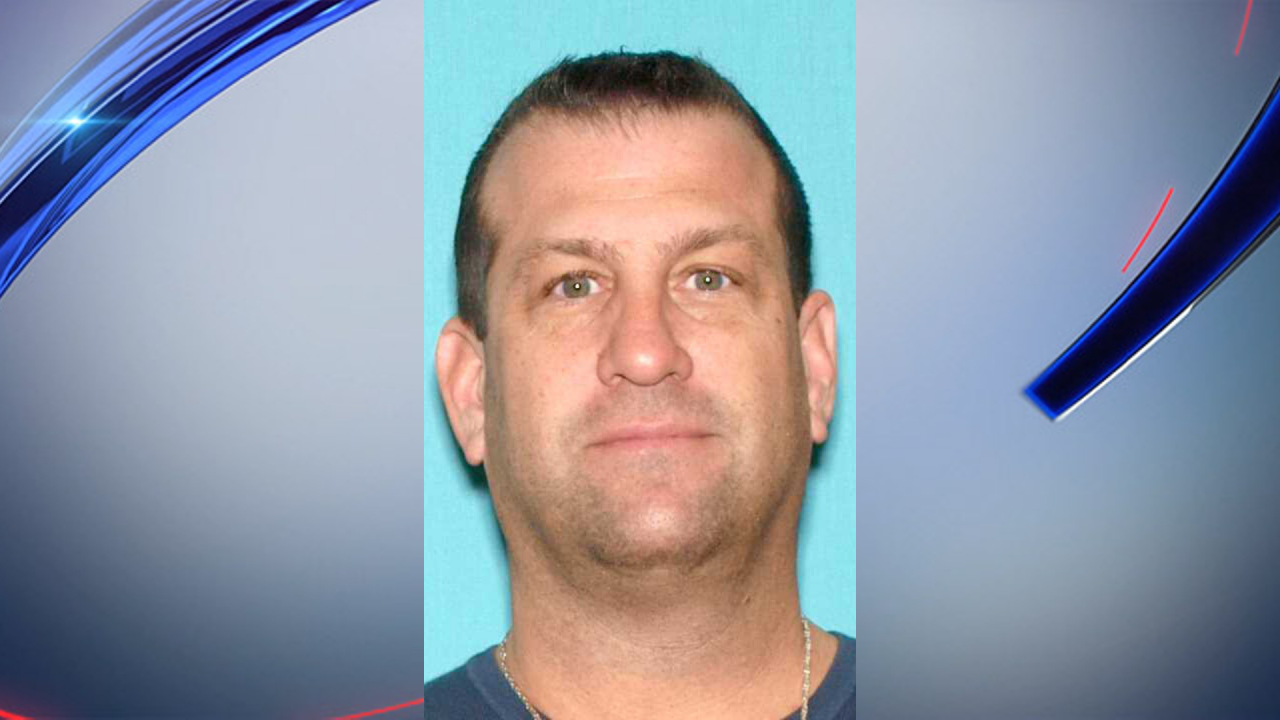 The incident took place at 6:30 p.m. on March 22 at the Wegmans on US Highway 9 in Manalapan. An employee was concerned that 50-year-old George Falcone was standing too close to her and an open display of food she was preparing, so she requested he step back. Falcone allegedly responded by stepping forward to witihin three feet of her, leaning toward her and purposely coughing.

Attorney General Gurbir S. Grewal announced that criminal charges were filed today against a man who allegedly coughed on a food store employee in Manalapan, N.J., and told the woman that he has the coronavirus.

Falcone then allegedly laughed at the employee and said he was infected with coronavirus. He subsequently told two other employees they are lucky to have jobs.

A local police officer was working security detail at the store and approached the accused. The officer claims Falcone refused to cooperate or provide his name and driver's license. After 40 minutes, Falcone identified himself and was permitted to leave. Following further investigation, he was issued a summons which will require him to appear in court.

“These are extremely difficult times in which all of us are called upon to be considerate of each other— not to engage in intimidation and spread fear, as alleged in this case,” said Attorney General Grewal. “We must do everything we can to deter this type of conduct and any similar conduct that harms others during this emergency. Just as we are cracking down on bias offenses and those who use the pandemic to fuel hatred and prejudice, we vow to respond swiftly and strongly whenever someone commits a criminal offense that uses the coronavirus to generate panic or discord.”

As of Tuesday, 3,675 people have tested positive for coronavirus in New Jersey and 44 people have died.