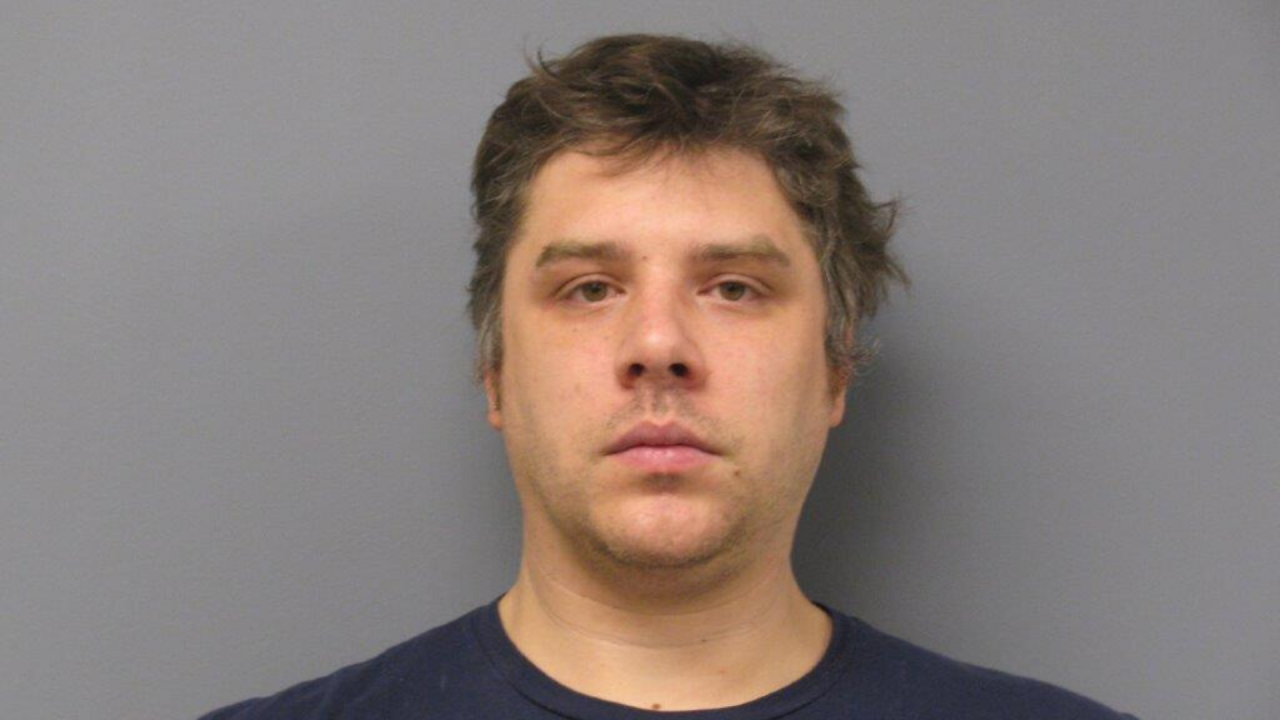 NEW MILFORD, N.J. — A New Jersey man is charged for leaving a 3-month-old baby with hemorrhaging in his eyes and blood in his saliva while he was in the man's care, according to the Bergen County prosecutor.

Justin Cerciello, 34, is charged with aggravated assault and endangering the welfare of a child.

The Bergen County Prosecutor's Office was contacted by child protection services on Sunday, Jan. 12 regarding the injured infant. A medical examination showed bleeding on the brain and various other bruises. The infant was taken to Hackensack University Medical Center, where it was determined the baby had multiple rib fractures.

The prosecutor's office and New Milford police determined the injuries were caused by Cerciello while caring for the child. He was taken to Bergen County Jail on Tuesday and remains there pending a hearing.