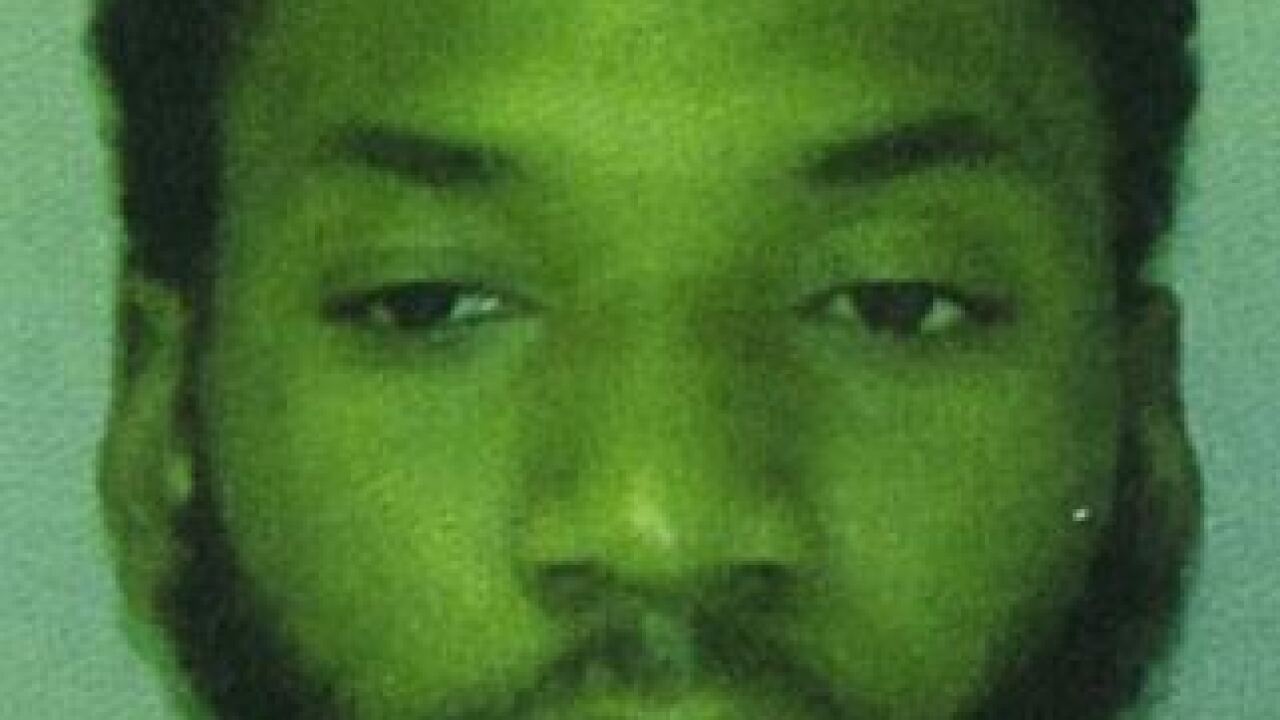 JERSEY CITY — A Jersey City man has been arrested in connection with the sexual assault of a teenage girl, Hudson County Prosecutor Esther Suarez said Saturday.

The assault allegedly took place at a house on Ocean Avenue in Jersey City on February 17 of that year. He is believed to be an acquaintance of the victim.

Dickey is charged with sexual assault, endangering the welfare of a child and criminal sexual contact. He was taken to Hudson County Correctional Facility in Kearny pending a court appearance.