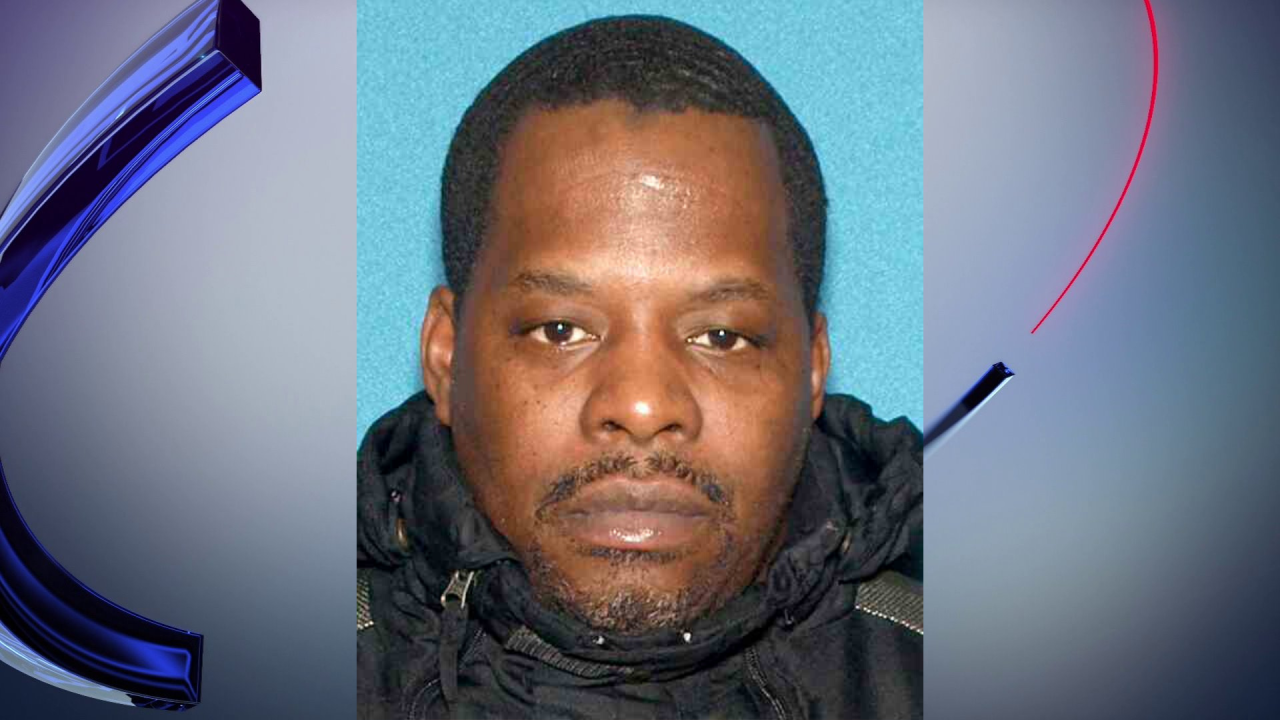 Hajkim Samuel, who knows the victim, allegedly forced his way into the victim's home on April 9 and repeatedly sexually assaulted the woman at knife point, officials with the Somerset County Prosecutor's Office said. He's accused of forcing the woman to travel to a Middlesex County hotel where he continued to sexually assault the woman.

She escaped and called 911.

Detectives found Samuel the next day at a family member's home in Newark, officials said. He was hiding under a bed.